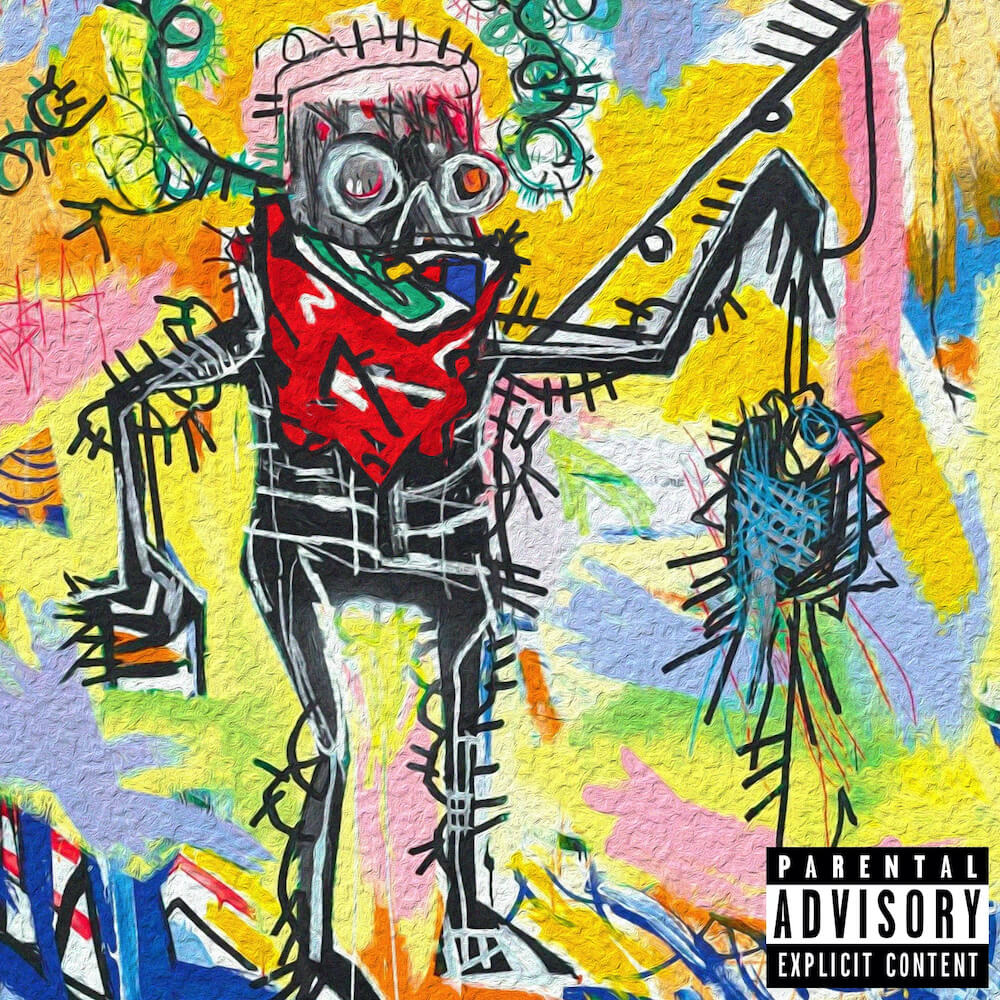 Enigmatic NYC-Haitian rapper Mach-Hommy reconnected with Griselda head-honcho Westside Gunn for this album, marking their first collaboration after Mach-Hommy broke with the Griselda camp in the mid-2010s due to creative differences. Westside Gunn executive produced Mach-Hommy’s Pray For Haiti, and he appears on four songs. WSG the businessman is a brilliant visionary, and his fingerprints are all over this album – he has a GREAT ear for beats and a flair for aesthetics. WSG the rapper is an acquired taste though, you either love his kiddy voice and his adlibs, or you hate them. We have little tolerance for WSG’s screechy pitch and constant “brrrrrrrt doot doot doot boom boom boom” antics, but because his vocal presence here is limited to just four of the fourteen songs, his contributions are scarce enough not to ruin the album, fortunately.

In addition to the WSG features, frequent Mach-Hommy collaborator Tha God Fahim appears on one track, as does Griselda artist Keshia Plum – but Pray For Haiti is very much Mach-Hommy’s show, his varied flows are better than ever and his verses carry power. While Mach-Hommy’s bars are dope, it’s the daring production that takes Pray For Haiti to that other level. The murky jazz-flavored beats crafted by the likes of Denny Laflare, Camoflauge Monk, Cee Gee, Sadhugold, Messiah Musik, DJ Green Lantern, and Conductor Williams are f***king amazing. The first single “The Stellar Ray Theory” is an obvious highlight, but tracks such as “The 26th Letter”, “Folie A Deux”, “Marie”, “Magnum Band” (with a Capital Steeze reference that will make you frown), “Blockchain”, and “Ten Boxes – Sin Eater” are just as awesome. 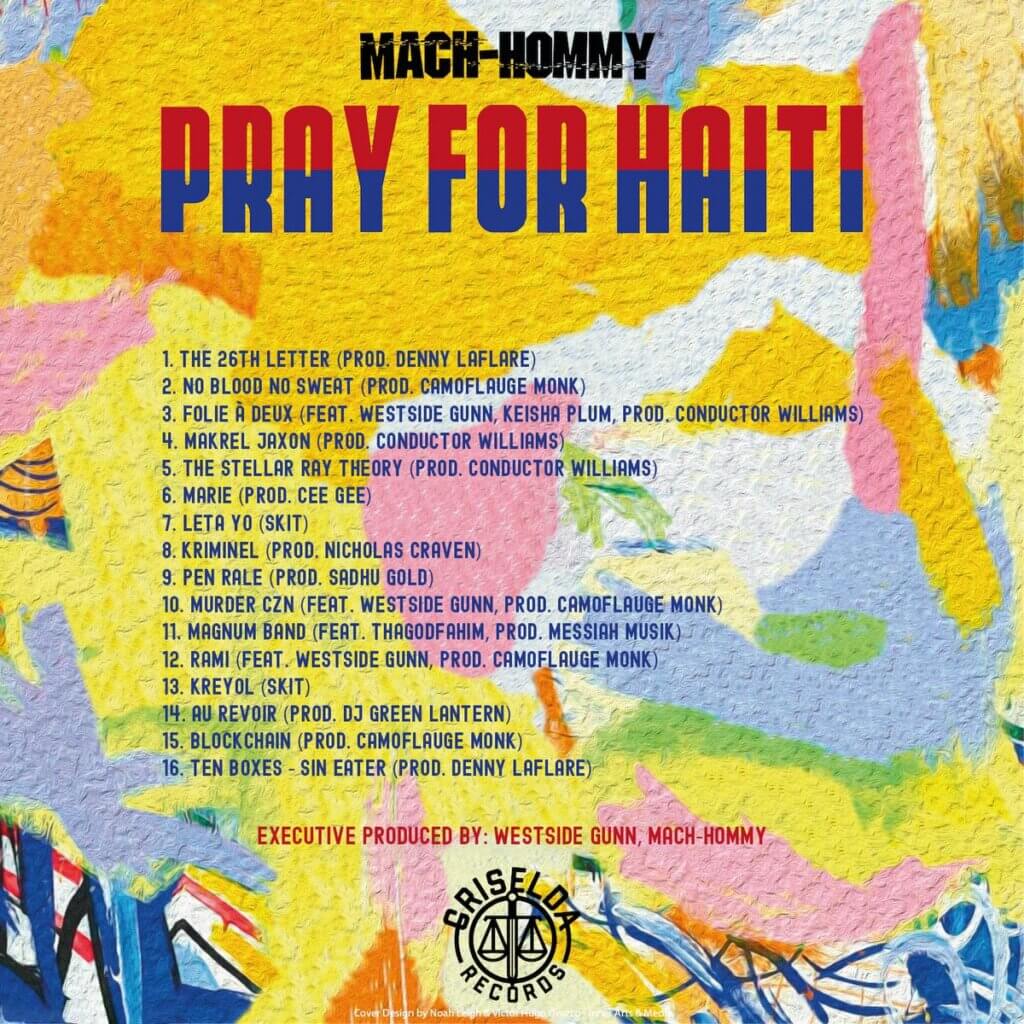 Westside Gunn takes to Instagram a lot, calling most of his and other Griselda releases classics and masterpieces. That’s rarely true of course, but labeling Pray For Haiti with those overused honorifics may turn out to be apt. Pray For Haiti certainly is one of the best releases on Griselda in a while, or even ever. Years from now, we will still be talking about the two best Griselda albums – Westside Gunn’s FLYGOD (2016) and Benny The Butcher’s Tana Talk 3 (2018) – and Pray For Haiti is in that league. 8.5/10 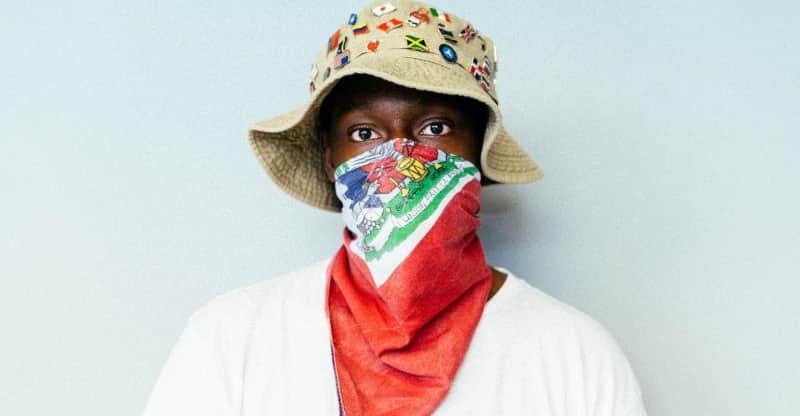 One response to “Mach-Hommy – Pray For Haiti | Review”