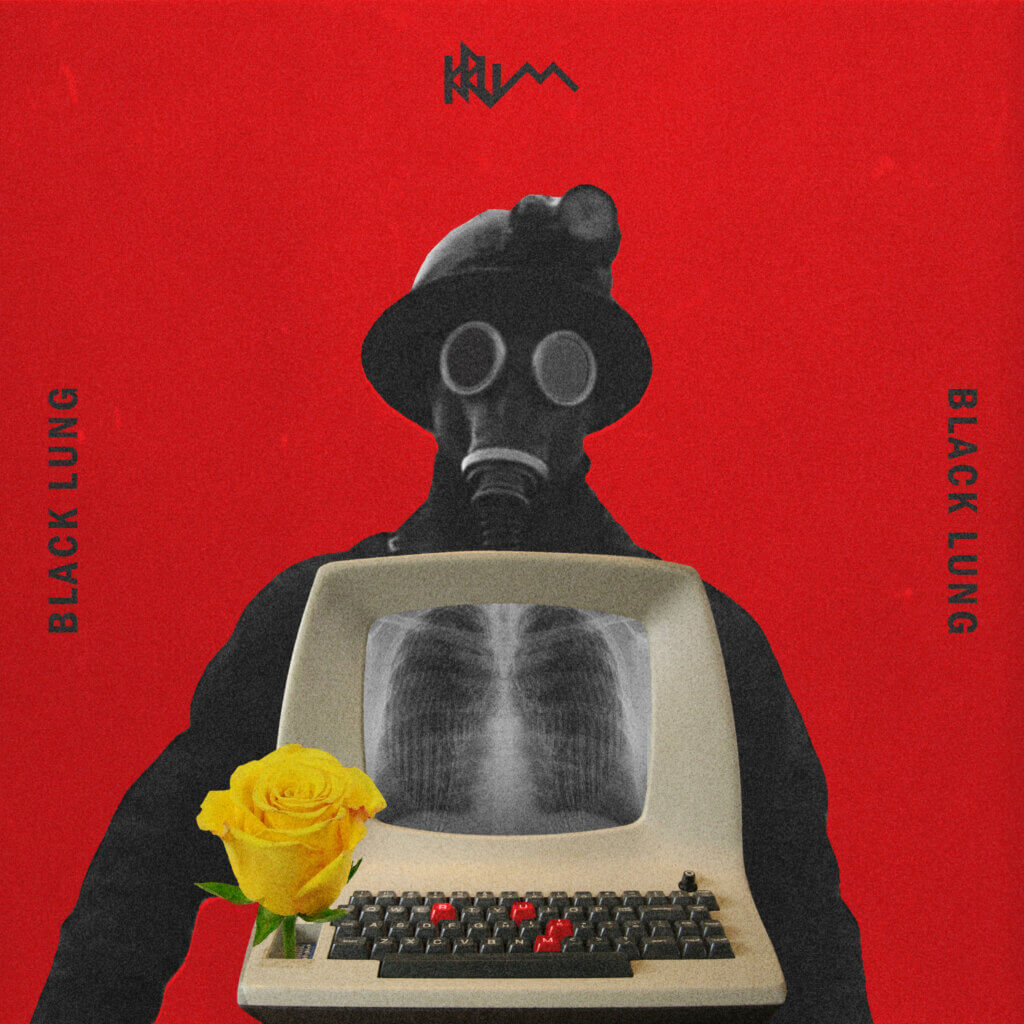 Black Lung is a serious illness. It occurs from continued underground exposure where dust is inhaled. Over time, continued exposure to dust causes scarring in the lungs, impairing one’s ability to breathe. Considered an occupational illness, it is most common among those working under the Earth’s surface.

Harry Krum is a producer/emcee based in Dallas, Texas. Krum’s work on the boards is outstanding, the instrumentals on Black Lung are FIRE – some of the best you’ll hear this year. Krum cooked up a heady blend of psychedelic vibes and dusty but crisp boom-bap beats laced with some exquisite sampling – reminiscent even of the best work from icons like Madlib and MF DOOM. 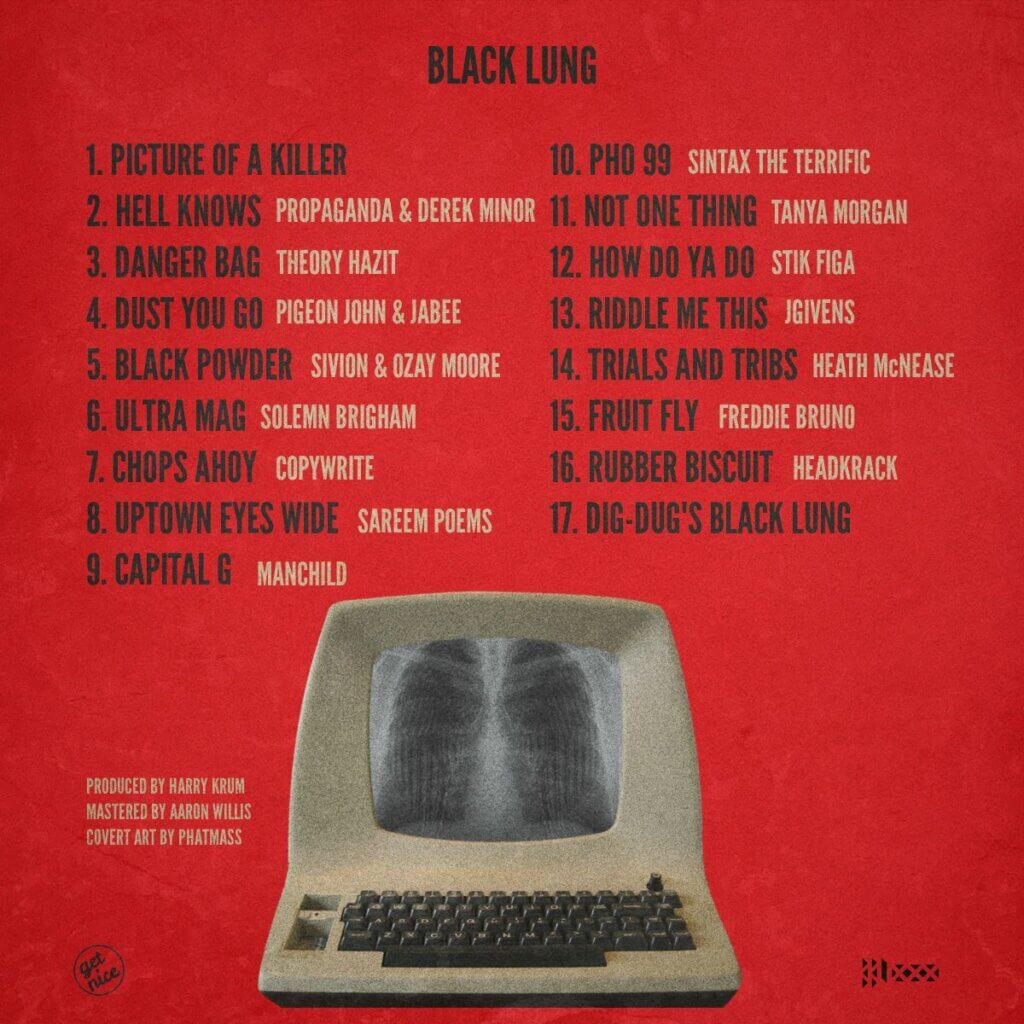 “Ultra Mag” with Solemn Brigham is one of the highlights on Black Lung, his voice is one of the most unique ones in contemporary Hip Hop. In fact, the whole Black Lung album feels similar in many ways to Marlowe 2 – the excellent album (#3 on our best of 2020 list) Solemn Brigham did last year with producer L’Orange – likening Black Lung to Marlowe 2 is a strong recommendation, of course. Other stand-outs on Black Lung include “Danger Bag” with Theory Hazit, “Uptown Eyes Wide” with Sareem Poems, “Not One Thing” with Tanya Morgan, “Riddle Me This” with JGivens, and “Trials & Tribs” with Heath McNease – but there isn’t a single bad song on here.

Don’t sleep on this album – Black Lung is one of the best Hip Hop albums of the year so far. 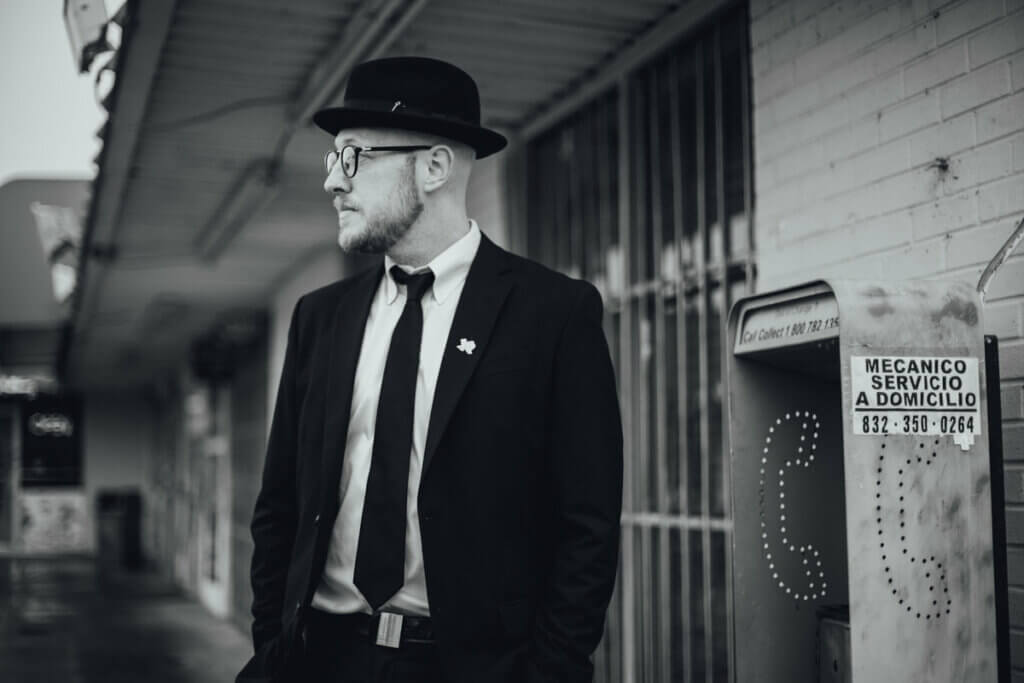