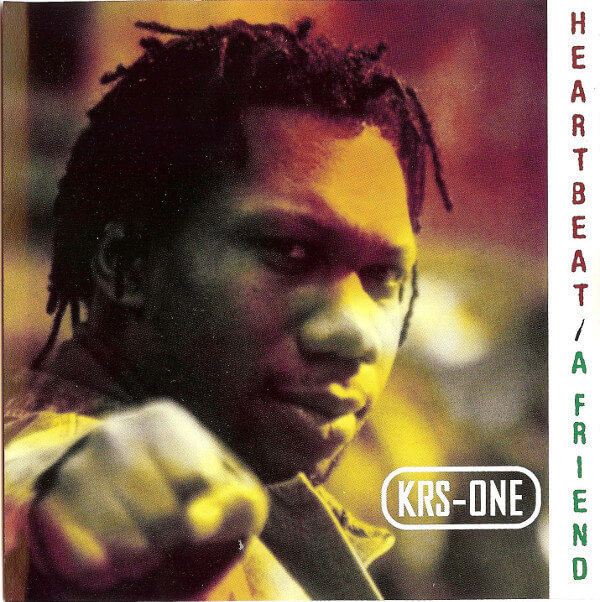 This list does NOT include tribute songs to dead friends or songs about friends in jail, as they deserve to have their own list. This list has only songs about issues within friendships, good or bad. Let me know about the songs that I’ve missed from the list and the honorable mentions.

After two commercially and critically successful albums, this song came out in 1997, a couple of years before his third album. This song was a personal record, a subtle diss to his friend DJ Premier for associating/making beats for B.I.G. and others even though Jeru had dissed them. I doubt Jeru was in the right here as without DJ Premier working with the more mainstream artist there wouldn’t be many of the amazing records we now love. Apart from that, it’s on this list because it’s a good record overall, good flow, lyrics and you can hear Afu Ra on a verse before his debut album which was to be released a few years later… which funnily enough which was produced mainly by Premier.

This song is off MF DOOM‘s MM.. Food album, where every song is titled with a food pun in its name. MF DOOM comes with his usual off-kilter flow with heavy lyrical vocabulary firing. Talking about friends and gives advice on how to keep them. If you’re a new Hip Hop head it might help to read the lyrics before hearing to appreciate them. Samples ‘Friends’ by Whodini and ‘Friends and Strangers’ by Ronnie Laws.

This amped-up song by the group, D12, which Eminem has been part of since 1996, is about friendships gone bad. It’s actually personal, everyone on here raps about their real-life problems with each-other/other D12 members.

A song recorded in 2008 before J Cole was signed to Jay Z (as evident by the making of this song video on Youtube, where someone is playing the guitar to record the bass on this song), off the underground classic The Warm Up mixtape released after J Cole got signed, mid-2009. This song is a message to his friends that he’ll be down for them and knows they’ll be for him too. Cole is known for having many verses dedicated to talking to his friends but this whole song has a theme of friendship, talking about how friends have affected his life, then his girlfriend, then directly talking to one of his friends.

First off the video/audio that I’ve posted is not of good quality since it’s from a YouTube video from 2008, but there may be a better quality version out there somewhere that you can find.

Evidence sets this song off with witty lines, with a Mobb Deep sample on the hook, the beat is produced by Alchemist. Iriscience comes hard with the flow. Both him and Ev trade verses about loving life and the friends in it. Guru is also on this track delivering a quick 4 bar. This is just a feel-good song. J Rocc, DJ Premier, and Krondon, along with others, make cameos in the music video.

5. Kendrick Lamar - Cut You Off

Kendrick Lamar raps very relatable and profound lyrics over this nice beat by Tae Beast. The first verse is about a lady friend who is too negative to be in his life. The second verse is about an unambitious friend. The third verse is about his family and friends who are like family but he realizes that no matter what he can’t cut those off, unlike the people in the first and second verse.

Over a smooth instrumental Tupac raps three verses. You can feel the rage of Pac on this record with his solid conviction. That is all there is to say.

From one of the greatest Hip Hop albums of all time ‘Moment of Truth’, Guru tells a story about betrayal and sends a message that you shouldn’t trust friends easily and watch out for jealous people. Scarface tells another story about betrayal, a family friend who was like an uncle figure.

Heartfelt song, Tupac discusses in the first verse how he has lost touch with one of his old friends in detail, many things mentioned such as his friend has settled down and also changed his views on other things but despite that Tupac has still got his back. The second verse deals with Tupac talking about a girl who was a close friend. Then the third verse is about himself doing well with his life and how some of his friends perceive him now – a bit of paranoia in this verse but he ends up with saying he is not mad at them for thinking he has changed.

Off the #3 on the Billboard charts album, ‘I Got Next’. The legend KRS-One raps about friendship. Talking to his guy friends and girl friends over a soulful bouncy beat, he raps about the qualities that should be in a true friend. With lyrical verses and a soulful chorus flow that is catchy, this song even manages to reference the Hubble space telescope.

Common – Nuthin to do