Hip Hop & rap fans have an obsession with listing their top 5 MCs. The lists and the reasons each person has for rating a particular person highly tend to vary, but you often see a handful of the same names coming up. But can a rapper be one of the greatest who ever blessed the mic without having a solid album?

Let’s not get too put off just yet.

These rappers may have made some of the best songs or come up with some of the best rhymes of all time, they might have the best flow or some of the most legendary lyrics, but they still just don’t have an album that’s 100% from start to finish. A curious conundrum, but let’s take a look! 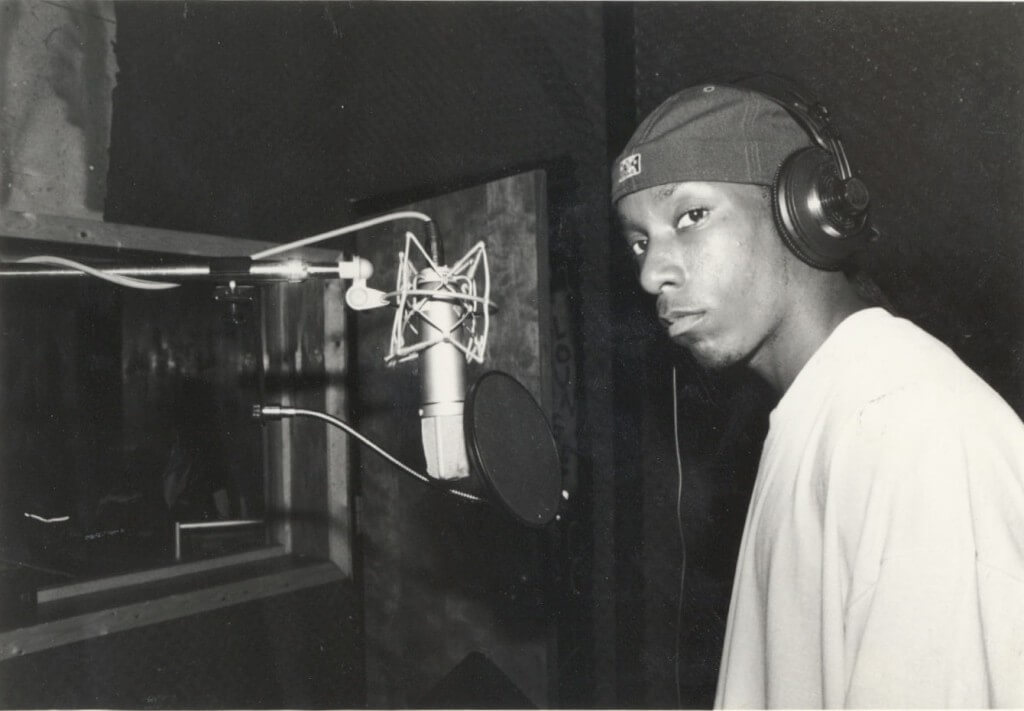 Lifestylez ov da Poor & Dangerous – his only real album – is just too uneven, there’s some good songs and some great verses – but how many songs could you name off the top of your head right now? Put It On is a certified classic song, and it’s so so lucky for us as listeners that we got that song from him because every line is a beast, his flow sounds great, and his whole style and ethos is just captured perfectly.

As with all rappers who pass too early – he has had a few posthumous releases. The only album being worth mentioning here is The Big Picture, but as is the same problem with all other albums released after an MC’s death, it just sounds completely pieced together, inconsistent, and just a bunch of found verses and half-complete songs. Like Lifestylez, this has a couple of good songs and some great showcases for Big L’s amazing rhyme style and brutal punchlines, but that’s maybe two or three in a sixteen-track album!

It’s a real, real shame that we couldn’t have had more from Big L – a second or third effort from him after gaining momentum and attention from some top level producers could potentially have made for the greatest Hip Hop album ever released, but alas, it was not meant to be. 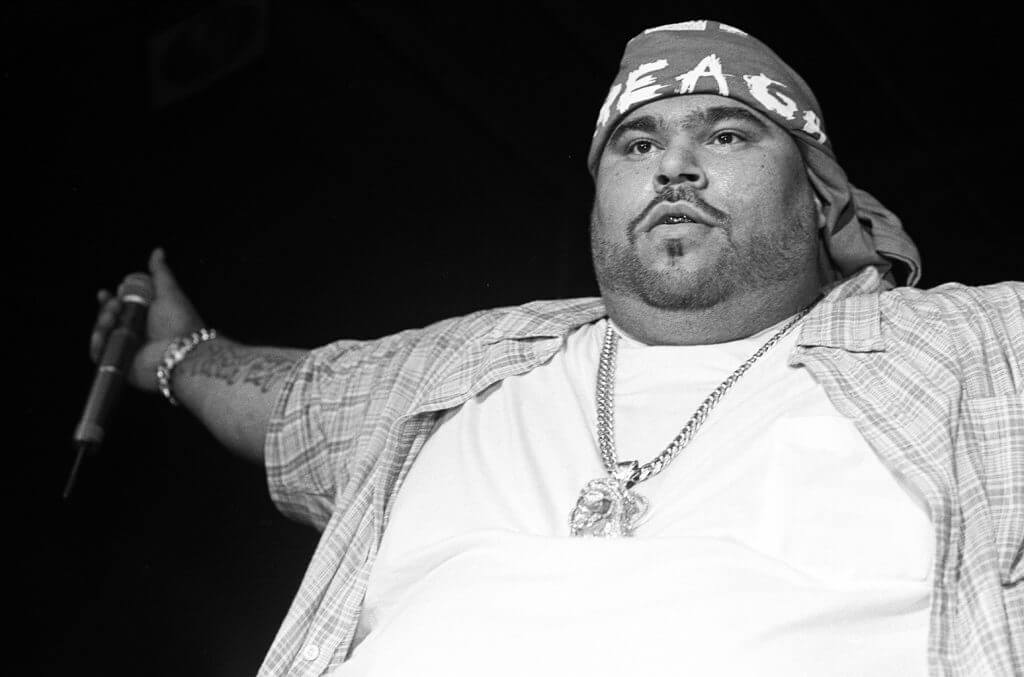 Big Pun is an insane rhymer – fitting more words into a line than possibly anyone else, with a style influenced from Kool G Rap and taken to a new extreme. Any song he’s featured on means you’re guaranteed a classic verse, some witty, sometimes overtly aggressive, sometimes OVERTLY sexual, often self-aware, and mostly very funny! He puts his words and rhymes together beautifully and delivers them with an inimitable style, even creating one of rap’s most famous tongue-twisting verses (you know the one I mean). Big Pun is undoubtedly one of the best rappers who ever lived.

Capital Punishment is pretty messy, there’s a handful of good songs but a 24-song song album needs a few more than that! The less said about Yeeeah Baby the better. It’s all about guest verses really, from John Blaze, to Banned From TV, Pun absolutely shines and steals the show on other people’s songs. I’d put his verse on Off The Books as possibly the best, or at least my favourite, ever. 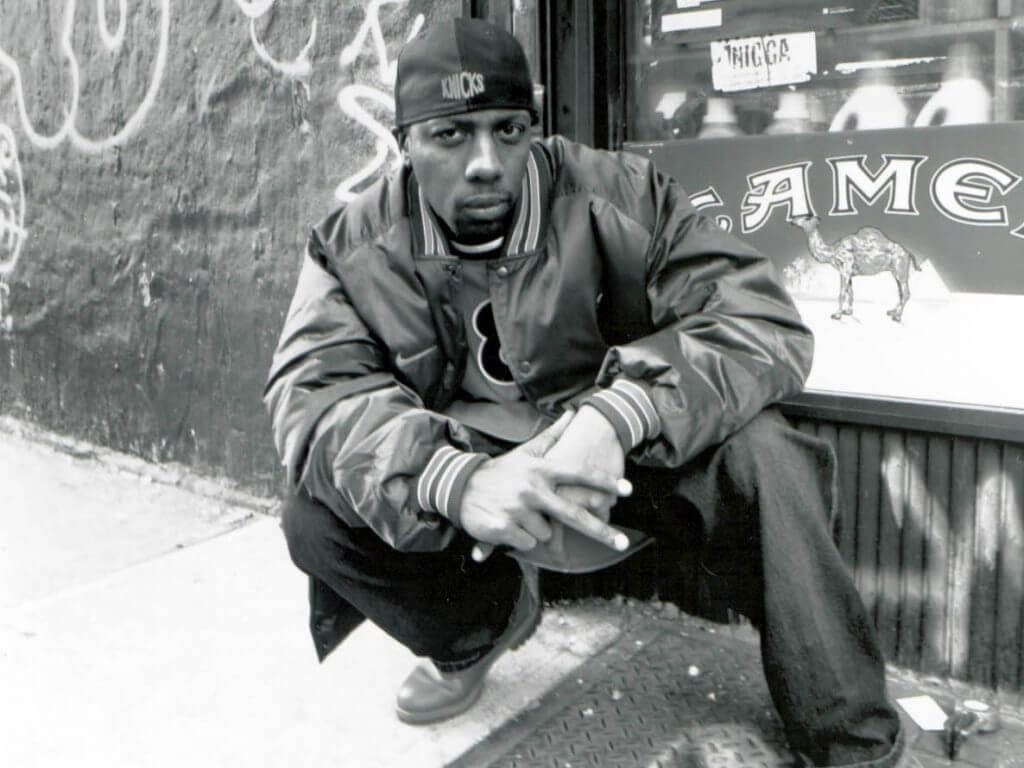 Inspectah Deck is part of one of the greatest, most legendary Hip Hop groups that has ever existed, and being in a group with 8 other strong MCs can make it easy to get lost in the mix. Deck, however, shines through on any song he’s on. He rides a beat perfectly – never putting a word in the wrong place, while also providing great lyrics and a strong delivery. He gave us what’s often considered one of the best verses of all time on Triumph, not to mention his tales of hardship growing up on the streets he gives us on C.R.E.A.M.

Basically, it goes like this – the Wu gave us some of the best songs of all time, Deck gave us the best verses on those songs. Also his guest spots on songs like GangStarr’s Above The Clouds, his work with Czarface, and every.single.guest.verse. on all other Wu solo projects are just incredible!

But somehow it does not transfer to his solo work. His rhyming and flow is still there, so maybe it’s the production that’s not doing his style justice – but how many people can actually name an Inspectah Deck solo album? Ask a Wu fan, they might be able to give you Uncontrolled Substance if they strain to remember, but they’ve got to be some sort of encyclopedia to remember his other two. Honestly – even if you like his albums, would you seriously put them up there with the best ever? 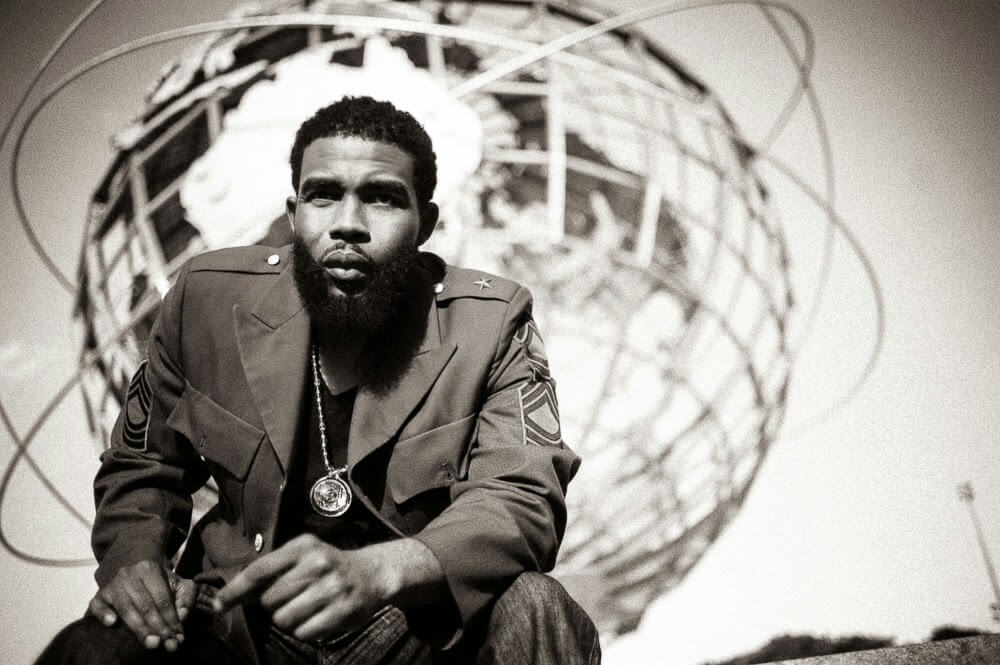 This one is quite unfair, as Pharoahe Monch does have at least one great album (Internal Affairs) which is a solid listen from start to finish, a bunch more consistent solo albums, and some great pre-solo work with Organized Konfusion, but none of his albums get widely regarded as all-out classics so I still get to include him in this list and gush about how good he is!

I first heard Pharoahe on Oh No with Mos Def and Nate Dogg. This was the first single I bought and I have never got tired of that song since. Pharoahe Monch’s verse (in my opinion) is probably the best verse I’ve ever heard – lyrics, flow, delivery, this is just pure fire.

Realistically, with his unique voice and mind-bending tongue-twisting flow he brings that fire to every song of his own as well as dominating guest spots. His guest spots are the best. From Oh No, to WWIII and Mayor on Soundbombing Vol.2, he always comes with a raw energy that few can match. As I mentioned above, his inclusion here is unfair and he doesn’t fit this list – but I’ve put him here because I think he is one of the best of all time, but seems to almost never get recognised as such. 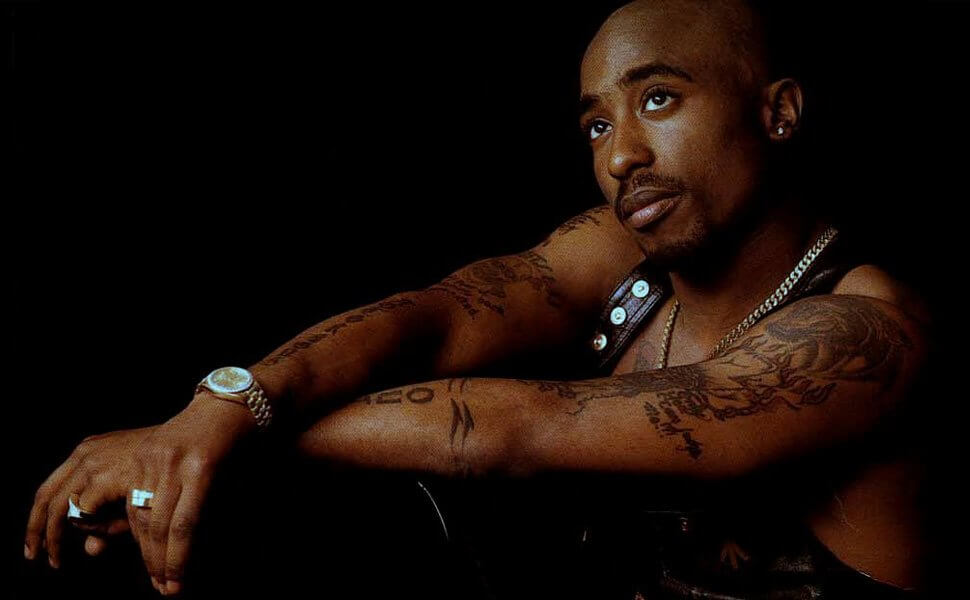 Tupac has some of THE most classic songs, verses, and personalities in Hip Hop. His influence on every rapper who has come out since he began, and especially since he died, is well documented – in fact he’s probably the most influential figure that rap has yet produced (and I don’t think that will be surpassed). His writing style is brilliant – whether he’s writing inspiring, uplifting songs, the street tales, to songs about depression, to just all-out aggression (I know I don’t need to list song titles – if you’re reading this you’ll have come up with some in your head while reading that little list there), his lyrics are on point and he raps with real passion.

HOWEVER, which of his albums would you call perfect?

His first three are uneven and a bit messy – if you took the two or three best songs of each of these and put them on one CD you’d potentially have the best first album ever, but it would still sound really inconsistent. All Eyez On Me is often considered his best – but a double CD? Are there any double CD albums in all the world of music that are perfect the whole way through? There’s just too much inconsistency, filler, and mess to really make them all time great albums. Any of his posthumous albums? Haha, good one.

Again this is crazy because his albums together contain some of the best and most influential songs to ever grace our speakers, it just seems that Tupac had the “throw enough at the wall and see what sticks”approach.

I nearly included Biggie too, because while Ready To Die is pretty good – to me it’s far from perfect and has a fair few skippable tracks. It’s still a solid album though and I know that for people who heard it when it came out, Ready To Die had a huge impact – the type that I just don’t think any of Tupac’s albums had on their own.

I apologise for any offence I may have caused.

I think that a lot of the problem with these albums not being perfect, or an MC not having their own Illmatic (for lack of a better term) comes down to producers. A good musical choice can make or break a song – it doesn’t matter how good a rapper is, but them over a weak beat or unmemorable samples and they will struggle to shine. strong lyrics and beats complement each other and create classics. Sometimes it comes down to album length too – debut albums, keep them 10 or 12 (max) songs! 10 choice songs from any of the rappers listed here will make any “Top 5 Rap Albums Ever” list.

Top 5 Rappers From The Bronx