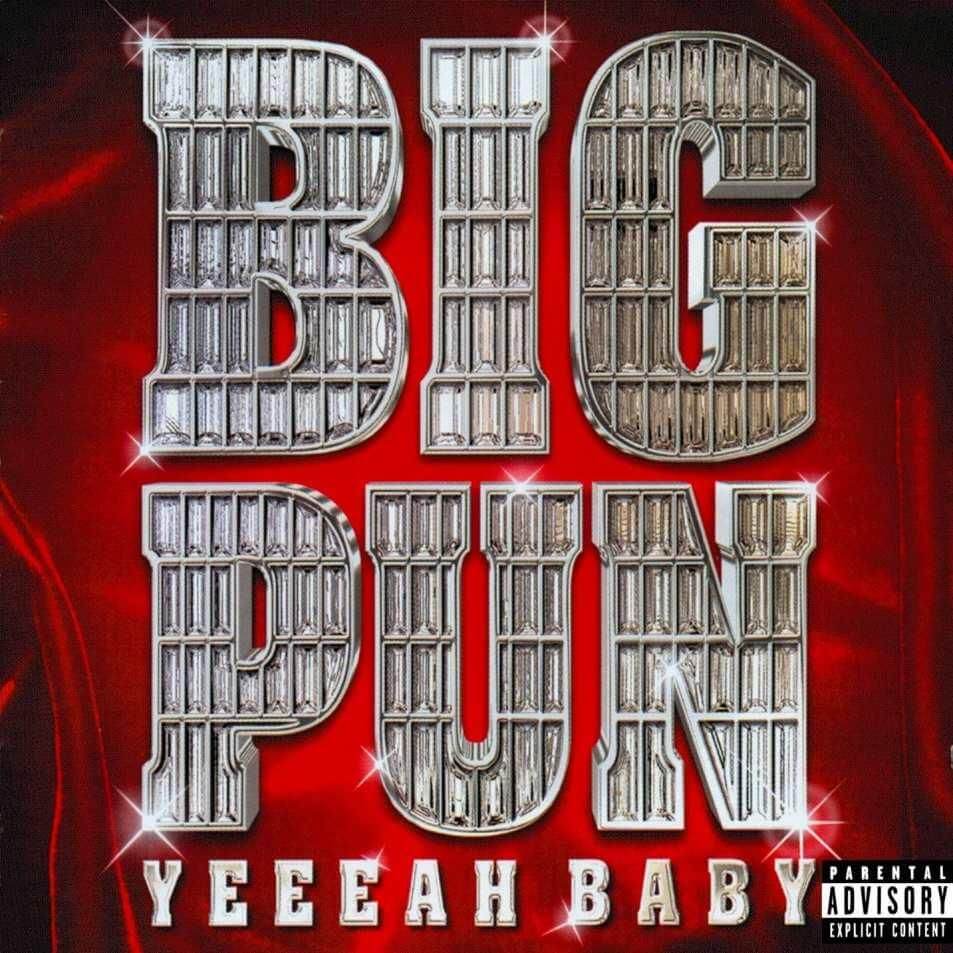 “...so take a chance, but expect the worst - put my foot so far up your ass the sweat on my knee'll quench your thirst”

Off Wit His Head

Yeeeah Baby is the second solo and final studio album by Big Pun. In the wake of Big Pun’s death in February 2000, it was released in April of the same year as planned, peaked at #3 on the Billboard 200 charts selling 179,000 units during the week it was released, and subsequently was certified gold. Fat Joe, Pun’s close friend and mentor, is the executive producer of the album.

Struggling with morbid obesity, Pun experienced breathing problems throughout the album’s recording process, slowing down his iconic flow. He died at 28 years of age, just two months before the album’s release.