During Hip Hop’s Golden Age so many classic albums were released each year, that every year almost inevitably has a few excellent albums that were overlooked and forgotten. For this list, we have selected one slept on gem for each year, from 1988 through 1996. Do you know them all? 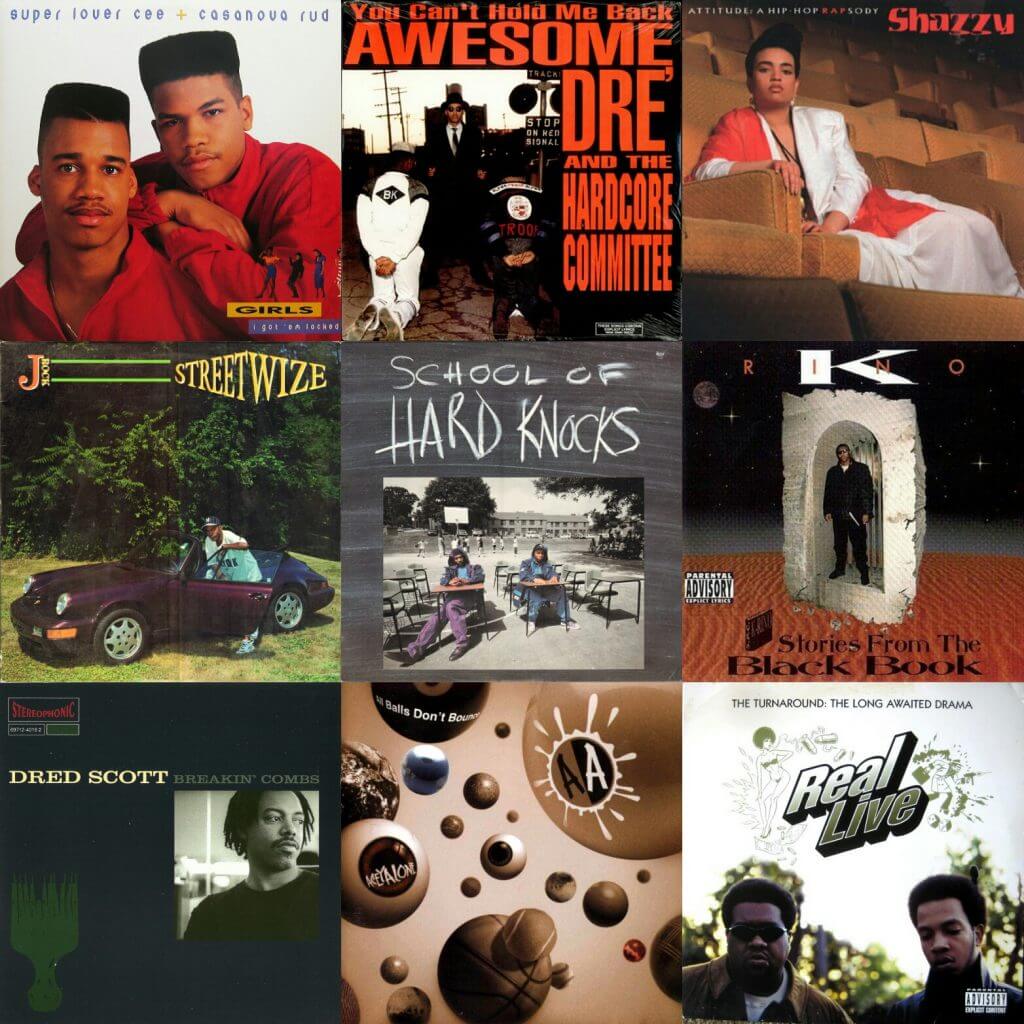 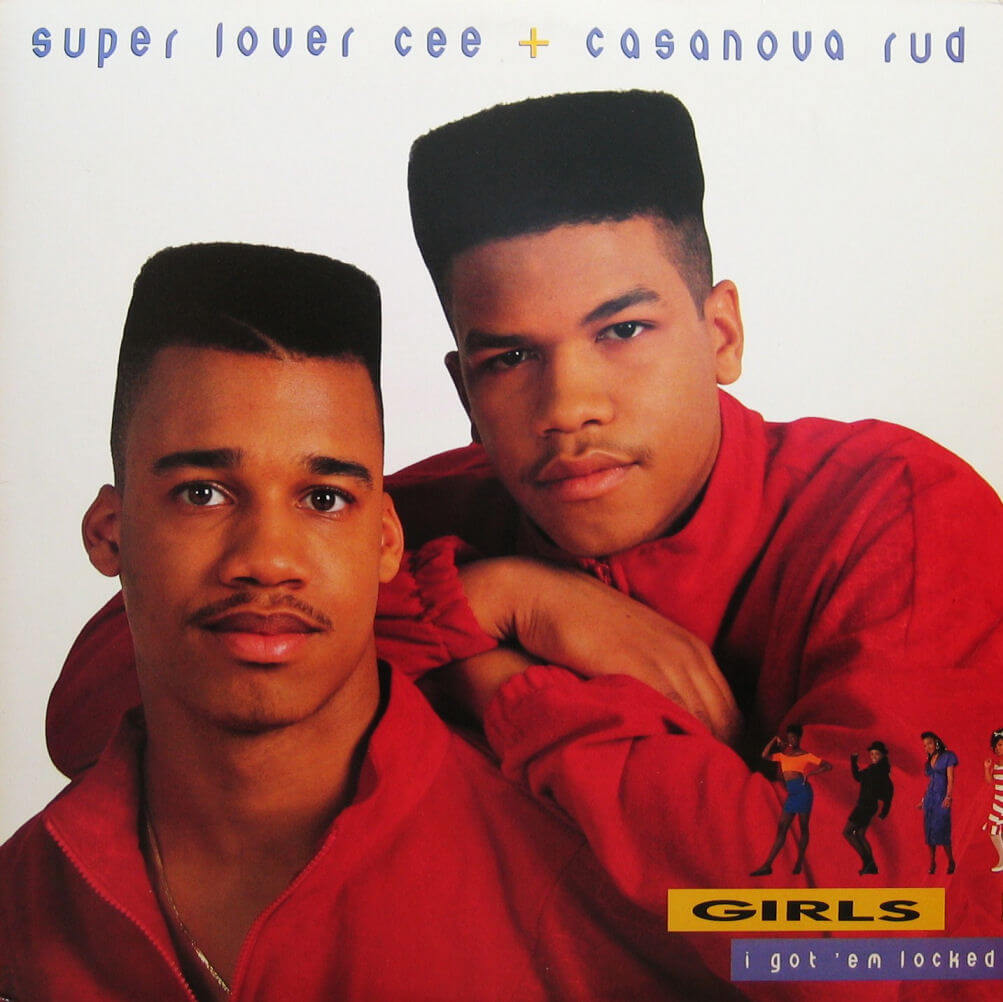 Girls I Got Em Locked is a sadly underrated album from an overlooked duo. The album may have suffered from too much competition (in a year with so much quality releases) and poor marketing (the corny album cover surely did not help).

Excellent production (the late Paul C was involved) and two dope emcees with good flows and typical 80s party-flavored braggadocious rhymes. What’s not to like? 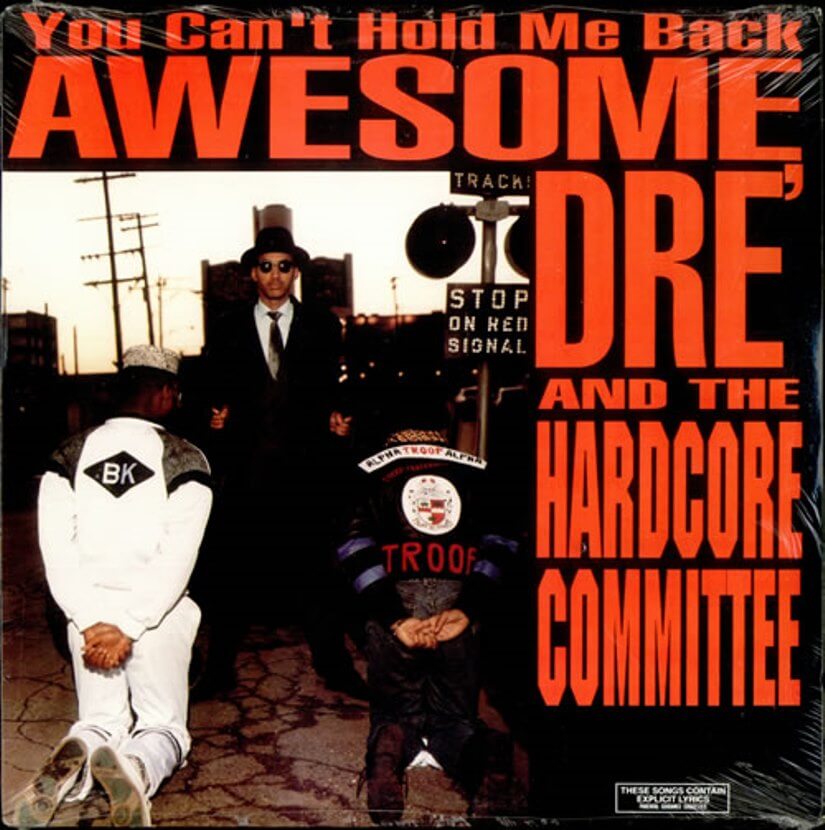 An early album from the Detroit Hip Hop scene, that gained some underground traction upon its release, but failed to make Awesome Dre a household name. Still, worth checking out for those who are into raw, hardcore beats and lyrics. 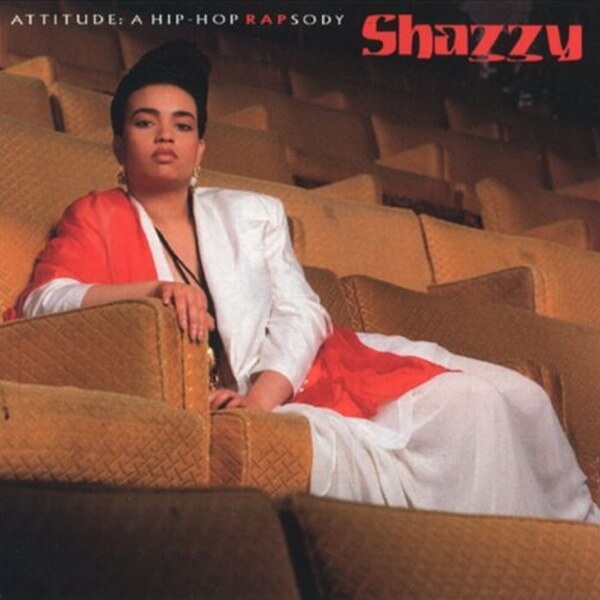 Talk about slept on. Shazzy was a skilled female emcee, with a dope voice and flow. The production is on point too, dope beats and scratches – it all works. This album easily is one of the best (early) 90s releases by a female emcee. Few people picked up on it though, the album flopped – and that’s a shame. 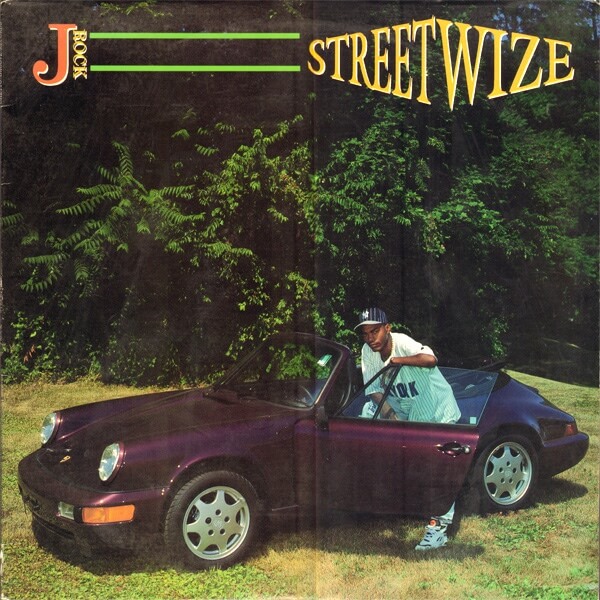 This is a forgotten NYC Hip Hop gem. J Rock is a dope emcee with a message to convey in some songs and just straight up braggadocious rhymes in others – all over beats produced by DJ Premier and Easy Mo Bee. A shamefully slept on album. 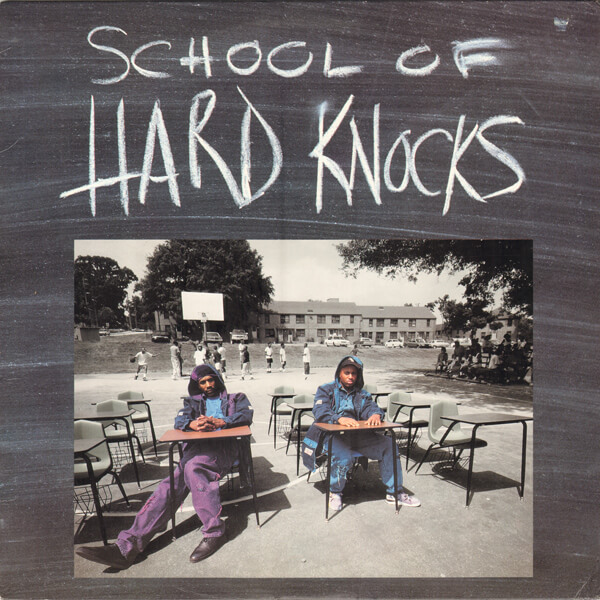 “Running the concrete jungle like a mad man / Only a child but did the things of a bad man / It’s just the father he had wasn’t the right man / So the kid took to bringing home his own bacon…” (Runaway Child, Running Wild)

This is another supremely underrated and slept on album. 12 tracks, all good, powerful and conscious rhymes, sparse production – Hip Hop as it was meant to be. Excellent. 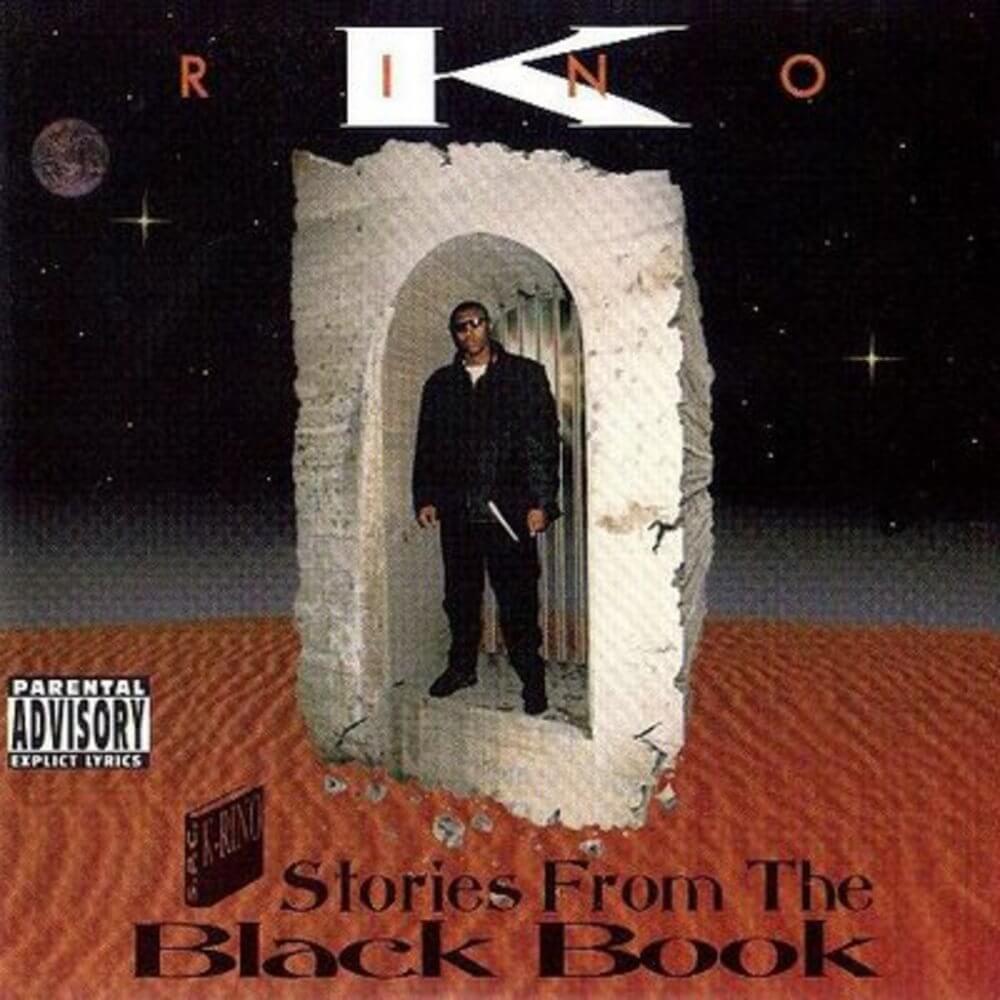 K-Rino is a still active Houston legend and long-time regional favorite. He dropped a lot of albums over the years, Stories From The Black Book – his official debut – may just be his best in an all around impressive discography.

Praised for his lyrical abilities and variety in his subject matter (he was never just another gangsta rapper), K Rino delivered a slept-on masterpiece with this album. 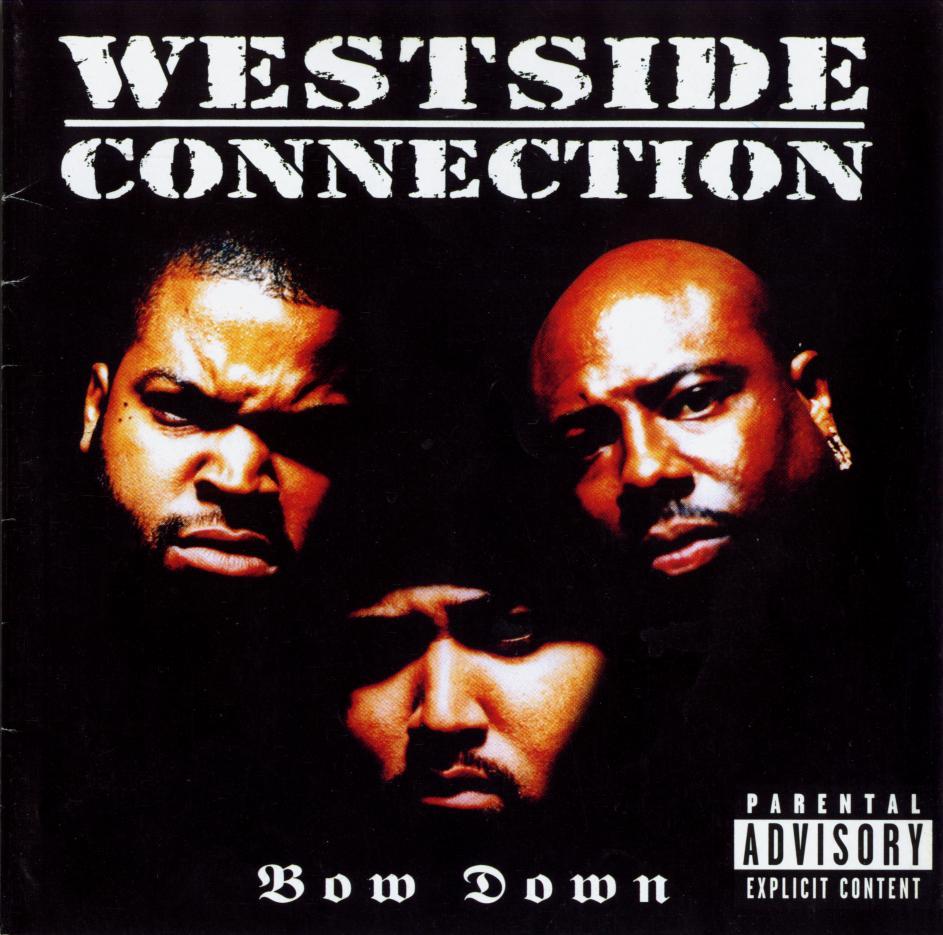 “Wakin up the mind, wakin up the soul / Sunshine from the brother, let’s take a stroll / A jeep goes boom, a mother holds an infant / I hear some buckshots goin off in the distance…” (Check The Vibe)

Wrong time, wrong coast? If this outstanding album had dropped in NYC a few years earlier, it probably would have been bigger back then and universally recognized as a classic right now.

As it is, Breakin’ Combs is a sorely slept-on and unjustly forgotten album. Entirely self-produced, Dred Scott delivers smooth, jazzy beats reminiscent of A Tribe Called Quest. Nothing wrong with his lyrics and emcee skills either. Why this album is so underappreciated is a mystery, but it definitely deserves its props. 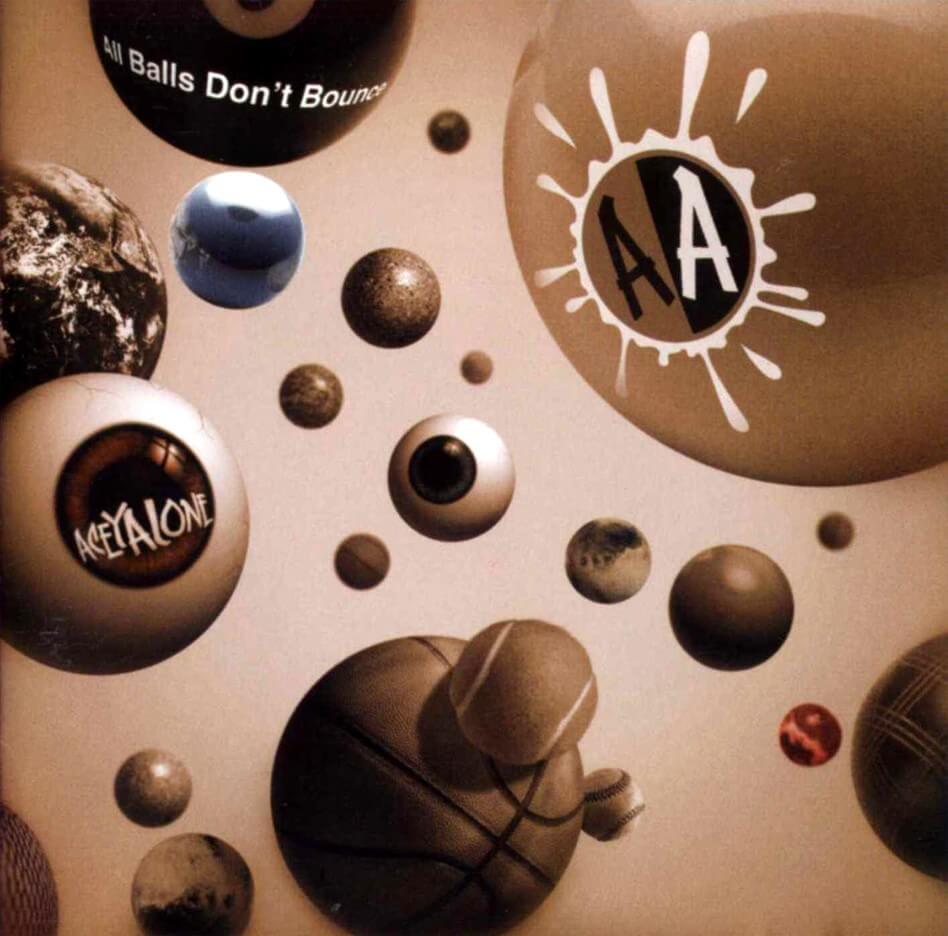 “See the mic check brings all the chaos to order / I conquer the perimeter sealing the borders / To catch the feeble child weeble wobble style evil subject / Too deadly ready to wreck, anyone in my way…”

Aceyalone had already made a name for himself as the lead emcee of the Freestyle Fellowship crew. Even though they are from Los Angeles, like the rest of Freestyle Fellowship, Aceyalone is all about lyricism and not about gangster posturing. Like all of his albums, All Balls Don’t Bounce is supremely underrated, except by the real Hip Hop connoisseur.

Aceyalone is a master of different styles, but consistent are his dope flow, intelligent lyrics, and supreme creativity. If you slept on Aceyalone, now’s the time to catch up. 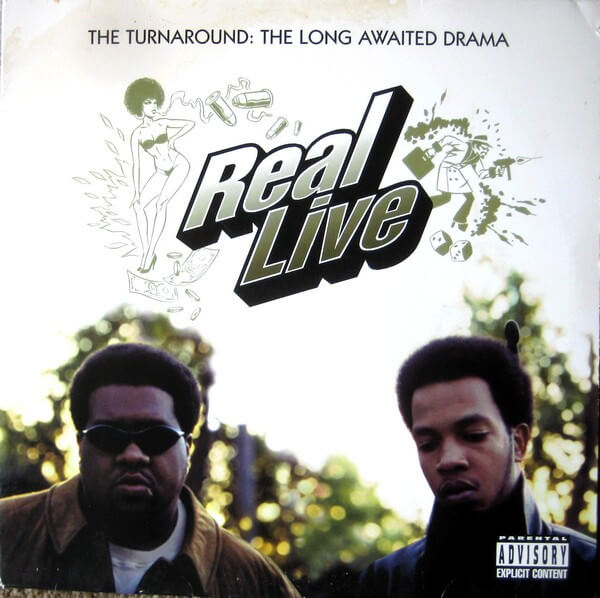 “I’m usin’ mics like bangers, victims get hit / Verbal homicide, razor blades spit / It’s mad kids trapped up in the game, ain’t nothing pretty / We all on a quest to have the tightest jam in the city” (The Gimmicks)

New Jersey natives and Hip Hop veterans K-Def and Larry-O come correct with this quintessential East Coast boom bap album. With guests like Ghostface Killah and Cappadonna (among others), this album offers true Hip Hop at its finest. Don’t sleep!