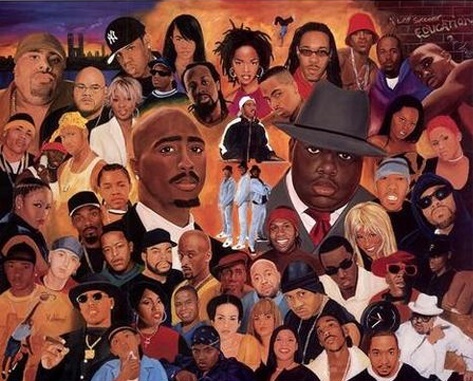 One could easily argue that digital music marketing is a double-edged sword. On one hand there is a wealth of access to fresh independent artists that could be the next Wu-Tang or Nas, and on the other hand every rapper can get their music heard online and “go viral,” regardless of the quality of their content (I’m looking at you, Fetty Wap). In the same breath, the rise of digital marketing firms and the techniques used today honor the spirit of Hip Hop: independence, promotion of one’s self, and persistence.

What I am curious of is what would have happened to the Golden Age of Hip Hop if the same digital marketing techniques were available then as they are now to Kanye and Drake? There’s no doubt that the heavyweights of the Golden Era would have achieved their status as the innovators and inspirators that they were, but what about the smaller rappers starting from scratch? Would they have been overrun by the million other artists doing a similar style? 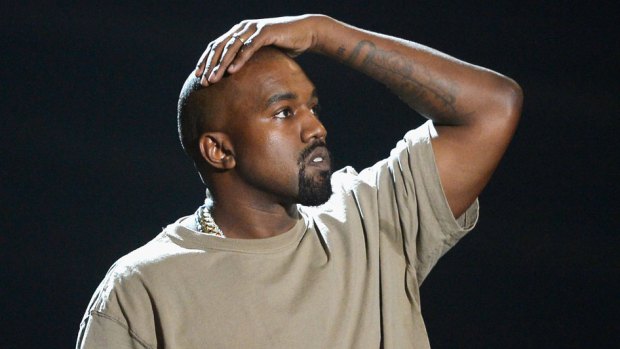 A music promotion company back in the 80s only had so much to work with when promoting a rapper. MTV had just come out and it was the only channel playing music videos, plus you needed to have cable to view it (young bucks can’t even grasp the concept of life without the internet, much less less than 10 channels on your TV). These days every established, and thousands of up and coming rappers, have music videos up on YouTube, plus the multiple music video channels on television, and fans can watch at home, on the street, at their job (I’ll admit I’m guilty), essentially anywhere they bring their cell phone or tablet.

To promote their rappers, labels during the Golden Age were limited to radio promotion, concerts, and only a handful of music videos. Because it was so limited artists couldn’t compete in the market without being unique, truly iconic. Kurtis Blow didn’t look or sound like LL Cool J, Fat Boys were different than Big Daddy Kane, Too $hort and Onyx, on and on. This is what made the Golden Age so great, as Hip Hop was promoting artists with individual style out of a necessity. The marketing would fail if record labels and music PR firms offered 12 of the same style. 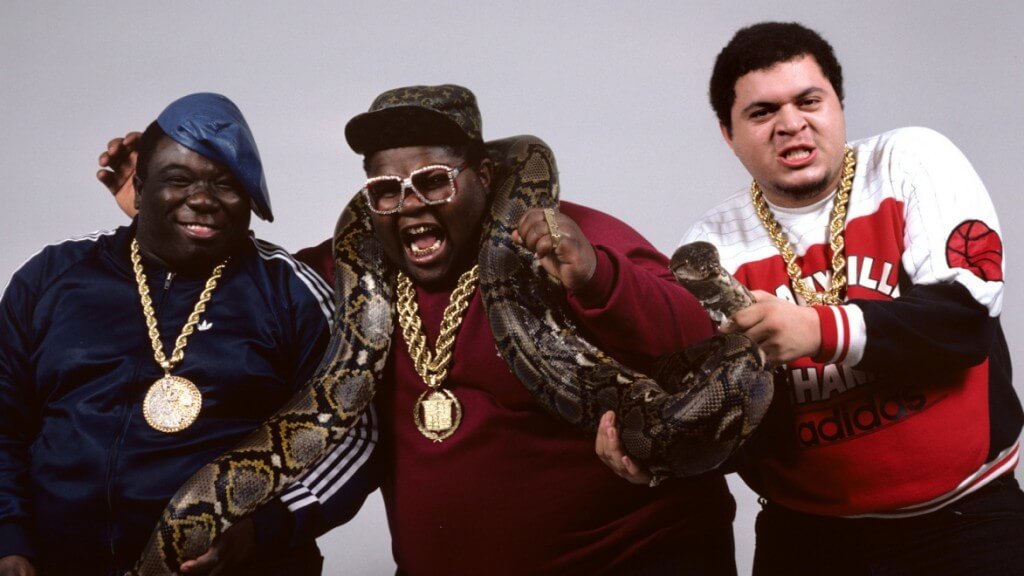 The goal for artists in today’s digital marketplace is to go viral. This means that your video is seen thousands if not millions of times within a brief period and you get your name out there in the game. Now, this is very interesting today, as going viral has little if not nothing to do with your entire package as an artist, it typically only requires that a single component be unique enough to get viewers telling their friends to check out your video on the strength of a single image. Again, for the sake of Hip Hop’s future, a double-edged sword: A talented rapper has just as much a chance (perhaps slightly better) of going viral as a cornball. Whether you remain relevant in the game after getting your foot in the door is up to your fans and their respect for your craft, but every rapper literally has the chance to go viral these days. Digital marketing companies in the current marketplace are required to keep up with trends and promoting their artists while finding newer ways to market their rappers, whereas Run DMC never was told to stop wearing Adidas and pick up Reebok next season. 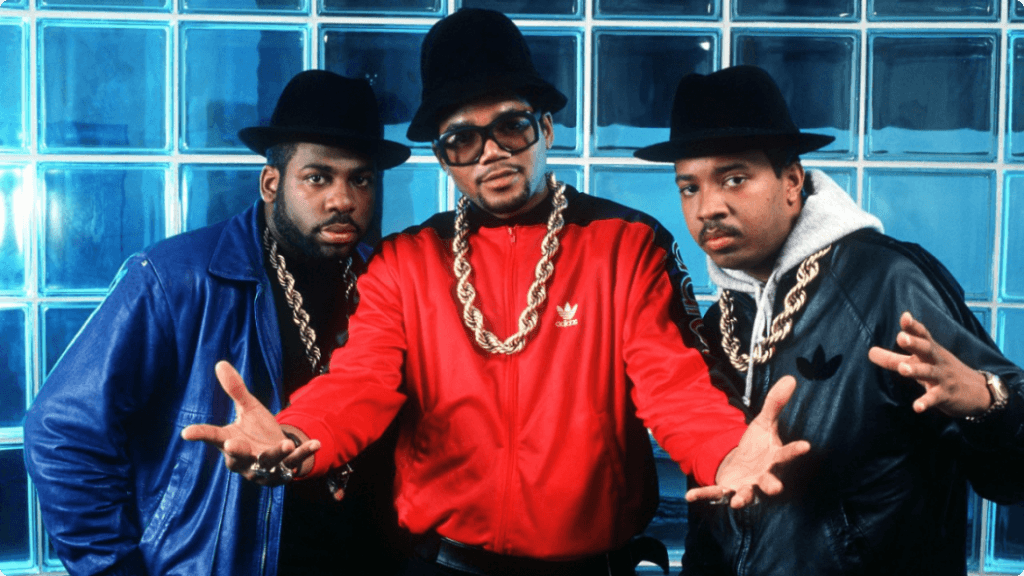 The future of Hip Hop is no doubt not going to be as great as the Golden Age, because Hip Hop is now popular music and is marketed as such. However, for those that seek the spirit and innovation of the Golden Age no time has been easier to find quality artists. Thanks to Facebook, YouTube, Bandcamp and Soundcloud the access to high-caliber rappers is nearly effortless. It’s as easy as adding your favorite rapper on Facebook and scrolling through the pages they like and what channels they subscribe to. Back in the day you had to go to a concert and see who opened for your rapper, or you had to listen to the radio at a certain time of day to hear your favorite DJ play new records. It’s pleasantly nostalgic to remember those days, but I’ll take today’s convenience over the past, despite a market flooded with Weezy wannabes.

Marianne Richard has been working with MusicPromoToday for various years now, seeking the hottest sounds, and doing industry analysis. She also writes reviews and opinion pieces on her free time for the hottest art…