“Clap your hands everybody, if you got what it takes - 'cause I'm Kurtis Blow and I want you to know that these are the breaks ”

In 1979, Kurtis Blow signed a deal with Mercury Records, making him the first rapper signed by a major label. His debut album Kurtis Blow sold more than 400,000 copies. His follow-up album, The Breaks, went gold. He went on to release 10 albums over the next 11 years and also produced albums. Blow became an ordained minister in 2009 and founded Hip Hop Ministry. 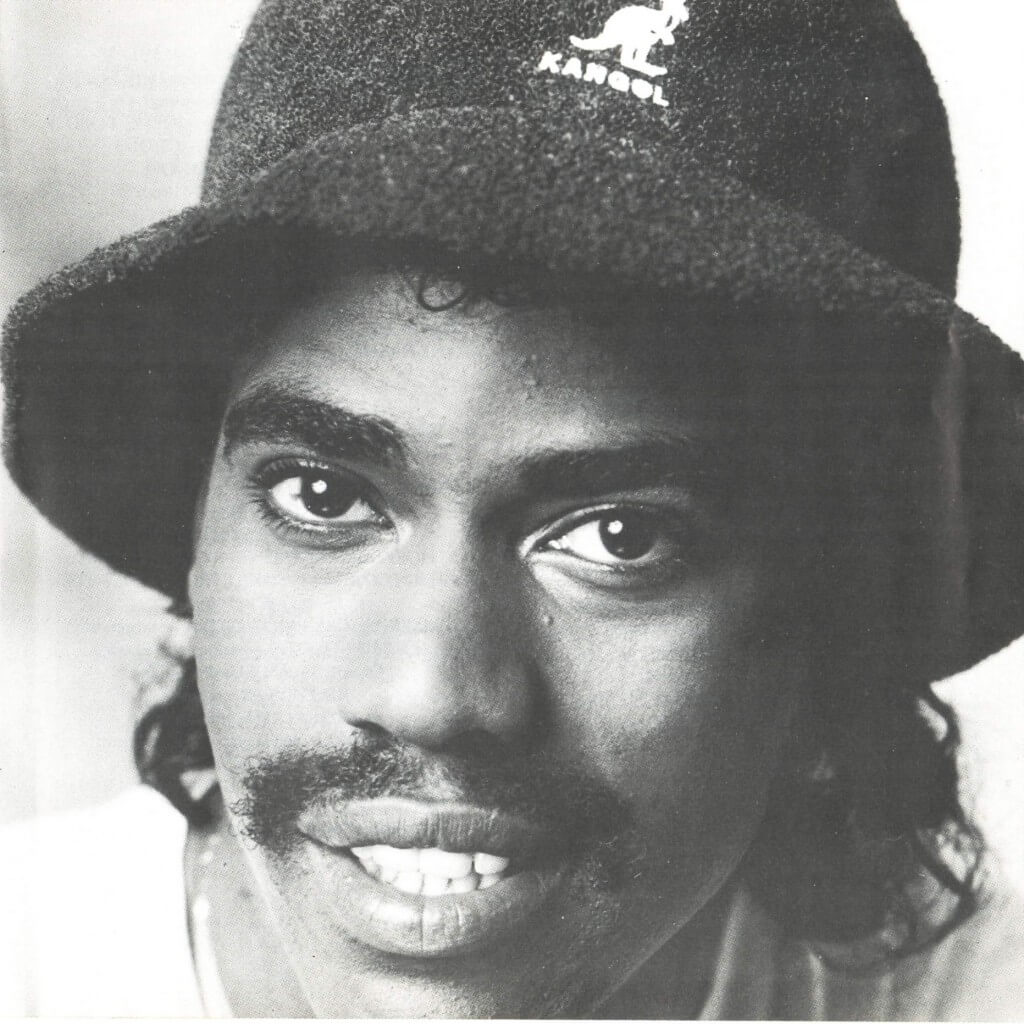 Rapper and producer Kurtis Walker on August 9, 1959, in Harlem, New York. Blow got his first practice as a DJ in grade school, mingling with guests at his mother’s parties to take their music requests. By the time he was 13, he had a fake ID and was sneaking into New York City clubs to hear DJs spin their tracks.

While still a high school student, Blow had begun spinning his own tracks under the name Kool DJ Kurt. By the end of the 1970s, like many other New York DJs, he had become disenchanted with the boring sameness of the music coming out of the clubs. “Everything merged into one colorless sea of sound,” he recalled. “We, the deejays, had to do something to make our shows a little bit different … a little unique.” That unique new thing was rap. Blow started mixing his own rhymes with the beats on his turntable. “Pretty soon rap became an accepted thing, almost expected in fact,” Blow said, “and those clubs who had rappin’ deejays started to pick up.” 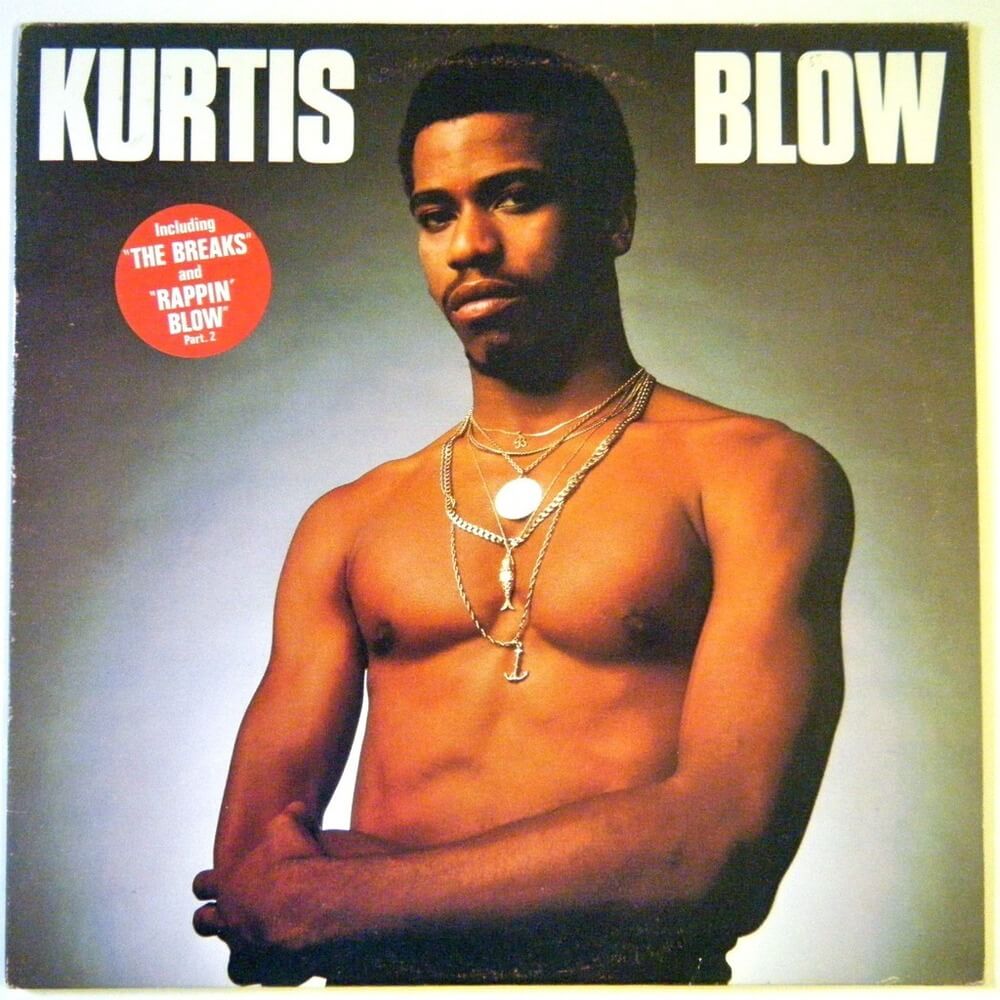 In 1979, Blow signed a deal with Mercury Records, making him the first rapper signed by a major label. His album Kurtis Blow sold more than 400,000 copies, led by its iconic hit track The Breaks: “Brakes on a bus, brakes on a car, breaks to make you a superstar.”

Blow was soon officially a superstar as well. He went on to release 10 albums over the next 11 years. This included 1985’s America, featuring the song “If I Ruled the World.” The song cracked the Top 5 on the Billboard charts on first release, and returned (in sample form) a decade later when Nas’s version debuted at No. 1. Blow also produced albums for artists like The Fat Boys, Run-D.M.C., Russell Simmons and Wyclef Jean. His influence on Hip Hop was so profound that rapper Run of the seminal trio Run-D.M.C. initially called himself the “Son of Kurtis Blow” when just starting his career.

As his rap career progressed, Blow—a devout Christian—made a commitment to himself to keep his lyrics family-friendly. “I’ve recorded over two hundred songs and I have never used a profanity and I always thought that was just me trying to have some dignity, some integrity,” Blow said. “I knew that in order for this thing [Hip Hop] to last and spread all around the world, it had to be wholesome, it had to be something that families could listen to, something people could play for their kid, something you could sing in church and I can sing all my songs in church.” Blow’s songs include “Magic Words,” a track recorded with a children’s rap group about the importance of saying “please” and “thank you.”

Kurtis Blow’s faith eventually led him to a new career, when he found himself reading the Bible and unable to put the book away. “I got to the last book in the Bible, Revelations, and it’s sort of like a prophecy. And I said I’d better get my act together before all this stuff starts to happen.” Blow became an ordained minister in 2009 and founded Hip Hop Ministry, a movement that incorporates rap into worship.

Besides recording, producing and hosting radio shows, Blow speaks out on behalf of a variety of causes. He coordinated the recording of the song “King Holiday” in tribute to Martin Luther King, Jr. He also campaigns against racism and drug use. He will always be credited as one of the biggest influences on rap music. “Rappin’ is totally ours—nothing can take it away,” Blow said in 1980, when rap was still in its infancy. “It’s kinda what we are giving to ourselves.” 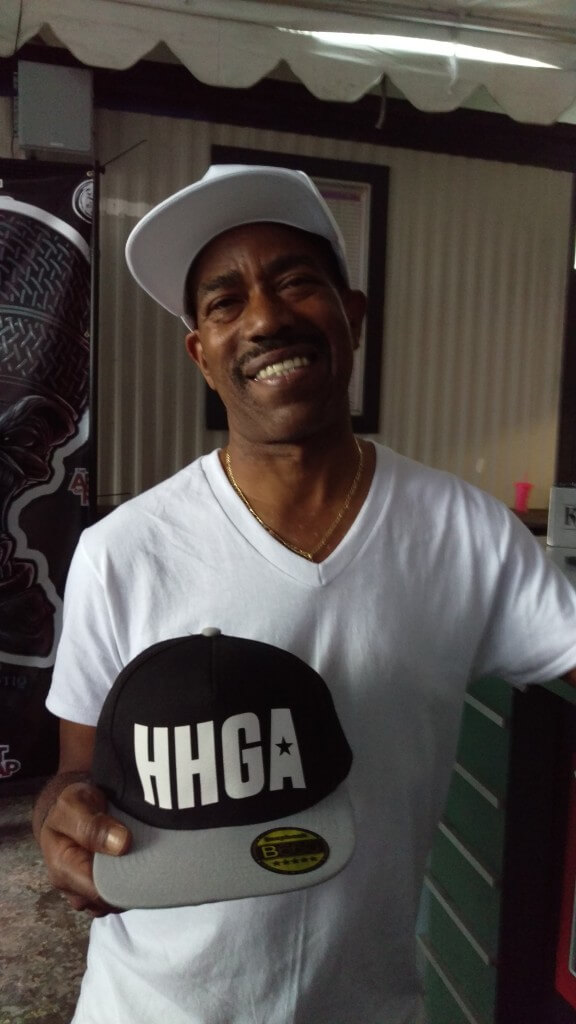