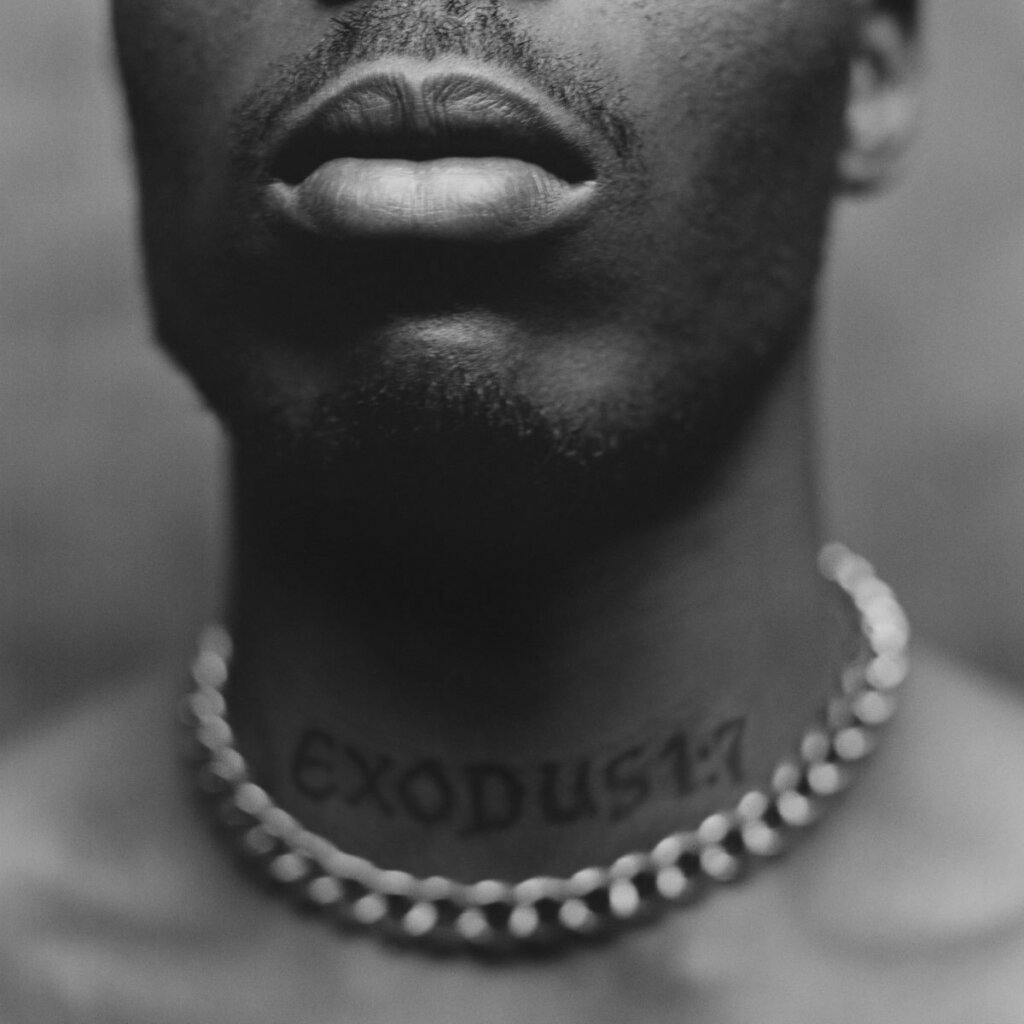 DMX’s untimely death on April 9th of 2021 happened just as he was completing work on his eighth album, Exodus – his first Def Jam release since 2003’s Grand Champ. Allegedly Exodus was nearly finished when DMX died, but it feels like a posthumous project very much regardless – an album cobbled together without the artist’s final say. Exodus has its moments – “Bath Salt” with (old?) guest verses from Jay-Z and Nas is a dope track, as are “Hood Letter” with the Gridelda family, “That’s My Dog” with The LOX, “Dogs Out” with Lil Wayne (who surprisingly comes with the strongest guest appearance of the album), and especially the heartfelt “Letter To My Son” – but the album also has problems. 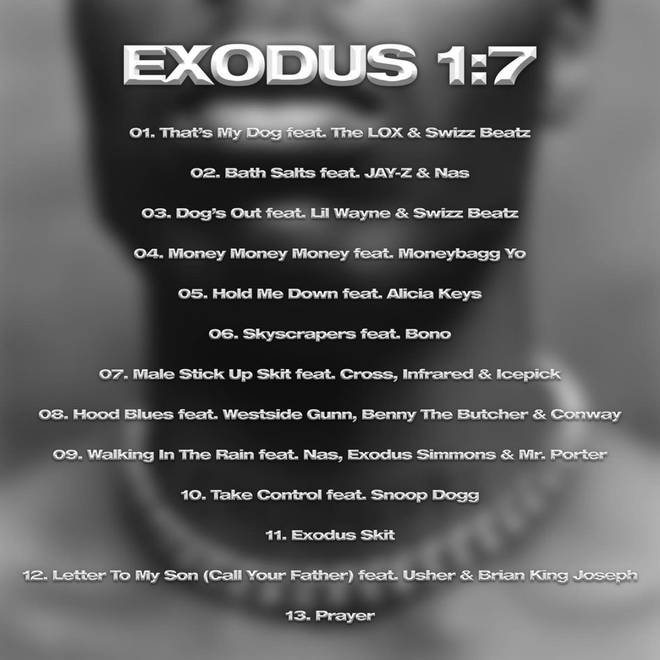 The biggest problem with Exodus is the lazy and uninspired production from Swizz Beats, DMX’s longtime collaborator and friend who ended up finishing the album (with some input from others such as DJ Premier and Kanye West). Enough big names were involved on the production side, but none of them brought their A-game. Also, there are WAY too many features, and not all of them good. Alicia Keys has a limp contribution, people like U2’s Bono and Moneybagg Yo (whose appearance was the only part of the album DMX did not hear before his death, maybe not coincidentally on the weakest song of the album) shouldn’t be on a DMX album, and there are others still that add nothing good to the album – it kind of feels like DMX is a recurring guest on a compilation album, almost being drowned out by all the other artists present. There’s just not enough DMX here.

But despite its faults, Exodus is a moving final DMX chapter, a posthumous album that wasn’t supposed to be posthumous at all – adding to the bittersweetness of it all. At least the album signifies a better fitting finale to a troubled career than his last couple of releases – the unofficial and unauthorized Redemption Of The Beast (2015) and the disappointing The Undisputed (2012) – would have done. DMX’s gruff voice will be missed. 7/10 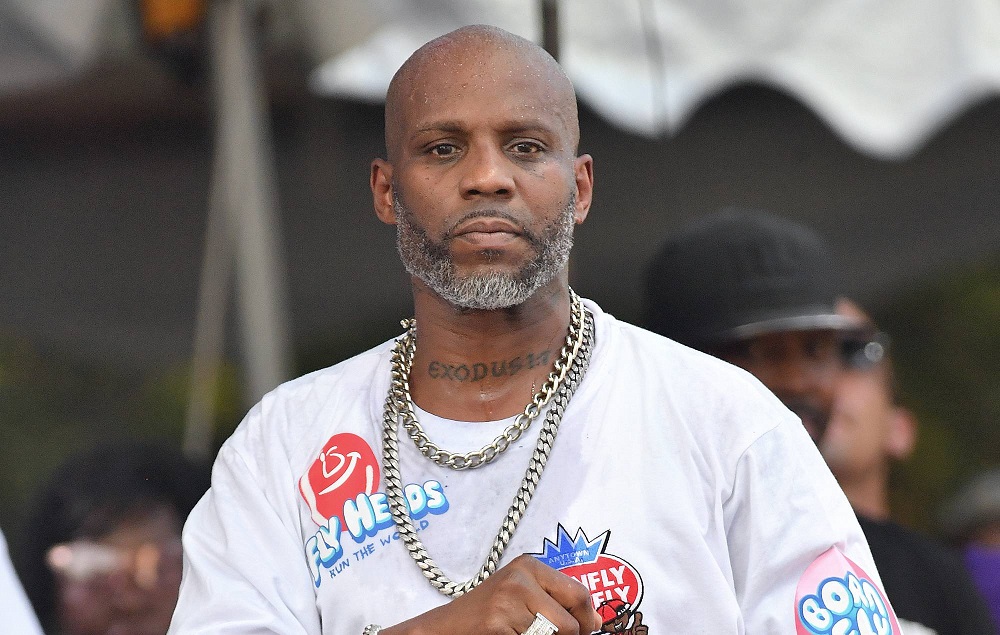