“Raw I'mma give it to ya, with no trivia, raw like cocaine straight from Bolivia”

U-God was originally a beatboxer for Cappadonna, as well as being friends with fellow future Wu-Tang Clan members Method Man, Inspectah Deck and childhood friend Raekwon. He soon became friends with RZA and Ghostface Killah as well, and he began rhyming under the alias Golden Arms, based on the Kung-Fu movie Kid with the Golden Arm. Later on he changed his name to U-God (which is short for his Five-Percent Nation righteous name “Universal God Allah”.

U-God was convicted of criminal possession of controlled substance on April 17, 1992 and was paroled on January 1993. His incarceration prevented him from featuring heavily on the group’s debut album Enter the Wu-Tang (36 Chambers), his input the seminal LP consisting of only a short bridge on the group’s debut single “Protect Ya Neck” as well as the now-famous opening verse of “Da Mystery of Chessboxin'”. Nevertheless, after his release he quickly became known to fans for his rugged flow and bass-like voice on Wu tracks such as “Winter Warz”, “Knuckleheadz”, “Investigative Reports”, and “Black Jesus”. He was featured heavily on the group’s second album Wu-Tang Forever, on which he was one of only four of the group to get a solo track – “Black Shampoo” (While the others being Inspectah Deck with “The City”, RZA with “Sunshower” and Ol’ Dirty Bastard with “Dog S***”). Around this time his young son was accidentally shot and injured, an ordeal the rapper documented on the Wu-Tang Clan track A Better Tomorrow.

U-God was the eighth member of the group to record a solo album, releasing Golden Arms Redemption in 1999 on Priority Records, which displayed a wide variety of sounds from gritty blaxploitation funk to urgent string sections, and featured guest appearances from several Wu-Tang members and affiliates. It had two singles in “Dat’s Gangsta” and “Bizarre”. The song “Rumble” was used as the main song for the video game Wu-Tang: Shaolin Style. Bizarre debuted #7 on the Billboard Hot Rap Singles, but soon after Priority Records was on the verge of shutting down. Still, the album managed to go Gold in sales. Based on the initial success, U-God was able to open his own label, Suppa N**** Productions. He released his second album Mr. Xcitement in 2005. 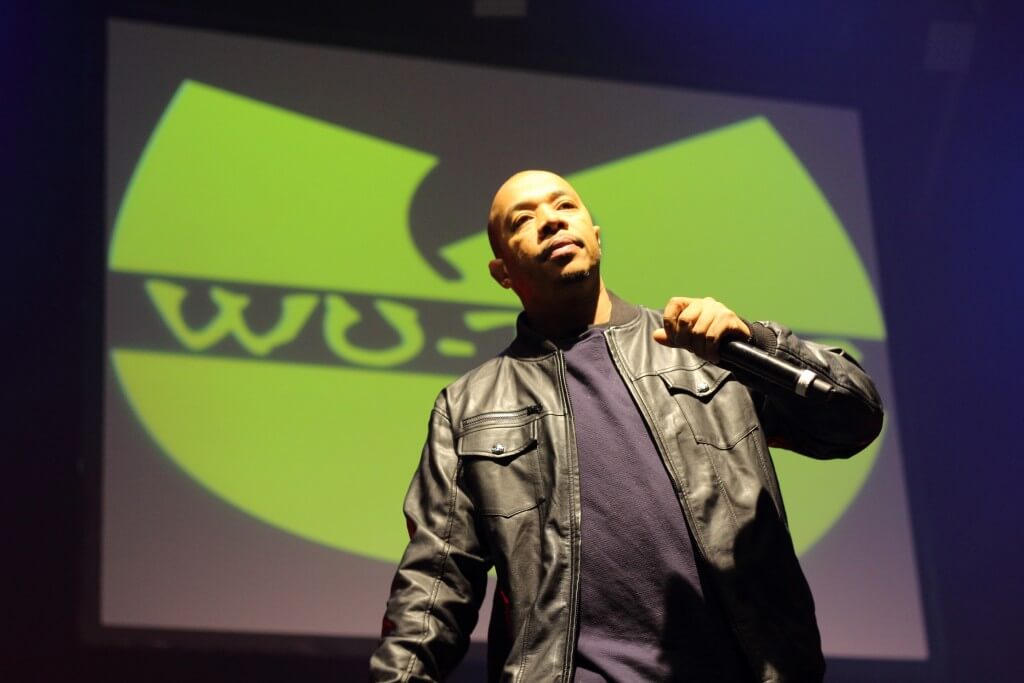