“I smoke on the mic like smoking Joe Frazier, the hell raiser, raising hell with the flavor”

Inspectah Deck was born July 6, 1970 in Brooklyn, New York, but grew up in Staten Island. He routinely mentions the Park Hill Projects in Clifton, Staten Island, where he grew up and went to school with the future Method Man, Raekwon, and Ghostface Killah. Coming from a musical family, his father died when he was six years old, and seeing his mother support the family contributed to his laid-back, quiet mentality; this led to his stage name, as he decided to play a low-key counterbalance to the antics of Method Man, Ol’ Dirty Bastard, and RZA. This is also referenced by Method Man at the end of the track “Can it Be All So Simple?” on Wu-Tang’s debut album Enter the Wu-Tang (36 Chambers) :

“Inspectah Deck, he’s like that dude that’ll sit back and watch you play yourself and all that right? And see you sit there and know you lyin; and he’ll take you to court after that, cuz he the Inspectah.” 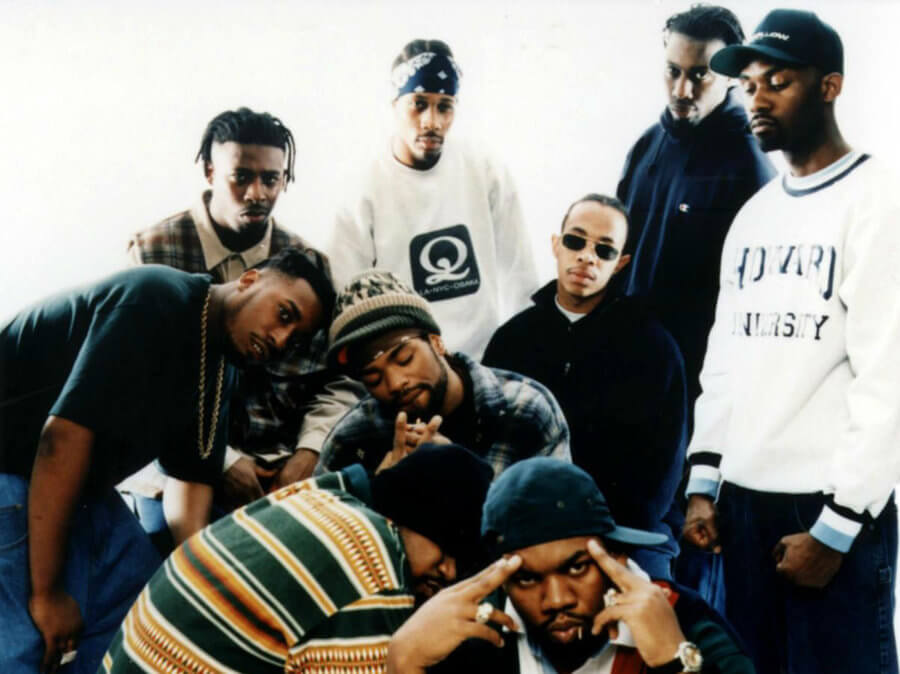 Despite this inconspicuous persona, Inspectah Deck maintained a relatively high profile, as he was the second most featured member on the album, and provided highly acclaimed verses for the singles “C.R.E.A.M.,” “Protect Ya Neck,” “Wu-Tang Clan Ain’t Nuthing ta F*** Wit,” and “Da Mystery of Chessboxin’.” In the years following, Hunter would appear on several Wu members’ solo projects, including Method Man’s Tical (1994), Raekwon’s Only Built 4 Cuban Linx… (1995), GZA’s Liquid Swords (1995), and Ghostface Killah’s Ironman (1996). On Wu-Tang’s second group album, Wu-Tang Forever (1997), Deck produced the track “Visionz” and contributed a solo track, “The City”, as well as writing one of the most critically acclaimed verses in Hip Hop on the group’s hit single “Triumph”. He would also provide production for some of his Wu cohorts, including “Elements” and “Spazzola” for Method Man’s Tical 2000: Judgement Day (1998), “Kiss of a Black Widow” for RZA’s RZA as Bobby Digital in Stereo (1998), and the title track for GZA’s Beneath the Surface (1999).

Inspectah Deck’s debut album Uncontrolled Substance was initially set for a late 1997 release, however, this experienced several delays due to a flood in producer RZA’s basement studio, which destroyed over one hundred beats, including those made for the album. Wu-Tang affiliate Cilvaringz stated in a 2010 interview “Recently Deck pulled out some disks from the flood and they worked again and he used one for his upcoming album on Koch.” In September 1999, Uncontrolled Substance was released, and featured more of Deck’s own production, and appearances from several lesser known affiliates. The album received generally favorable reviews from music critics, but failed to garner the reception attained by earlier Wu-Tang solo projects. Shortly after this release, Deck returned to the Wu-Tang fold for the group albums The W (2000), and Iron Flag (2001).

In 2003, Inspectah Deck released his second studio album, The Movement (which he would later state did not live up to his expectations), and in 2006, he released The Resident Patient, intended as a precursor to The Movement. In 2007, the rapper reconvened with the Wu-Tang Clan to record the group album 8 Diagrams. Along with Raekwon, and Ghostface Killah, Inspectah Deck partook in the controversy, sparked when several group members disparaged RZA’s tight artistic control of the album, championing Ghost’s album The Big Doe Rehab. In regards to these disagreements, Deck stated in an interview:

“I feel like we have to give them a newer, better album such as the new Ghost album. I’m not saying that’s the truth either. I’m just saying that his album sounds like what a Wu-Tang album should sound like, but it’s him by himself.”

Around this time the rapper announced two projects: a collaborative album called Czarface with Boston’s 7L & Esoteric featuring the legendary DJ Premier[8] and his up-coming solo album The Rebellion, confirming production from RZA and the Wu-Elements; it is now set to come after The Resident Patient II, and will reportedly be his final album as a solo artist.

On March 23, 2010, Inspectah Deck released his third solo album Manifesto, which features guest-appearances from Raekwon, Cormega, Termanology, Planet Asia, Cappadonna, Kurupt, and M.O.P.‘s Billy Danze. In 2008, a mixtape entitled The Resident Patient II was leaked on to the internet; this features some original material, as well as freestyles over other artists’ songs. Inspectah Deck stated in an interview that The Manifesto was meant to be the originally announced full-length sequel, Resident Patient II.

Since early 2010, Inspectah Deck has begun work on Czarface and The Rebellion, and has expressed his interest in working with several Wu-Tang members, as well as Snoop Dogg, E-40, Nas & Jadakiss on the album. He had mentioned in an interview with Conspiracy Radio that he will only retire from solo albums if the fans don’t show support for The Manifesto and The Rebellion. He has also mentioned his plans to release an instrumental album of his own production, entitled The Bodyrock Volume 1, which is inspired by the instrumental albums released by Alchemist, Ayatollah, and Pete Rock.

After working with The Wu-Tang Clan on their sixth studio album A Better Tomorrow, he reunited with 7L & Esoteric for another Czarface album titled Every Hero Needs a Villain, which was released in June 2015. 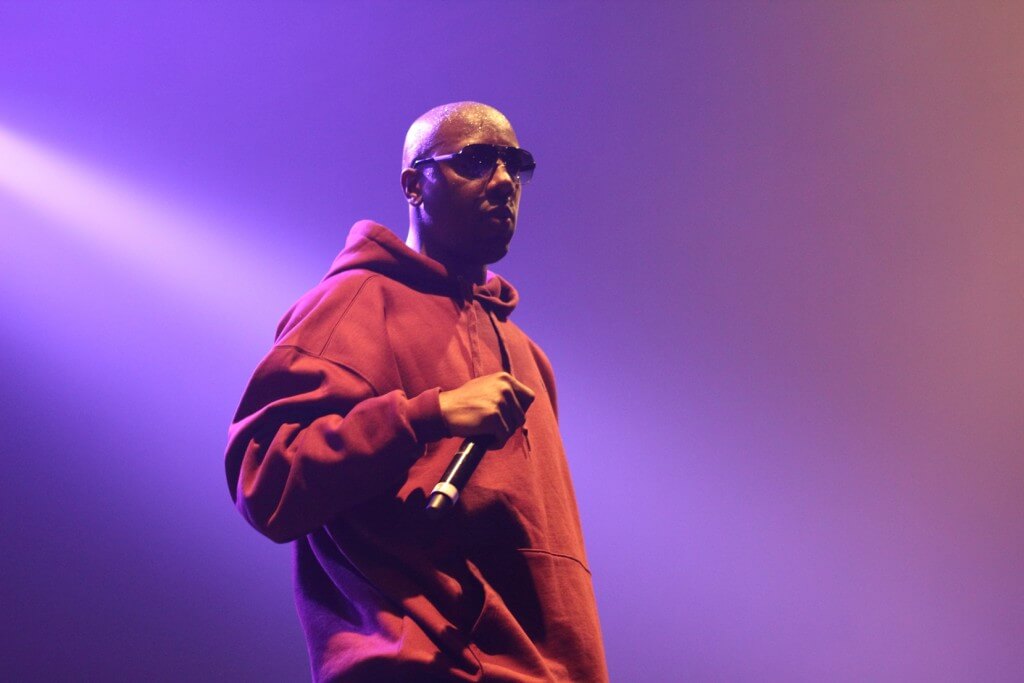