“High energy flowin' with the wisdom - sense of a rich man, knowledge and the rhythm ”

In addition to a solo career, The D.O.C. was a member of the Hip Hop group Fila Fresh Crew, and a creative force behind N.W.A, where he co-wrote many of their releases. He has also worked with Dr. Dre, who is one of the founders of N.W.A and produced two of his solo albums. D.O.C. also appeared on a skit called “The $20 Sack Pyramid” on Dr. Dre’s 1992 album The Chronic. 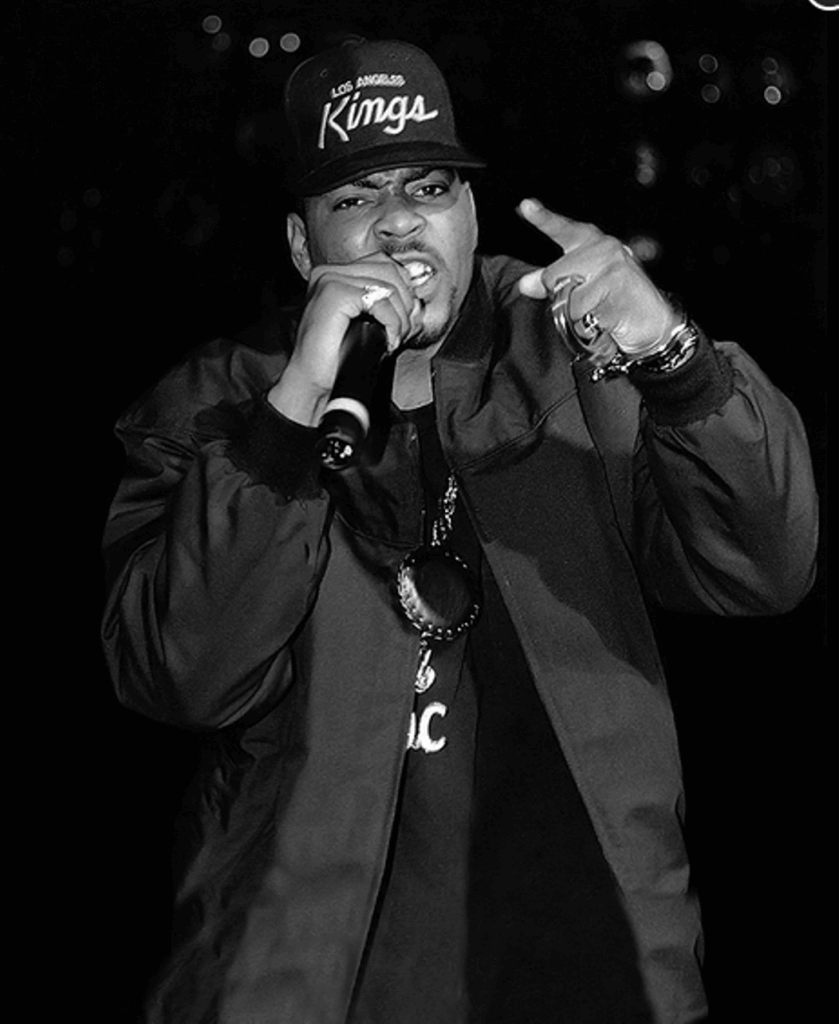 After Fila Fresh Crew split up in 1988, The D.O.C. went on to pursue a successful solo career. In 1989, he released his debut album, No One Can Do It Better, which reached number-one on the US Top R&B/Hip-Hop Albums chart for two weeks and spawned two number one hits on the Hot Rap Songs chart: “It’s Funky Enough” and “The D.O.C. & The Doctor”. The album went platinum five years after its release. In late 1989, months after the release of No One Can Do It Better, The D.O.C. almost died when a car accident resulted in the crushing of his larynx, permanently changing his voice. Since his recovery, he has released two more albums, Helter Skelter in 1996 and Deuce in 2003, both released 7 years apart. Since 2006, The D.O.C. has been working on new material for his fourth album Voices through Hot Vessels.

Curry began his career as a member of Fila Fresh Crew, a Hip Hop group that was originally based in Dallas, Texas. While in the group, The D.O.C was known as Doc-T. The group had four tracks featured on the compilation album N.W.A. and the Posse, which was released in 1987 and featured various other artists. The same four tracks would later appear on the group’s album Tuffest Man Alive, released in 1988. The group disbanded shortly after its release, however.

After leaving the Fila Fresh Crew, Doc-T moved to Los Angeles, and changed his stage name to The D.O.C., which stands for his hometown neighborhood of Dallas Oak Cliff. He was signed to Ruthless Records and contributed lyrics and vocals to N.W.A.’s debut album, Straight Outta Compton, Eazy-E’s debut, Eazy-Duz-It and co-wrote “Keep Watchin'” from Michel’le’s self-titled debut album (all three produced by Dr. Dre). In 1989, The D.O.C. released his Dr. Dre-produced debut album, No One Can Do It Better. The album was very well received by critics, and sold very well, peaking at number 20 on the Billboard 200, eventually going platinum. Allmusic gives the album a five-star rating and describes it as “an early landmark of West Coast Rap” as well as “an undeniable masterpiece”. 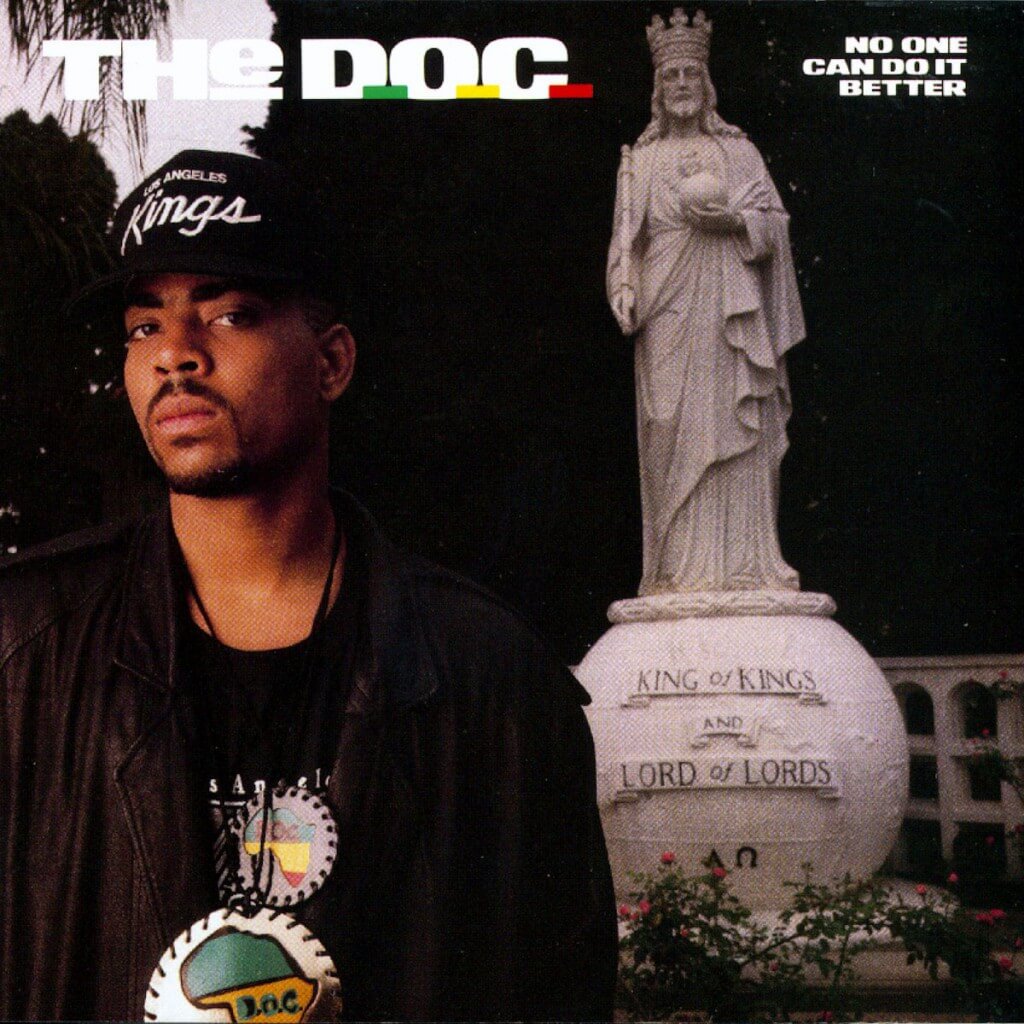 In November 1989, five months after the release of No One Can Do It Better, The D.O.C was involved in a near-fatal car accident. Driving home from a party, he fell asleep at the wheel and his car veered off the freeway. Curry, who was not wearing a seat belt, was thrown out the rear window, slamming face first into a tree. His injuries required 2 hours of plastic surgery, and he spent 2½ weeks in the hospital. He couldn’t speak for about a month, and he was left with a different, raspier voice.

The D.O.C. continued to write for the group and contributed lyrics to their final album Niggaz4Life and their 1990 EP 100 Miles and Runnin’, where he co-wrote all the songs except for “Just Don’t Bite It” and “Kamurshol”. Dr. Dre also used his talents as one of the writers for his debut solo album The Chronic, on Death Row Records contributing to the tracks “Lil’ Ghetto Boy”, “A N**** Witta Gun”, and “Bitches Ain’t S***”. He also appeared on the skit track “The $20 Sack Pyramid”. He is referenced by name in “Nuthin’ but a G Thang”, and appears in the song’s video as well. The liner notes to The Chronic say, “I want to give a special shout out to The D.O.C. for talking me into doin’ this album.” His name is mentioned by Snoop Dogg in the intro of the album. (“Peace to da D.O.C., still makin’ it funky enough”).