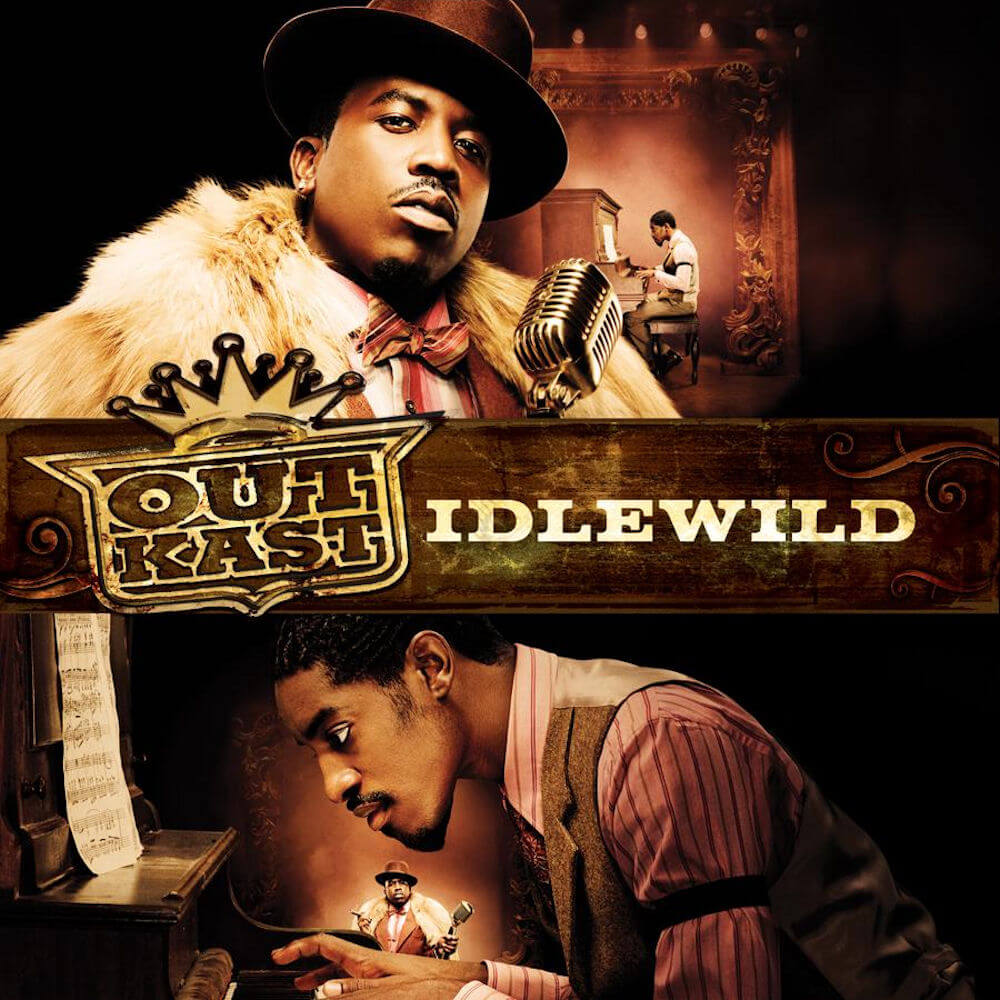 “Decipher words is like the Code of Da Vinci”

Makes No Sense At All

When I Look in Your Eyes

Idlewild is the sixth studio album by OutKast, released August 22, 2006 on LaFace Records. It also serves as the soundtrack album to the duo’s musical film of the same name, released by Universal Pictures in August 2006. Containing themes relating to the music industry, the album also features songs not included in the film and incorporates blues, R&B, jazz, and soul musical elements.

The album debuted at number two on the US Billboard 200 chart, selling 196,000 copies in its first week. It achieved minimal international charting and produced five singles that attained moderate Billboard chart success. Despite mixed criticism towards its unconventional musical style and loose thematic structure, Idlewild received positive reviews from most music critics upon its release. The album has been certified platinum in sales by the Recording Industry Association of America for shipments of one million copies in the United States.