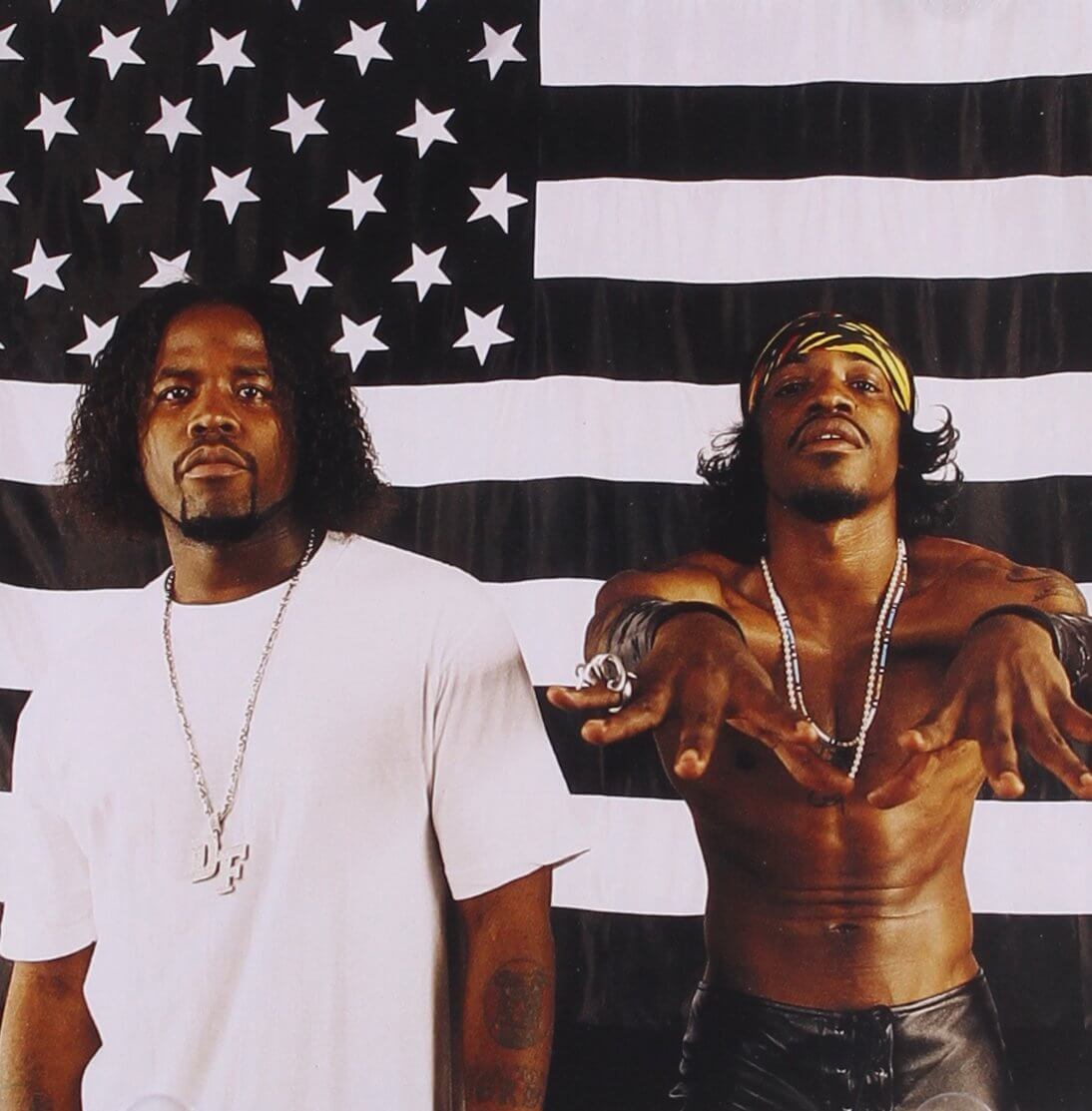 “Sir Luscious, got gator belts and patty melts and Monte Carlo's - and El Dorado's, I'm waking up out of my slumber feeling like Ralo”

So Fresh, So Clean

I'll Call Before I Come (featuring Gangsta Boo and Eco)

Cruisin' In The ATL (Interlude)

For the follow-up to Aquemini, the duo worked to create an expansive and experimental musical aesthetic, incorporating a diverse array of musical styles that included funk, drum ‘n’ bass, gospel, techno, psychedelia, and rock into a Dirty South-oriented Hip Hop context. During the recording sessions, André 3000 worked to move beyond traditional rapping in favor of a more melodic vocal style, an approach to which Big Boi and other producers were initially unaccustomed. Lyrically, the duo touches upon a wide range of subject matter, including politics, misogyny, sexuality, African-American culture, and personal introspection. Stankonia features appearances from many local Atlanta musicians whom the group discovered while visiting clubs in the city.

Stankonia received universal acclaim from music critics. The album debuted at number two on the U.S. Billboard 200 chart, selling over 530,000 copies the first week. It produced three singles, “B.O.B”, “Ms. Jackson”, and “So Fresh, So Clean”; “Ms. Jackson” became the group’s first single to reach number one on the Billboard Hot 100. At the 2002 Grammy Awards, OutKast won Best Rap Album for Stankonia and Best Rap Performance by a Duo or Group for “Ms. Jackson”. In 2003, the album was ranked number 359 on Rolling Stone magazine’s list of the 500 greatest albums of all time. (Wikipedia)