Vinnie Paz – As Above So Below | Review 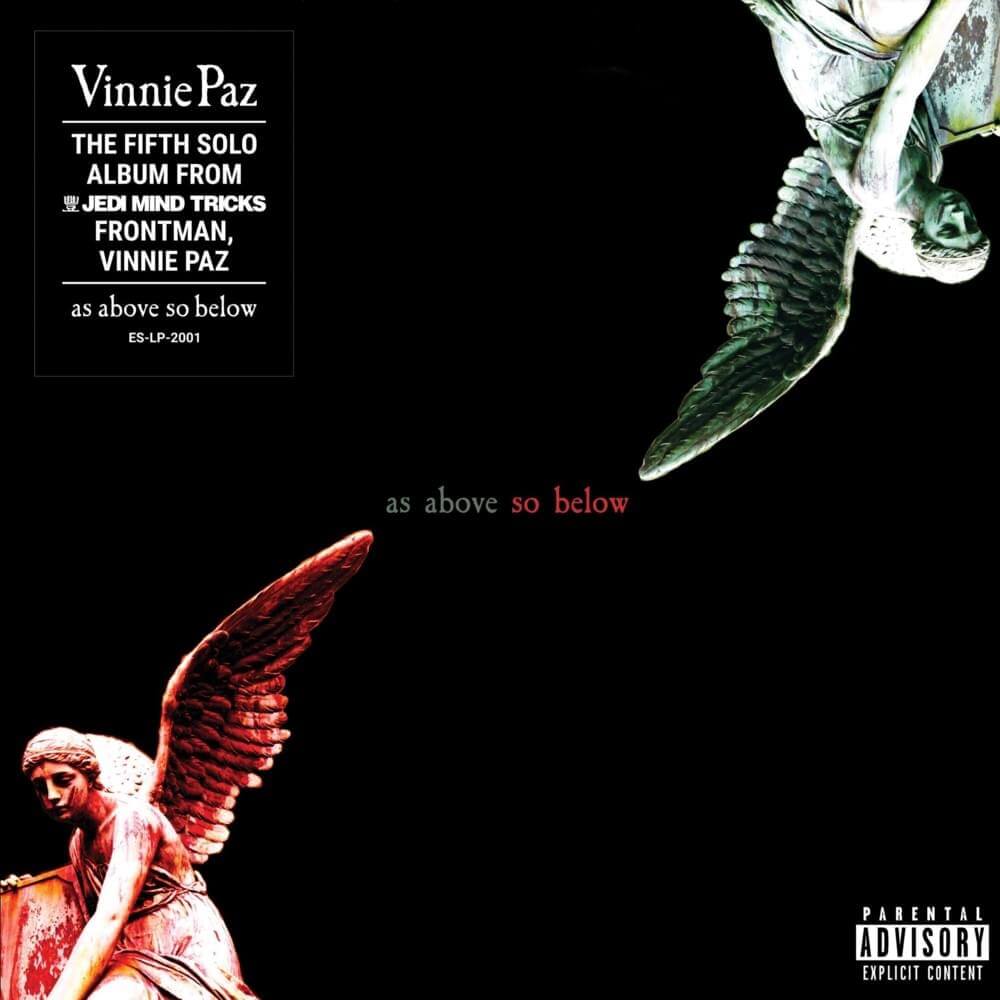 As Above So Below is Jedi Mind Tricks and Army Of The Pharaohs frontman Vinnie Paz’s fifth solo album and his twenty-second (!) studio album in total – in addition to five the solo albums, he has released nine albums with Jedi Mind Tricks, five with Army Of The Pharaohs, two with Ill Bill as Heavy Metal Kings, and one with Tragedy Khadafi, plus a bunch of mixtapes and EP’s. In Vinnie Paz’s catalog of solo albums, As Above So Below follows Season Of The Assassin (2010), God Of The Serengeti (2012), The Cornerstone Of The Corner Store (2016) and The Pain Collector (2018). If there’s one word that would best typify VP’s body of work – solo and group efforts – it is CONSISTENCY.

Stand-out cuts include the rock-infused first single “I Am The Chaos”, the hardbody boom-bap gem “Silician Bull”, and the emotional tribute to his father “Spilled Milk”, but there are a lot more dope tracks on offer. A couple of the hooks and some of the features could’ve been better, but at 18 tracks and almost an hour of playing time a few weaker moments are to be expected.

As Above So Below is a more than solid addition to Vinnie Paz’s catalog, and if you enjoyed his earlier work you will also enjoy this one. 77/100 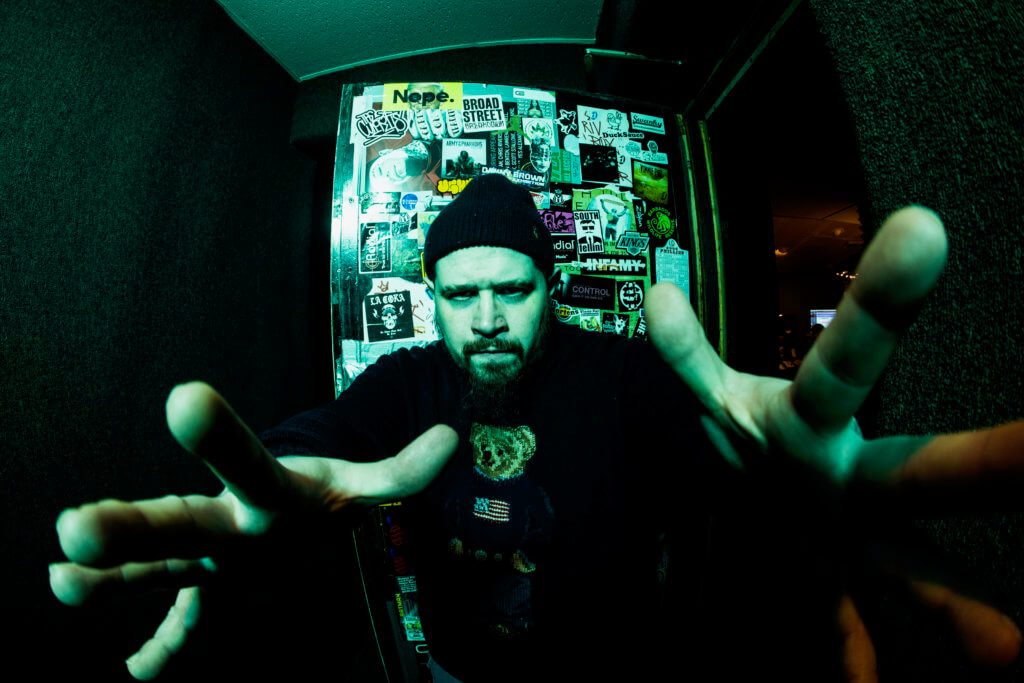