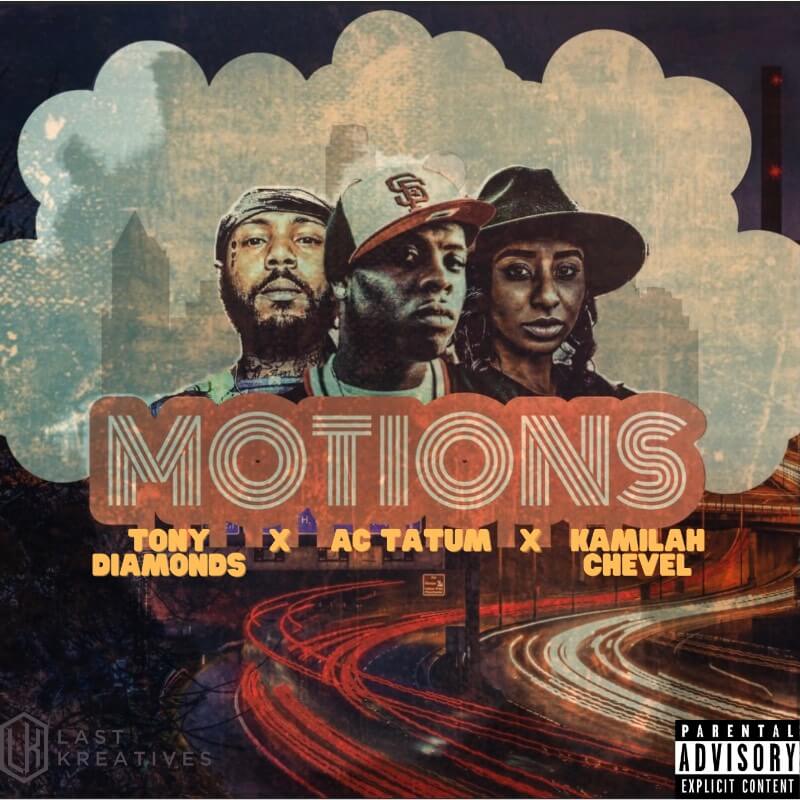 Pasadena. It might not be the first place that comes to mind when you think of west coast Hip Hop. AC Tatum has plans on changing that. With a style that shows glimpses of his inspirations all while simultaneously bleeding with authenticity, there’s no doubt that this California artist has a bright future ahead of him.

The first single of his rollout was the aptly titled “Mustang 5.0” where Tatum recalls his upbringing in Pasadena, in a time when the hustlers and money makers in general could be often seen driving the title track vehicle. This was a symbol of success that awakened a motivation in the local residents running around the streets at that time. With a book and a companion soundtrack expected for release in the spring of this year, titled The Last Don Of Pasadena, Tatum has hit the ground running, and his determination to put his city in the spotlight is evident in his art.

Following his initial release of “Mustang 5.0”, AC wasted no time and followed up with the melodic track “Motions” where he details his successes as of yet and dreams of the future. The track is assisted by fellow rapper Tony Diamonds and perfectly complemented by the angelic hook of songstress Kamilah Chevel. This is a story of one hundred percent independent grind, hustle, and the will to endure the journey. Having uprooted his entire life in Chicago and relocating back to California, the place he calls home, there’s no slowing down in sight.

The sky is the limit for this young, up and coming emcee, and those interested in his work can find the music detailed in this article and more on all digital streaming platforms.