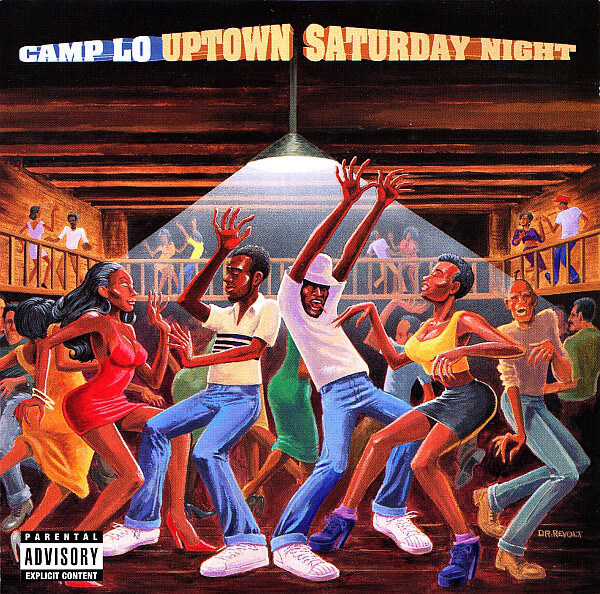 For this salute, we are giving big props to an album that has over the years gotten its rightful recognition as an underrated classic. The originality and the swag associated with this album made you feel as if you were listening to a New York version of Outkast. Over some fantastic, vintage production from famed beatsmith Ski Beats, two young cats named Geechi Suede and Sonny Cheeba presented an album that was all fun and all the way funky. Capturing the spirit of seventies Blaxploitation sounds, as well as funk and some good ol’ fashioned jazzy Hip Hop with some street elements in it. Many feel this album was ahead of its time and, considering the time period it came out in, it got lost in the shuffle. That ends now, as we give it up to Uptown Saturday Night. 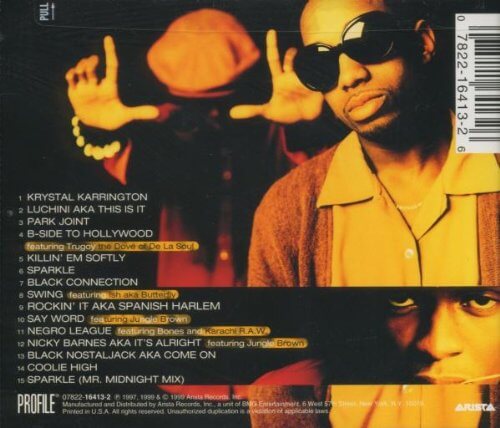 We first heard Suede and Cheeba on the intoxicating cut “Coolie High“, and the buzz was around about who these cats were making a cut so good. Then, the bottom fell out with the incredible cut “Luchini (This Is It)” dropping six months later – it was cool, fresh, and unlike anything else out on the radio at the time. A tag team style that could easily rival the likes of EPMD or especially aforementioned Outkast, these two sounded fantastic together. The cut was a lot more upbeat than “Coolie High” and had a seventies nostalgia vibe with it. It was an instant hit. When they released their debut, Uptown Saturday Night, we knew this was a special album.

Widely praised by critics and fans alike, this album shined silently in an era of thugged out rap and commercialism. Cuts like the sensual and seductive standout “Sparkle”, the funky “Swing” with a reinvigorated Butterfly of highly acclaimed early nineties jazz-rap group Digable Planets, the thick as gumbo “Black Nostalgia” and the thumping album opener “Krystal Karrington” showed the undeniable talents of these two young emcees.

No overtly drug references, violence, or beefs on wax, this was just mellow, feel good Hip Hop with a little bit of street in there to satisfy some heads, but it was far from anything hardcore and that was perfectly fine – in fact that’s what made it so charming at the end of the day. Guests were very minimal, only Butterfly and De La Soul’s Trugoy (now known as Dave), and that was just fine as well because we got to hear that much more of this highly intriguing duo by themselves.

There was zero filler material on Uptown Saturday Night and it officially put the duo on the map. While it may not have seen a gold or platinum plaque, it helped them develop a devoted fan base. Subsequent albums such as Black Hollywood, 80 Blocks From Tiffany’s (a DOPE collaborative album with legendary producer Pete Rock) and Ragtime Hightimes were overall decent and listenable, but it is this debut effort that remains their most prized recording and their magnum opus.

On this twentieth anniversary, if you’ve slept on it, stop rolling over on this album and peep the excellent material Camp Lo delivered, and you’ll see just how far from the curve they were. In today’s times, albums like Uptown Saturday Night are desperately needed. Happy twentieth to Camp Lo and their amazing debut! 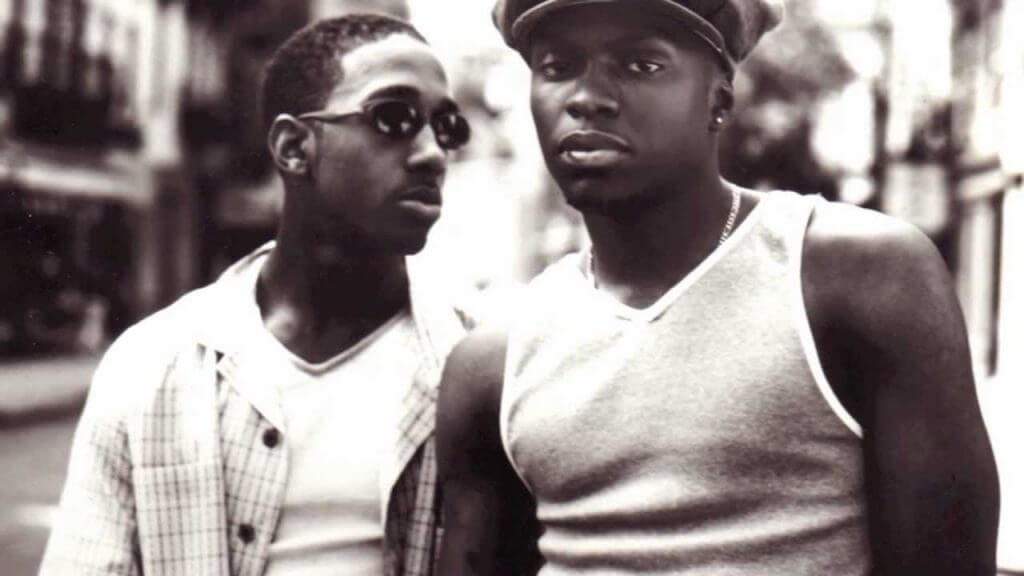