Luchini (This Is It) is the lead single released from Camp Lo‘s 1997 debut album, Uptown Saturday Night.

The song was produced by up-and-coming producer Ski and used a sample of Dynasty’s 1980 song “Adventures in the Land of Music”. The song became Camp Lo’s biggest hit, peaking at No. 50 on the Billboard Hot 100. 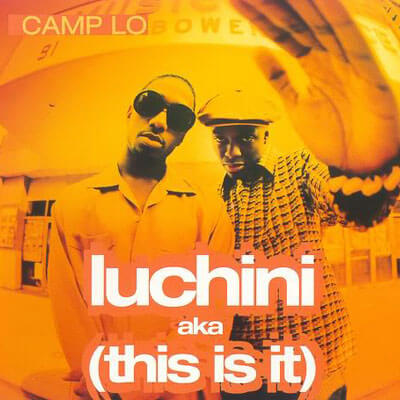