Uptown Saturday Night is often hailed as a classic by fans and critics. Leo Stanley of Allmusic called the album “a refreshing fusion of Hip Hop, soul, and jazz that manages to avoid most jazz-rap clichés while retaining street credibility,” and “a worthwhile debut.” 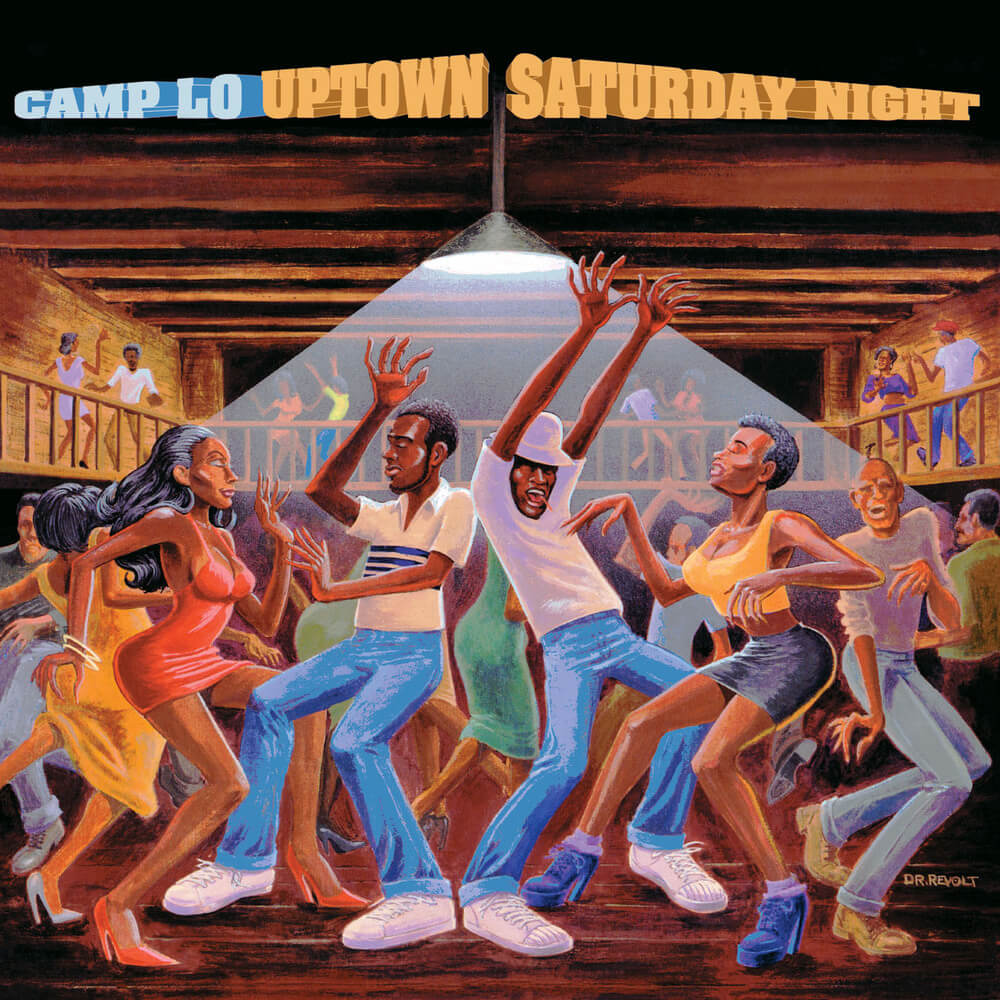