Indie’s Most Celebrated: The Twentieth Anniversary Of Funcrusher Plus 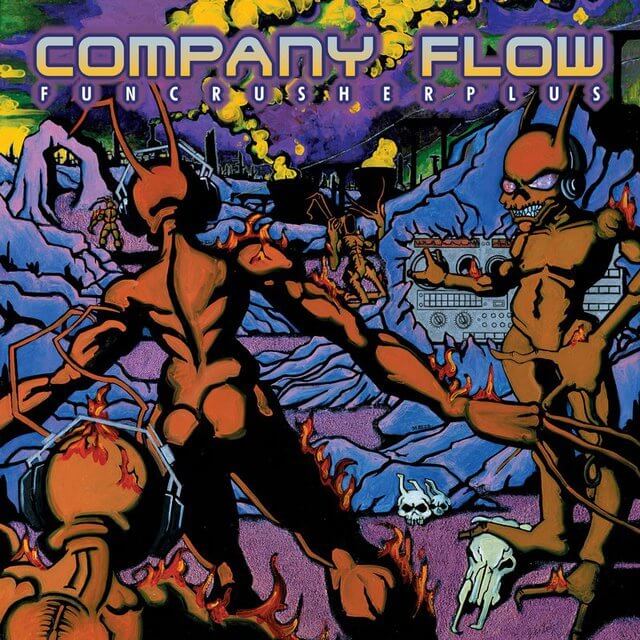 This is another twentieth-anniversary salute, one for an album that became a landmark for all indie/vanguard Hip Hop releases. Never before had an album generated that much underground buzz and that much of a cult following. It was far ahead of its time and signaled a progression in how Hip Hop could be presented. While it never achieved gold or platinum status, and never achieved widespread commercial appeal, it became an underground movement and showed just how far the underground could go with its influence. This salute goes to Company Flow’s Funcrusher Plus. 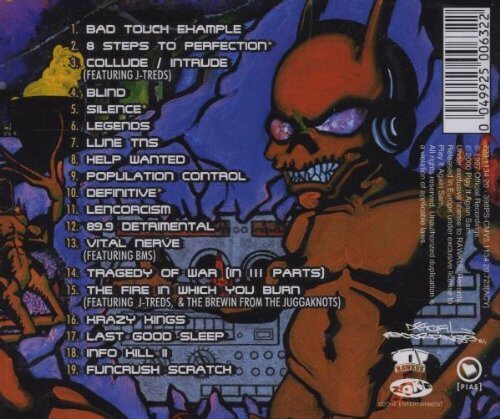 Three cats from Brooklyn and Queens (Big Just, Mr. Len, and producer / emcee El-P) got together to become Company Flow, a group who’s subject matter mostly centered around socio-consciousness, politics, and governmental takeovers / the new world order. They released their debut EP, Funcrusher, as a way to present themselves and put themselves out there. When ’97 hit, they dropped Funcrusher Plus, which just hit people clean in the face like an uppercut you didn’t see coming and knocked you on your a**. While the streets were already screw-facing off Funcrusher, it was the full-length album that completely changed the entire underground game at that time.

Recorded with lo-fidelity and very dense and sparse production, this album was silently among the most revered albums to emerge out of NYC during this period. Released on El-Producto’s Definitive Jux label, they eventually signed a distribution deal with highly influential underground label Rawkus Records. Brooding yet intelligent, dark yet conscious, Funcrusher Plus was as hardcore as it was experimental. It was somewhat of a dichotomy but in brilliant form. There was nothing fluffy about this release, this was no holds barred raw, and epitomized NYC.

You get the sonic aura of murky weed or cigarette smoke in the tunnels of NYC that are filled with tons of graffiti and yellow police tape with damn near the entire album.  Tracks like “Vital Nerve”, “Definitive”, and the thunderous fire “In Which You Burn” are so gutter, you wonder why this was so kept underneath the sewers, but the more you listen, the more you understand that in an era where shiny suits and commercialism were becoming the norm, this was anti everything you thought was what defined Hip Hop. Other bangers like “Crazy Kings”, “8 Steps To Perfection”, and “Population Control” were so drenched in intrigue and a true battle aesthetic that this was what would come to define the backpacker movement.

Definitive Jux later became known for El-P’s solo debut, the equally classic Fantastic Damage and Cannibal Ox’s mind-blowing The Cold Vein, which further exemplified El-P’s influence in the underground, showing that he had practically – along with the likes of MF Doom, Lootpack, and Slum Village – turned the underground completely upside down during this time.

El-P’s influence continues to this day, as one-half of Hip Hop’s most dangerous duo Run The Jewels, along with Killer Mike, as they recently completed the most stellar trio of albums in over two decades with their self-titled debut, RTJ2, and RTJ3. He also dropped other solo albums such as I’ll Sleep When You’re Dead and Cancer For Cure, which are also very dope and show how important El-P is. While we would all like to see a Company Flow reunion, we won’t hold our breath. However, what we can do is reminisce on the trailblazing path Funcrusher Plus laid for the underground and how it changed the face of Hip Hop in a way that wouldn’t be heard again in years.

We salute Funcrusher Plus for twenty years of influence. 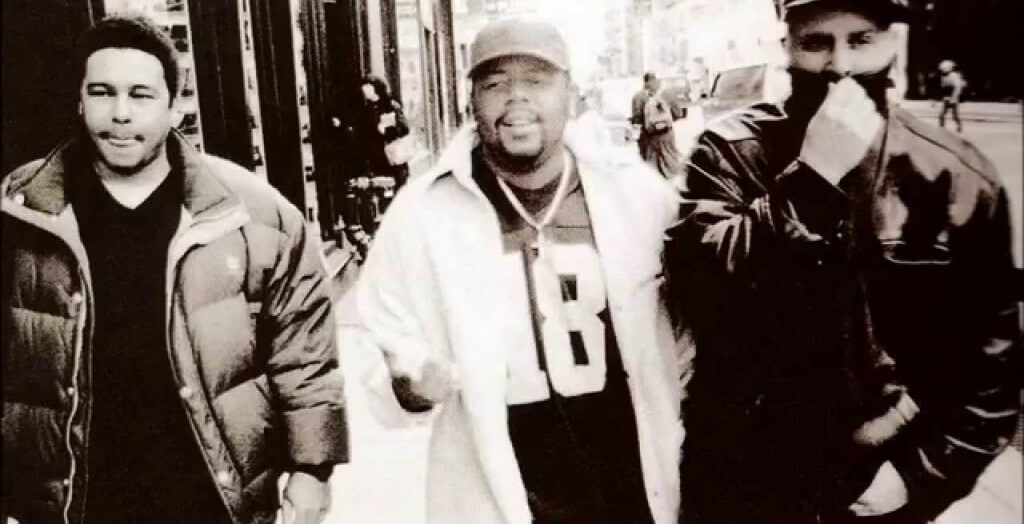