The War’s On: The Twentieth Anniversary Of The War Report 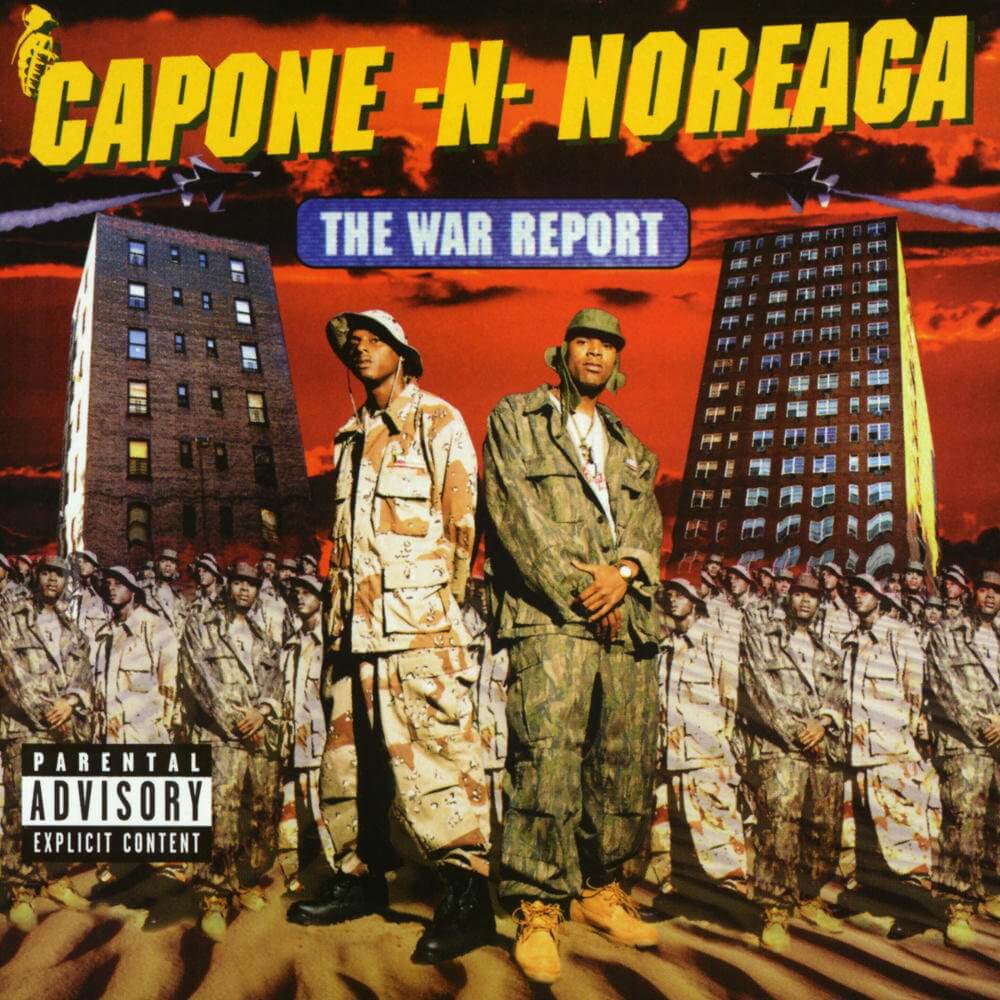 It’s a new year, which means there are a lot of albums turning twenty this year – quite a few of them legit, genuine Hip Hop classics. There are also 1997 albums that are grossly underrated and deserve their place in critically acclaimed folklore. Those are the albums I will focus on throughout the next few weeks.

We will start with an album that annihilated people from outta nowhere, much like an RKO (only my wrestling people will get that one). Covering the bloody streets of Queens came two young cats who presented nihilism in its most reckless form, resulting in one of the hardest albums to emerge from NYC in the nineties. 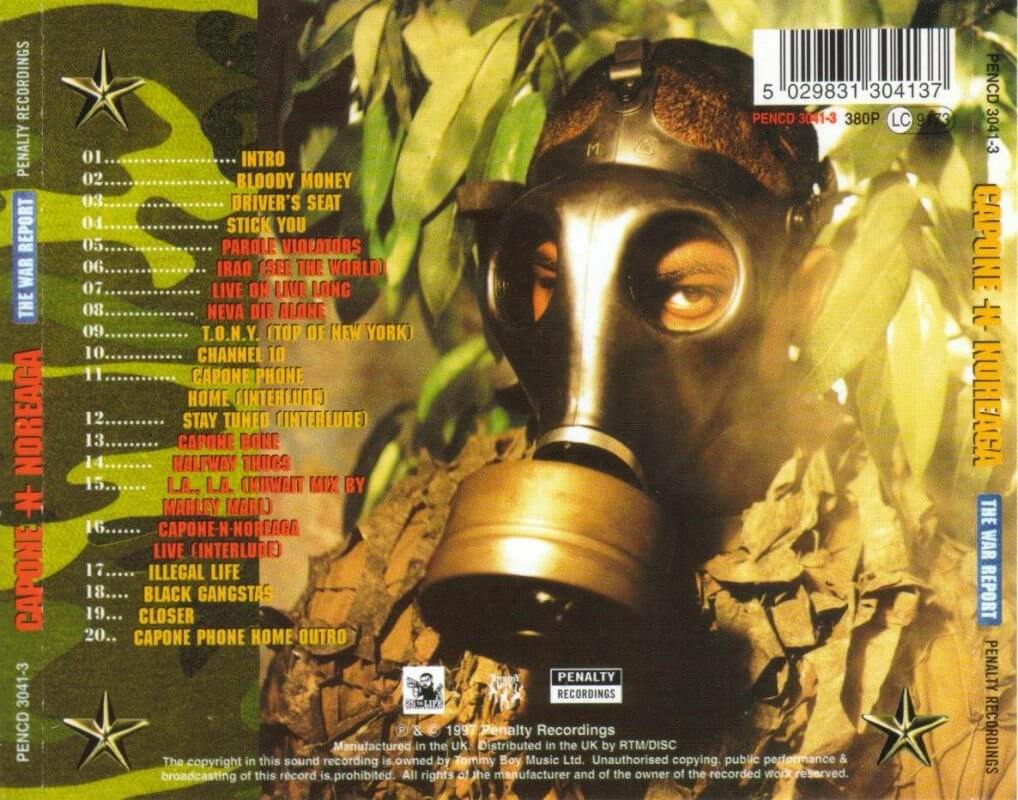 In ’97, Queensbridge representative Capone and his Lefrak City brother Noreaga (now N.O.R.E.) presented a dark and murky stick-up underground anthem with “Stick You”, and followed it up with the equally potent “Illegal Life” with Mobb Deep’s Havoc on the hook. There was a small but attention-worthy buzz surrounding these two cats, who were loosely affiliated with the likes of Mobb Deep and Nas. Unfortunately, during the recording of their debut album, Capone got sent up north to do a bid so Noreaga had to soldier the majority of the album, along with close mentor and QB veteran Tragedy Khadafi.

The first official single and video that was released was “T.O.N.Y.”. The duo caused a slight stink with “L.A., L.A.”, the inflammatory response to Tha Dogg Pound’s “New York, New York”. The beat for “L.A., L.A.” was the same one used in the aforementioned “New York, New York”, plus the video had scenes of some poor fool getting tortured then eventually being thrown over the bridge into the ocean (for the record, the Marley Marl-produced remix was stupid better than the original beat for it).

When their debut The War Report was finally released, it became an instant classic. Made in the same mold as Mobb Deep’s two prior monuments, The Infamous and Hell On Earth, this album was filled with stories about drugs, guns, sticking up, and mayhem, with occasional five-percent gems thrown in. Considered one of the hardest and most realistic albums to get delivered from NYC in the entire late nineties, there were hits aplenty. From the INCREDIBLE mafioso-sounds of “Iraq (See The World)” to the Hell On Earth-sounding “Parole Violators”, the dedication to Capone “Live On Live Long”, and their own version of “Shook Ones”, the BANGIN’ “Halfway Thugs”, this album has been considered by some even better than Infamous or Hell On Earth. While that point is certainly debatable, what’s not is how impactful this album became as we approached the new millennium.

Another thing The War Report did was make a star out of Noreaga. While his brother-in-arms was incarcerated, he decided to pursue a solo career until it was time for Capone to come home. The next year, Noreaga dropped N.O.R.E., which was almost as critically acclaimed as The War Report. Things changed in ’99 when Capone came home and they started work on their sophomore album, The Reunion, which was released in 2000. While it was a definite banger, and the chemistry sounded as good as it did in ’97, it wasn’t the blood-soaked epic their debut was. Subsequent albums such as Channel 10 and the sequel, The War Report 2: Report The War, were decent but couldn’t equal the monster they released in ’97 either, although they certainly tried and in all respects provided mostly solid work regardless.

Although there were two cuts were left off the album due to sample clearance issues, “Married To Marijuana” and the Nas-assisted “Calm Down”, The War Report didn’t really need them. The album turned out to be a practically flawless effort within the gangsta rap era, in which Mobb Deep, Nas, Biggie, and the Wu were running things from NYC. The War Report is still regarded as one of the most rugged debuts of the decade and deserves its status as a hardcore classic. 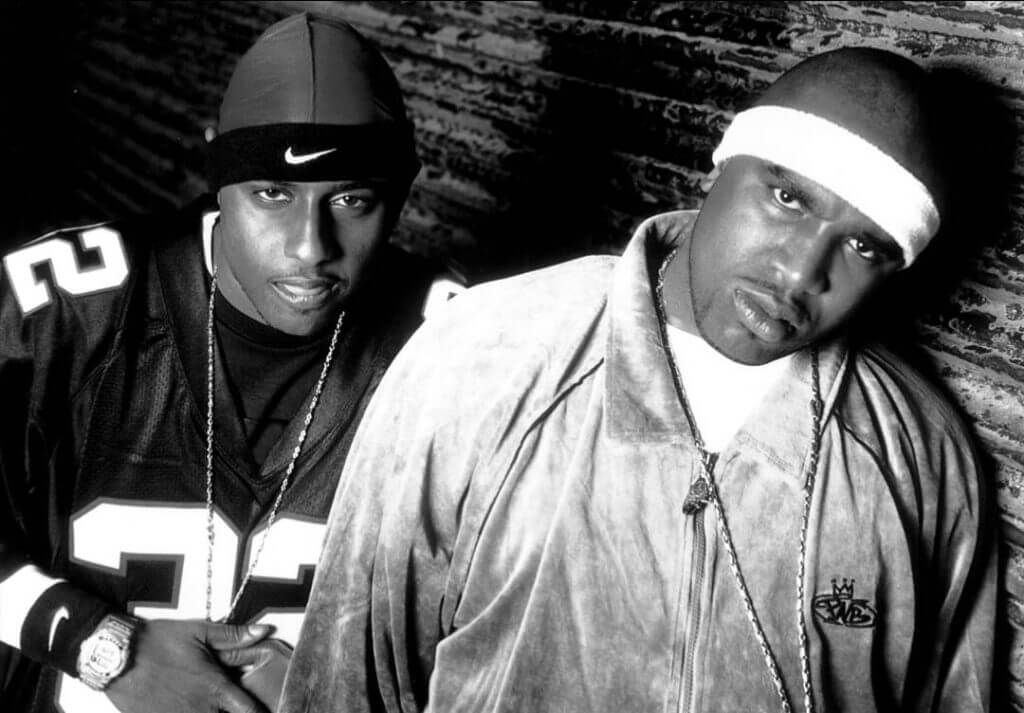