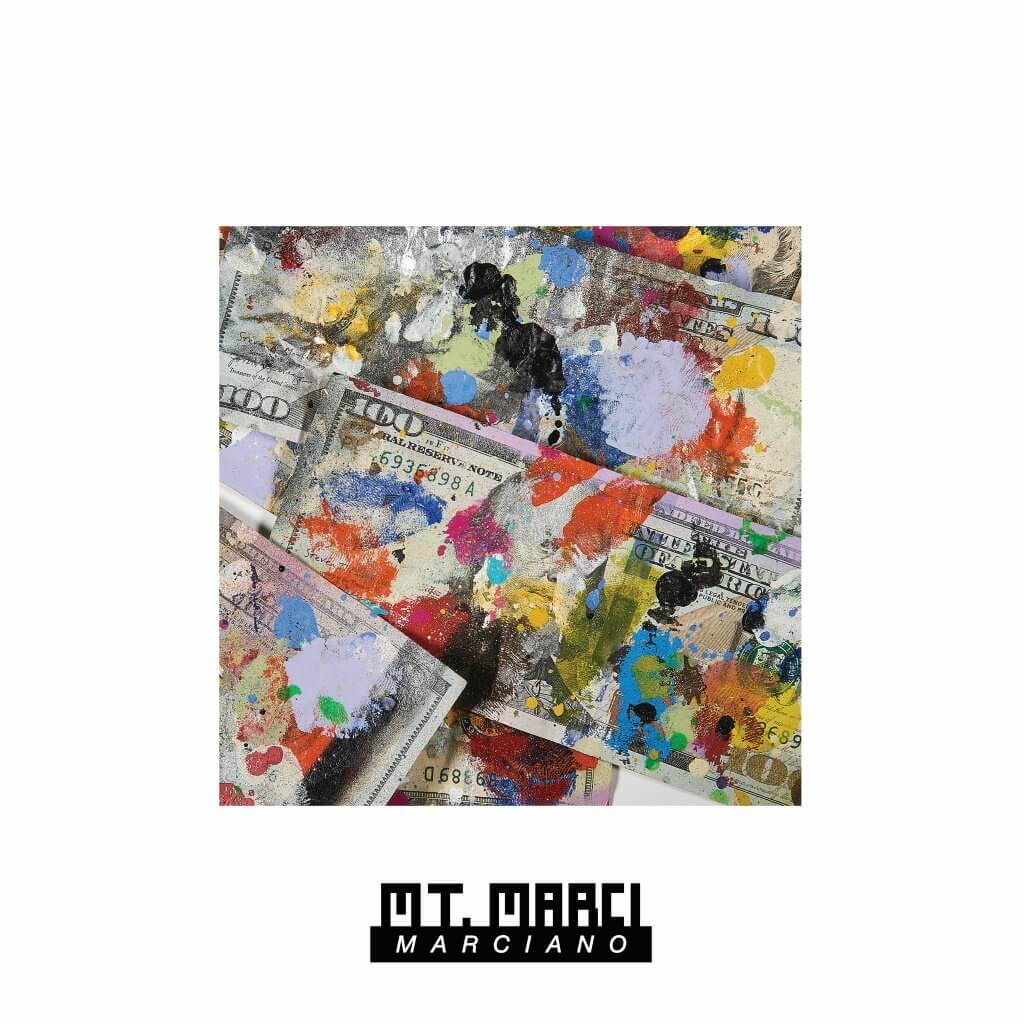 In the neo-mafioso subgenre of Hip Hop, there’s NO ONE who can touch Roc Marciano (with the possible exception of Freddie Gibbs that is, these two really should do a full-length project together). Roc Marciano is one of the indisputable Hip Hop MVPs of the past decade. After being part of Busta Rhymes’ Flipmode Squad and a quarter of underground crew The U.N. around the turn of the millennium, he reinvented himself to become the main player responsible for revitalizing the mafioso subgenre, and the originator of the atmospheric, gritty lo-fi beats he rhymes over – setting the trend for lots of newcomers who would go and build on this style (think Griselda and all their affiliates and copy-cats).

Mt. Marci is Roc Marciano’s eighth full-length studio album, and it offers another dose of that raw but soulful NYC street Hip Hop – building on the sound and style of last year’s Marcielogo, with a continuation of that album’s aesthetic and production. Mt. Marci is expertly put together, sequenced just right, with well-placed guest appearances from ScHoolboy Q, Action Bronson, Stove God Cook$, Kool Keith, and Trent Truce, and with production from Roc Marciano himself (with some input from Chuck Strangers and Jake One). 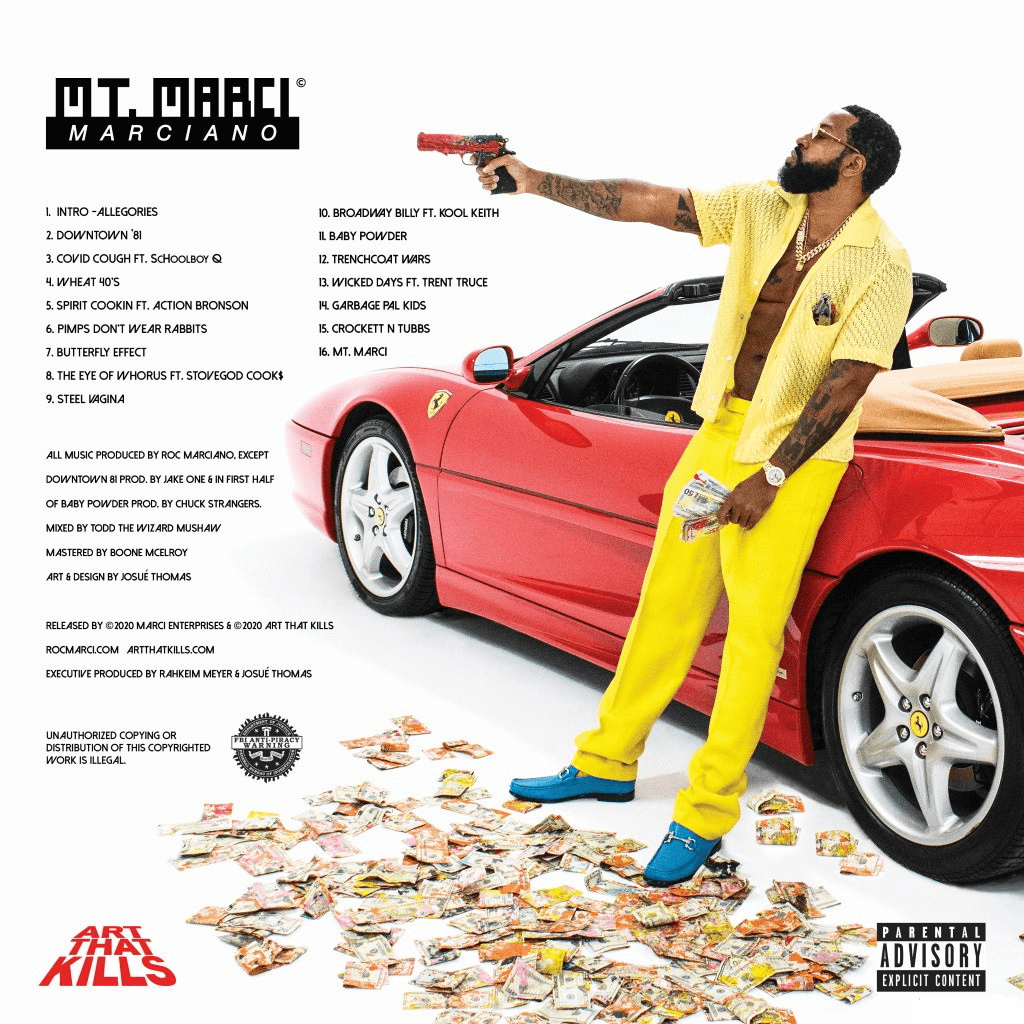 Highlights on Mt. Marci include the album opener “Downtown 81”, “Spirit Cookin” (with Action Bronson), “Butterfly Effect”, SOTY-contender “Broadway Billy”, with a terrifying musical backdrop and a dope feature by the legendary Kool Keith, “Trenchcoat Wars” with its sinister beat, and “The Eye Of Whorus” with some show-stealing bars from Stove God Cook$ – but there are no real weak spots, which is pretty impressive considering the album runs for close to an hour.

LOTS of albums similar to Mt. Marci out this year, but NONE like Mt. Marci. The atmospheric instrumentals on this one are really something else, unlike anything you’ve heard this year – more experimental and left-field than what is generally on offer in this niche, and incredibly dark and eerie. Add pristine lyricism to the pristine production and what you get is another Roc Marci winner, and one of the top albums of the year. 84/100

For now, Mt. Marci is available exclusively at Roc Marciano’s official store – support the artist and get it now, or wait for the vinyl 😉 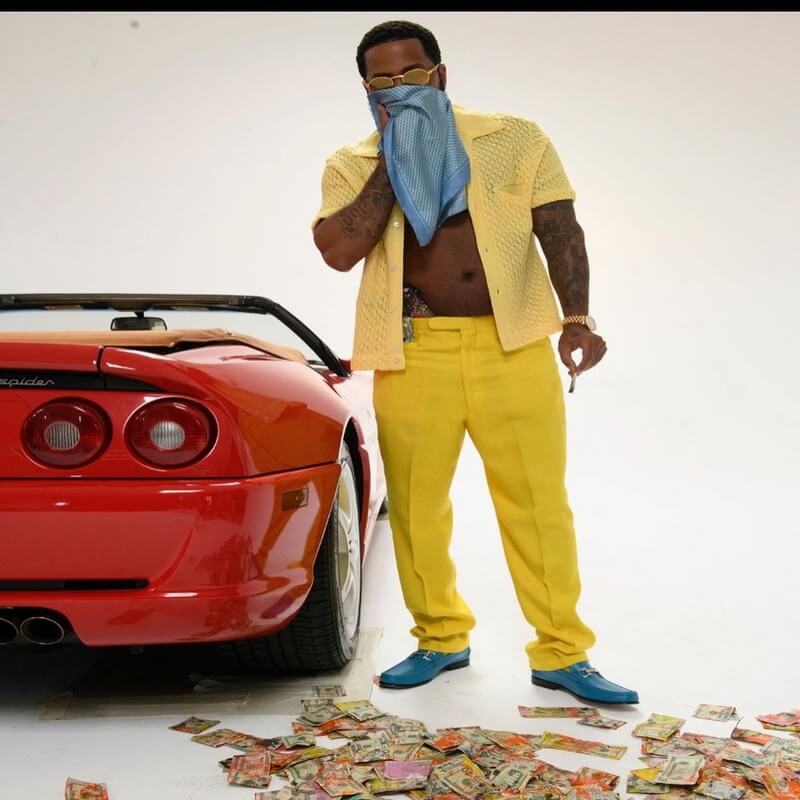 Conway The Machine - From King To A GOD | Review