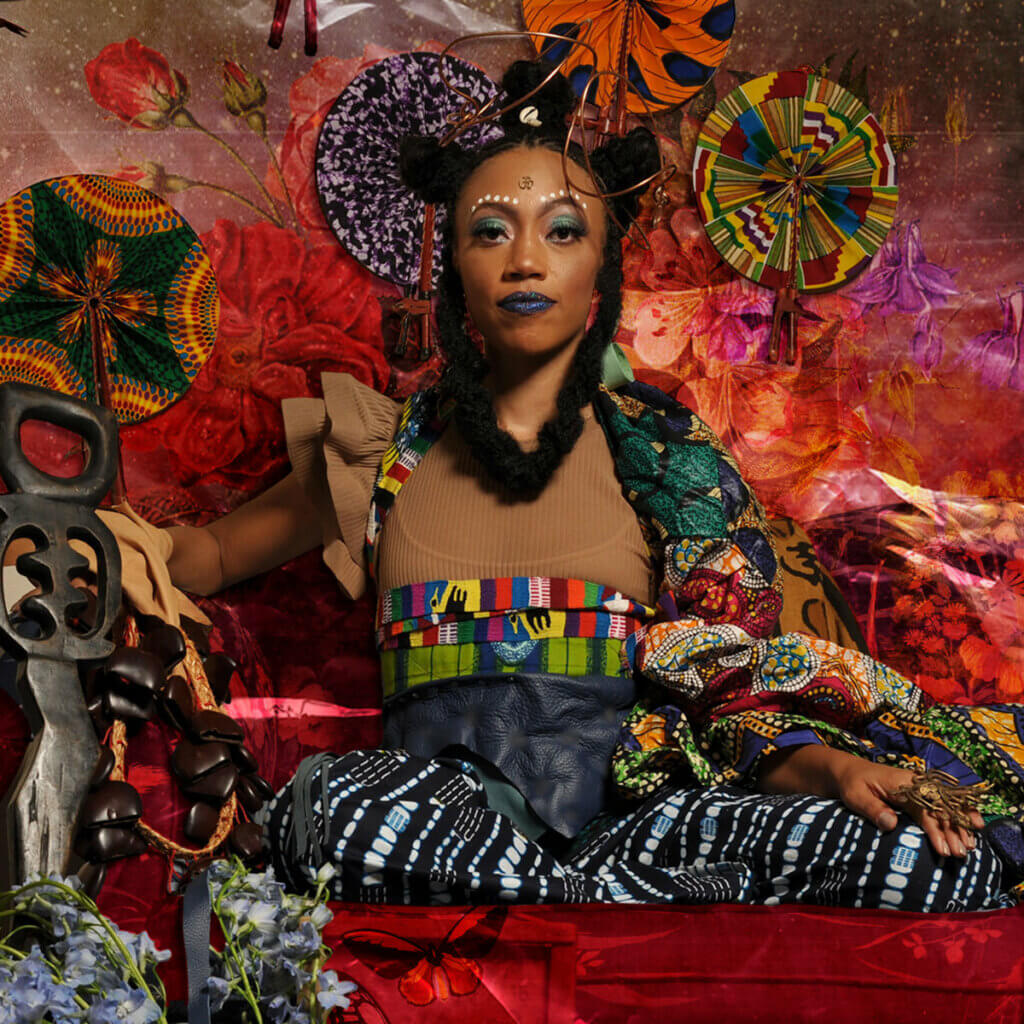 Rita J. is an artist from Chicago who has been on our radar for a long time. Her two previous solo albums, Artist Workshop (2009) and Lost Time (2014), as well as the excellent Black Koala (2020), a collaborative album from former Crown City Rockers crew member Rashaan Ahmad, all are albums that deserve attention. With Kwesbaar, fellow Chicagoan Neak had one of our favorite Hip Hop albums released in 2019. Knowing their prior output, the prospect of these two getting together for a full-length album was an exciting one without a doubt.

The High Priestess album hones in on the core of Rita J.’s humanity as she freely speaks on her personal trials and tribulations, offers her candid disposition on societal norms, highlights her newfound spiritual unfolding, and much more. Together with Neak, Rita J. developed a superbly soulful jazz-influenced record that exemplifies her modern growth and evolution as an artist. With Chicago-based emcee/producer Rashid Hadee serving as executive producer of The High Priestess, the overall musical landscape is sonically perfected to bring forth the progressive lyrical prowess of Rita J. and the polished retro/live Hip Hop production of Neak. 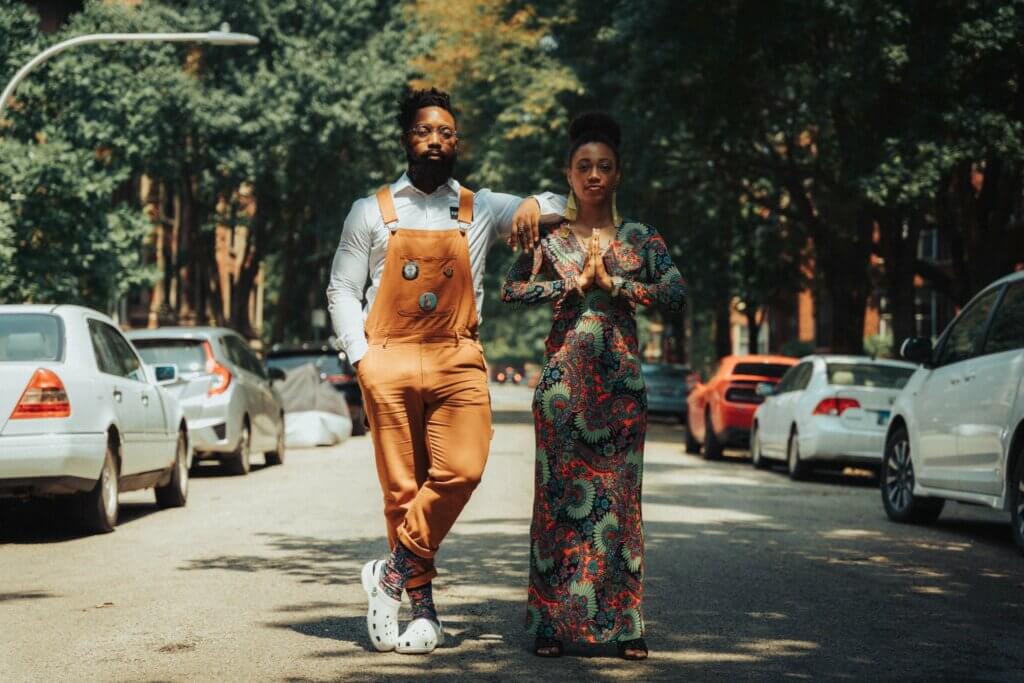 The High Priestess is a superb record. Rita J. has a great voice and an enjoyable flow, her content is empowering, and Neak’s instrumentals are hard-hitting and super smooth at the same time. “Mad As Hell” and “Bussin’” are two bangers to start things off nicely, and with the exception of an unnecessary 2-minute interlude in the middle of the tracklist, there are no skippable tracks at all – with stand-outs including “My King Is…”, “Reality”, “Ai Shadows”, and “Real Men Cry Too”. The High Priestess is one of the best Hip Hop albums released in September so far, second only to Little Simz’s unbeatable masterpiece Sometimes I Might Be Introvert. 7.5/10 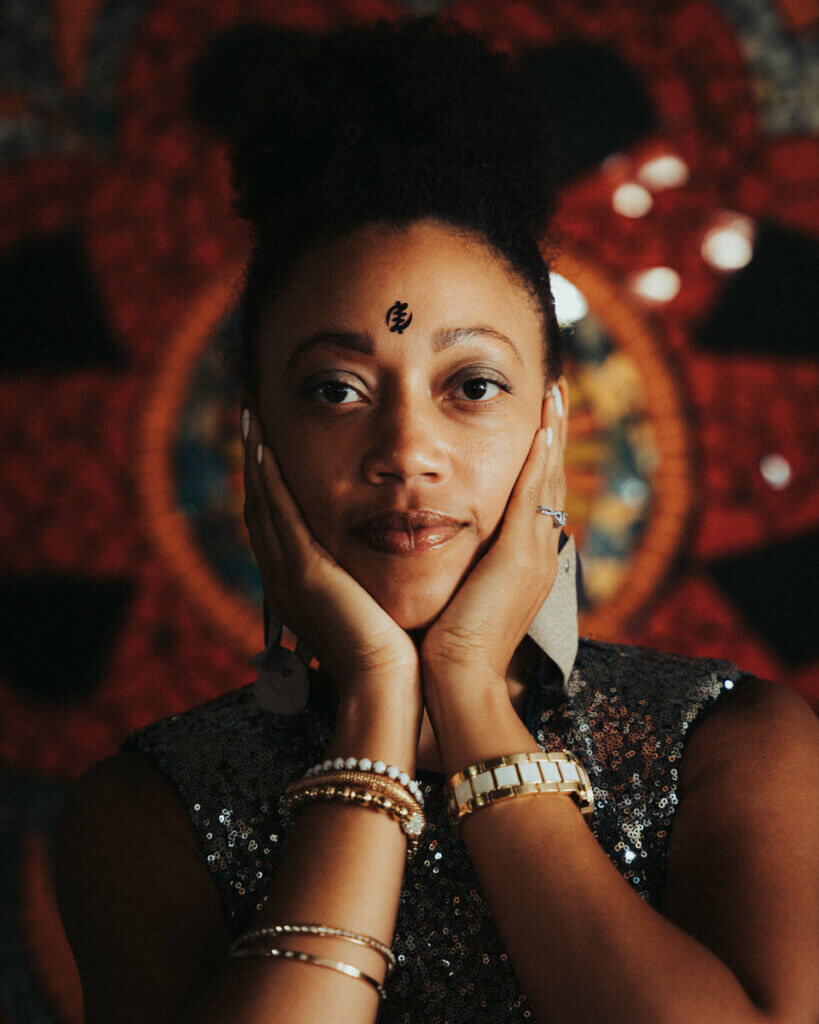