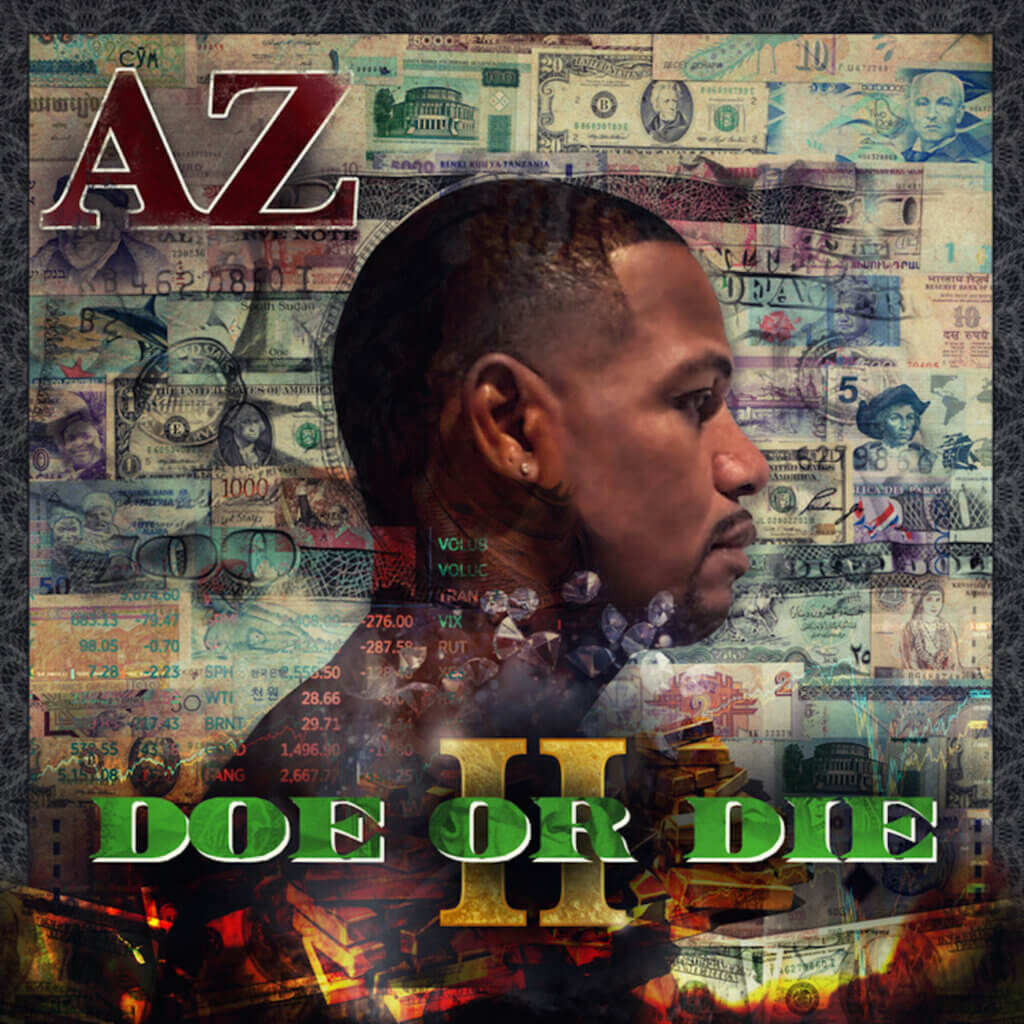 Over the years, Brooklyn-based rapper AZ has been labeled ‘the most underrated emcee of all time‘ so many times, it’s safe to say that as a rapper AZ is not underrated at all. In fact, it will be hard to find any real Hip Hop fan who doesn’t recognize AZ’s superior skill as a lyricist. The reason AZ never became a household name has nothing to do with people not recognizing his skill set as an emcee, but more with the fact that none of his albums – except his 1995 debut Doe Or Die – are real classics. Most of the AZ albums following Doe Or Die are solid enough, but they are all kind of forgettable too, often let down by inconsistent or bland production and sometimes by repetitive subject matter.

AZ’s longtime and frequent music partner Nas is universally seen as one of the best rappers ever, and Nas’s Illmatic is one of the most celebrated albums in Hip Hop history. The only guest appearance on Illmatic was AZ on “Life’s A B****”, and AZ bodied Nas on his own album, with one of the most epic guest verses in Hip Hop history. It proved impossible for AZ to live up to this iconic first impression. Doe Or Die was an excellent debut, but it never gained anything close to Illmatic-like acclaim – also because 1995 was so stacked with classic similar-minded albums (Only Built 4 Cuban Linx, Liquid Swords, and The Infamous most notably) that Doe Or Die kind of got lost in the shuffle, even if over a million units were sold eventually. 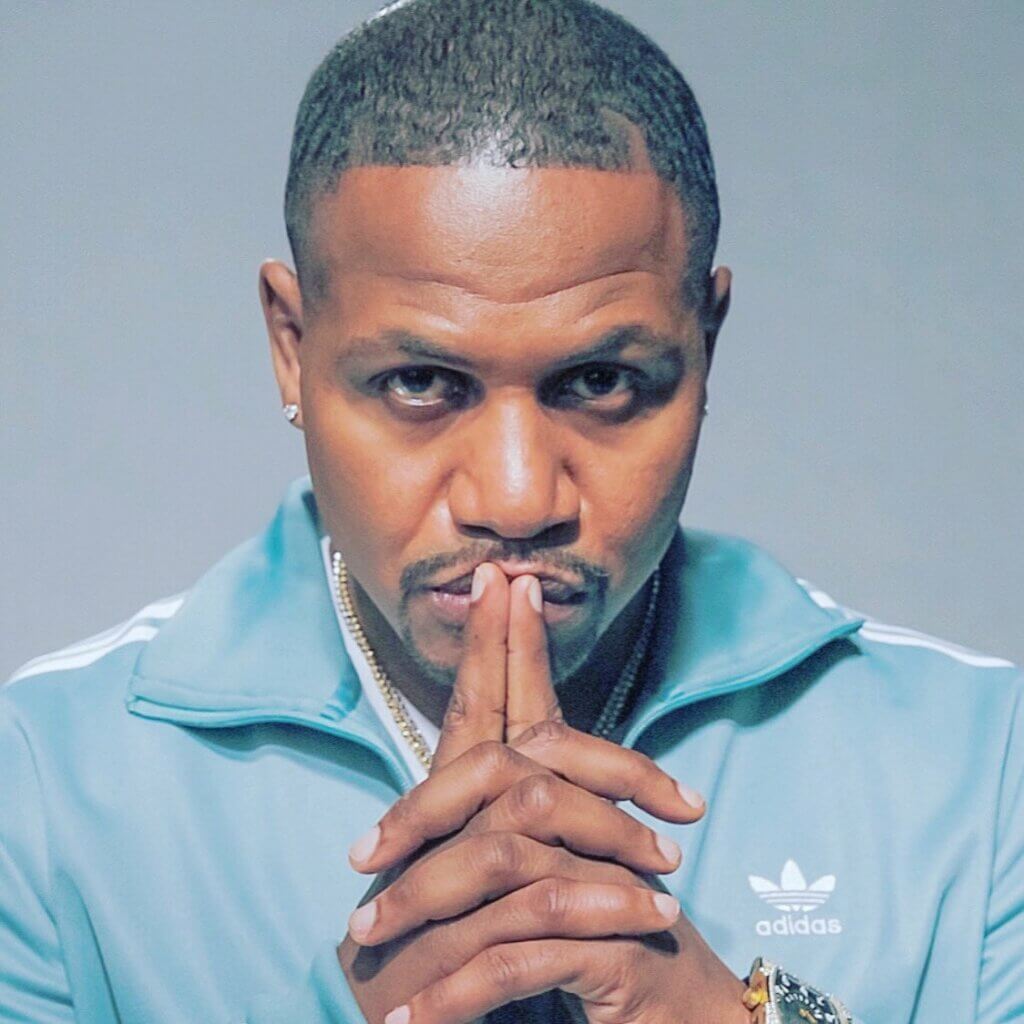 26 years after Doe Or Die, and 12 years after his eighth album Legendary, AZ returns with his long-awaited ninth studio album Doe Or Die II.

Now, is Doe Or Die II on par with its 1995 predecessor? Not really, unfortunately. Don’t get it wrong: Doe Or Die II is an OK and entertaining album – but it fails to live up to the legacy of its predecessor or even to the build-up anticipation of a new AZ album after a 12-year hiatus. The main problem with Doe Or Die II is the same one that prevented all other AZ albums (except Doe Or Die) from being classics: musically it seems to lack a bit of direction, focus, and a sense of urgency. In places, it feels like the beats were mailed in by random producers, and even if some top-tier names were involved the album could have benefited from less input. Imagine The Alchemist or Pete Rock taking care of all the beats and the general oversight – that’s what would have led to an album with more punch without a doubt.

Also, the feature list is all over the place. Nas would have been the best possible guest, of course, maybe Kool G Rap or Raekwon as AZ’s erstwhile spiritual contemporaries – this is billed as the successor to Doe Or Die after all. But Nas, Kool G Rap, and Raekwon are not here – instead, we get Lil Wayne, Rick Ross, and autotune has-been T-Pain: the tacked-on “What’s Good” is the worst (and only really bad) track of the album, thanks to T-Pain’s terrible input. Conway The Machine and maybe Dave East are the only two artists that ‘feel right’ appearing on an AZ album. 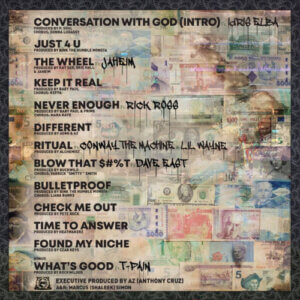 Al that said: AZ’s pen game is still tight and his lyrical virtuosity is undiminished, which means there’s plenty to enjoy on Doe Or Die II. “Keep It Real”, “Different”, “Ritual”, “Blow That S#%t”, “Bullet Proof”, “Check Me Out”, “Time To Answer”, and “Found My Niche” all are pretty strong songs. 25 years from now nobody will be talking about this album the way we are talking about the first Doe Or Die today, but without comparing it to its iconic predecessor Doe Or Die II is a solid enough album – just not the modern classic we were hoping for. 7/10