When someone thinks 90’s Hip Hop, the first names that come to mind are Biggie, Tupac, and Nas. Ask someone that’s more into that era and you’ll hear about A Tribe Called Quest, Big L, and Lauryn Hill. Never have I ever heard anyone throw out the name AZ and to this day I don’t know why. 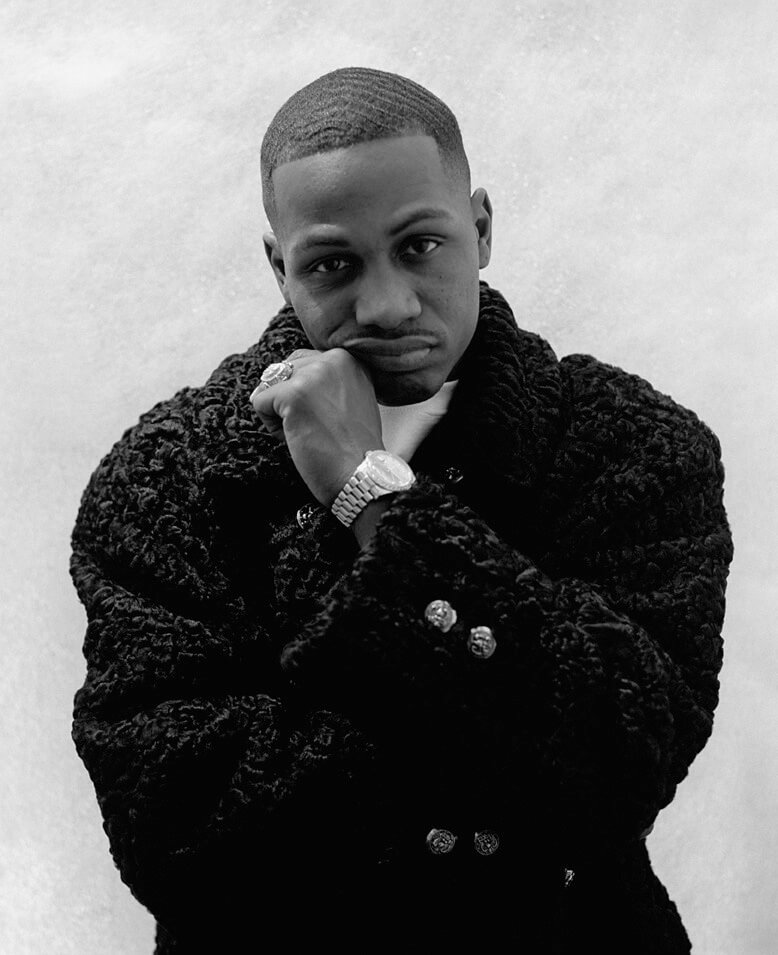 AZ is most known for his verse on Nas’s “Life’s a B****” and when he explodes onto that track as the only feature to spit over the entire album, it’s clear that not only can he hang with Nas, Nas had to keep up with AZ over that recording.  Most everyone listening to “Life’s a B****” today will walk away thinking “oh s*** who was that” until “The World is Yours” starts playing and they completely forget someone other than Nas just went off on the previous track.

Well, when the listener takes some time to check out AZ they’ll find that this dude wasn’t just a one-hit wonder that wrote one dope verse and then that was his entire career, they’ll find out he’s good, really good, good to the point where when you think top ten MC’s from the 90’s AZ should definitely come to mind. When I think Nas I think Illmatic and when I think AZ I think Doe or Die so that’s where I’m going to focus. 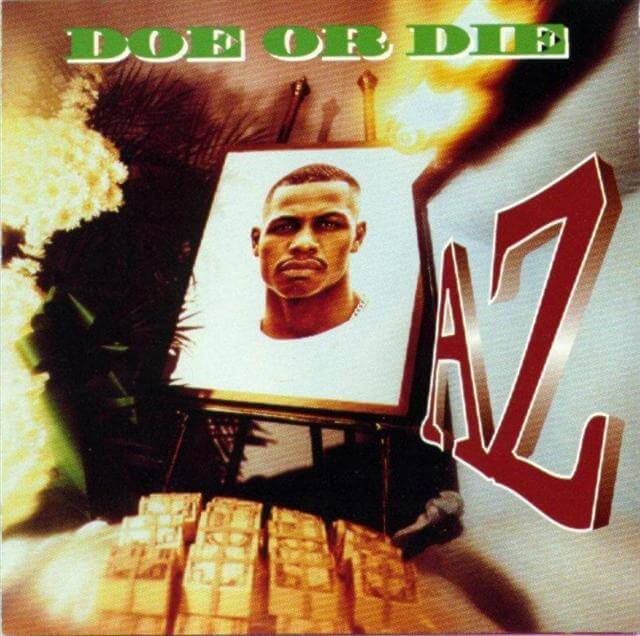 On October 10, 1995 AZ dropped his debut studio album Doe or Die. Track for track, line for line this album lyrically destroys just about anything it’s put up against. The man AZ embodies everything there is to love about East Coast 90’s Hip Hop, the flow could rival that of the Notorious B.I.G., the wordplay must make Nas sit back and think “wow”, and tracks like “Gimme Yours”, “Mo Money, Mo Murder”, and “Your World Don’t Stop” all carry messages that were relatable and sometimes political at the time. On top of all that the production was always A1, there’s not a single skip on this whole album every producer on this album showed up with a beat that complemented AZ’s voice perfectly, nothing to crazy, just something simple enough to let the man go to work.

AZ has a unique voice in its almost pre-pubescent sound but don’t let that turn you off to his music. Yeah he kind of sounds like he’s only 15 (and at 44 years old he still sounds the same today) but that impossible to replicate voice coupled with the slight slur that he uses in-between each and every word is just the icing on the cake for this artist; once I listen to one of his songs I have to listen to ten more. 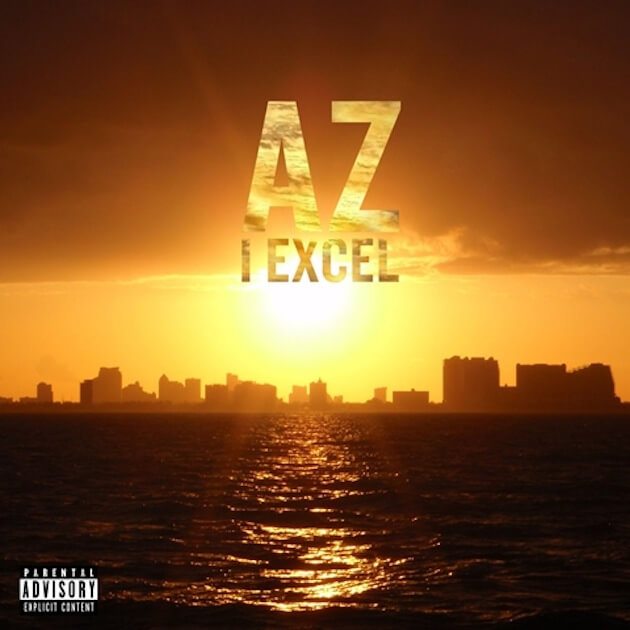 I can confidently say that if Doe or Die had seen the same mainstream success that Illmatic did, we’d hear AZ’s name just as much as we hear Nas’s when we talk Hip Hop legends. And AZ doesn’t stop after finishing Doe or Die, Aziatic isn’t worth skipping over either. Some of his later career albums are worth ignoring but the same can be said for most MCs that have been in the game for as long as he has. His latest released singles “I Excel” and “We Movin” off the upcoming Doe or Die 2 show that the old man still has some gas left in the tank, and if Doe or Die 2 ever finally releases I know I’m prepared to have my mind blown.

College kid and a general Hip Hop lover. I don’t need to relate to my music to be completely obsessed with it.…