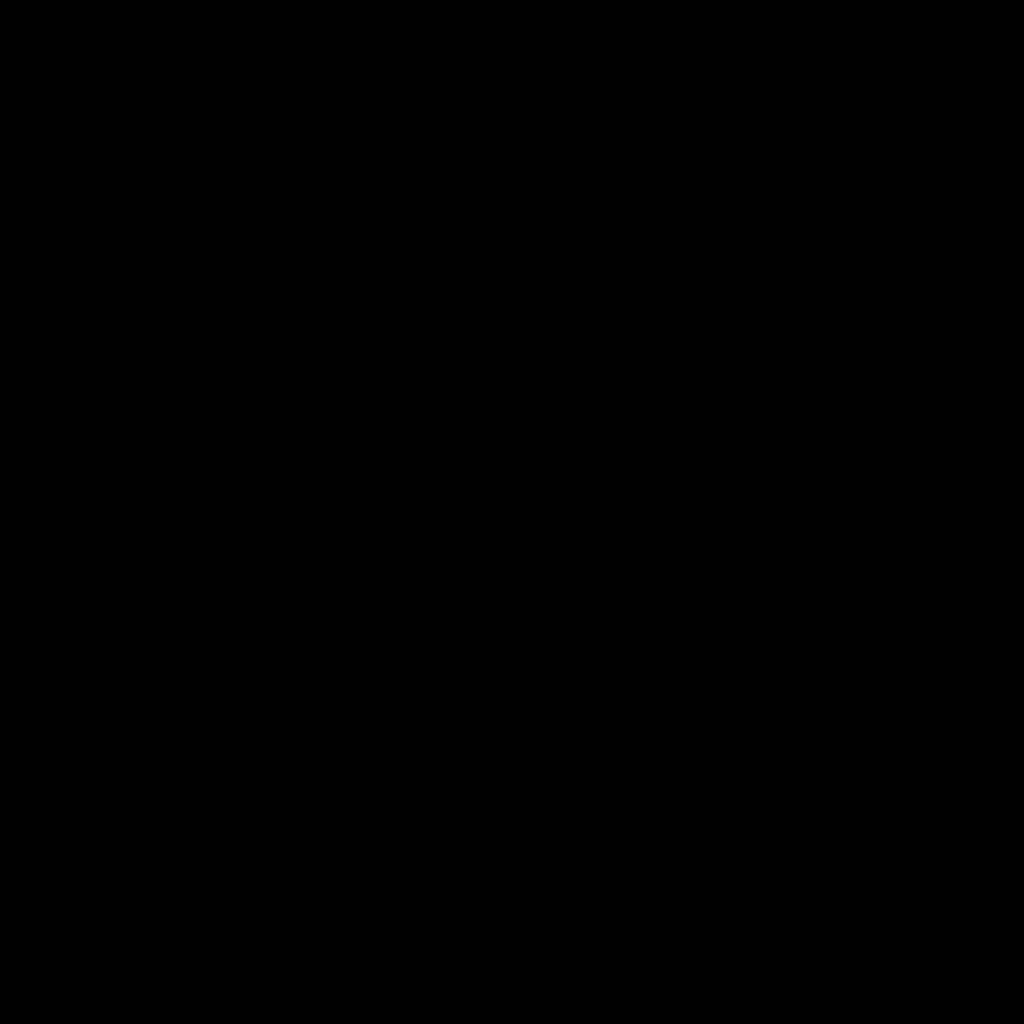 Kanye West is a fascinating genius and an insufferable idiot in equal measures, and his tenth studio album Donda is the embodiment of his absurdity. At 27 tracks (20 not including intro, interludes, and 4 ‘part 2’ tracks) Donda is a daunting listen, at close to two hours longer than Kanye’s last 3 albums combined. All Kanye albums, especially everything he dropped since his masterpiece My Beautiful Dark Twisted Fantasy (2010), are divisive – and Donda probably will turn out to be the most divisive of them all. The ridiculous and chaotic rollout, the annoying exercises in provocation, and the constant revisions and delays remind a lot of what happened before The Life Of Pablo (2017) was released, an album that collapsed under the weight of expectations but wasn’t half-bad when it was finally actually finished.

Let’s start with the positive: Donda is WAY better than Jesus Is King (2019), the thoroughly disappointing project preceding this one. Donda is a strong work on the nature of faith, healing, and loss – as personal and introspective as one would expect from an album dedicated to and named after Kanye West’s late mother. Yes, Donda is overlong and messy – but there’s an underlying cohesiveness here that turns the bloat into a beautiful sort of mess. Like on all Kanye West albums there are high highs and low lows – but fortunately, on Donda, the highs far outweigh the lows. “Tell A Vision” is the most notable throwaway track (an insult to Pop Smoke’s legacy), but with songs like “Jail”, “God Breathed”, “Off The Grid”, “Hurricane”, “Believe What I Say”, “Keep My Spirit Alive”, “Moon”, “Heaven And Hell”, “Jesus Lord”, “Lord I Need You”, Pure Souls”, and “Jesus Lord Pt 2”,  there are way more winners. 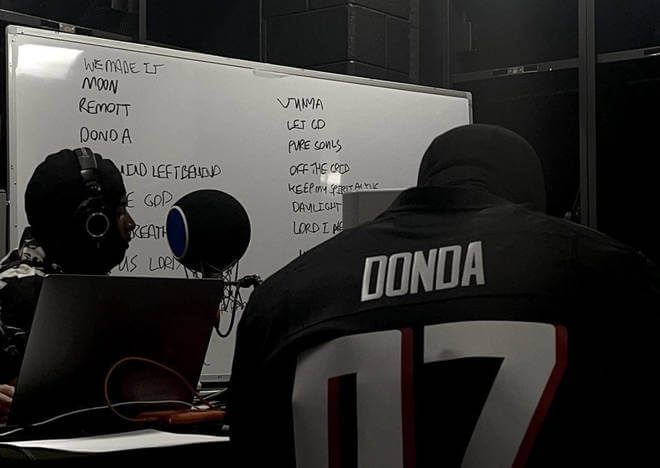 Donda could have done with fewer guest vocalists – the 33(!) artists appearing here collectively get more time on the album than Kanye himself, almost turning the album into a compilation album. Almost, but with his thematic focus, Kanye manages to hold things together in the end. Kanye West has always been a mediocre lyricist at best, but there’s some of his most powerful lyricism in a decade on Donda – mixed with his intolerable self-preoccupation and the inevitable corny Kanye bar here and there of course. Of all the featured artists, Jay Electronica has the best verse (on the stand-out “Jesus Lord”).

Production-wise, Donda is Kanye’s most intricate and exciting project in a decade (even if it is unpolished in places), deftly balancing a healthy amount of gospel music with the bombastic styles of production Kanye is known for. A two-hour album could easily be an overwhelming slog, but Donda is not. This is Kanye’s best album since My Beautiful Dark Twisted Fantasy, and it will be even better if it gets The Life of Pablo makeover treatment. Kanye stans will call Donda a masterpiece, Kanye haters will say it’s trash. We are not stans and we are not haters – so we can objectively say that while Donda is not a masterpiece like MBDTF is, it certainly is not trash either. Donda is a typical Kanye West album – a mixed bag, with more positives than negatives this time around. 7/10