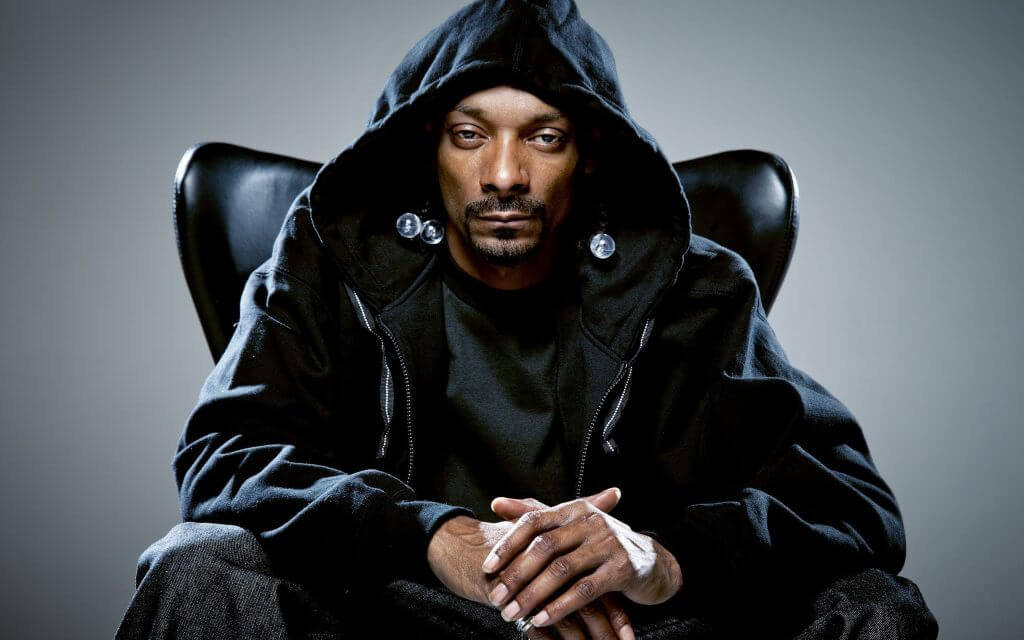 From what is perhaps one of the most disappointing sophomore albums in the history of Hip Hop – Tha Doggfather – this remake of and homage to Biz Markie‘s 1988 classic undoubtedly is one the highlights. (Look for Biz Markie’s cameo in the video around the 4-minute mark).

One of the singles of the excellent Tha Blue Carpet Treatment album. Catchy chorus, great guest spots of a bunch of West Coast legends – what’s not to like?

Another remake of and tribute to an absolute Hip Hop classic. A brilliant West Coast version of Doug E Fresh and Slick Rick’s “Ladi Dadi” from 1985.

“Lay Low” is a classic cut, as are most tracks blessed with hooks delivered by the late, great Nate Dogg.

“Vato” is a Neptunes-produced track with a perfect nasty beat, complemented by Snoop’s lyrics & smooth flow, and B-Real’s catchy hook. A legitimate ‘gangsta’ banger, which addresses gang violence between black and latino gangs and calls for racial unity.

From Snoop Dogg’s tenth album Malice n Wonderland, which was a bit of a mixed bag and not one of Snoop’s strongest albums. This track works though, just gotta love that hook with the sample from Rob Base’s 1988 classic “It Takes Two”.

One of the prime examples of the great synergy Snoop had with Pharrell and the Neptunes production team. “Beautiful” is an excellent, radio friendly track from Snoop’s solid sixth album Paid Tha Cost To Be Da Boss, and one of Snoop’s greatest hits. Great video too.

The best track of one Snoop’s best albums, 2006’s Tha Blue Carpet Treatment. A typical Dr Dre instrumental and some memorable lyrics from both Snoop and Dre – their first record together in a long time. Underrated.

Another early Snoop Dogg classic, with top notch production from Dr Dre to back up the (almost auto-biographical) storytelling. Timeless.

Once again Pharrell’s golden touch ensures a mega-hit for Snoop Dogg:  “Drop It Like It’s Hot” gave Snoop his first US No 1 single. The simple but thumping beat and eminently recognizable tongue-clicking backdrop guarantee its massive mainstream appeal, but despite its crossover success, this track is hard as hell. The absolute centerpiece of Snoop’s underrated 2004 album R&G (Rhythm & Gangsta): The Masterpiece.