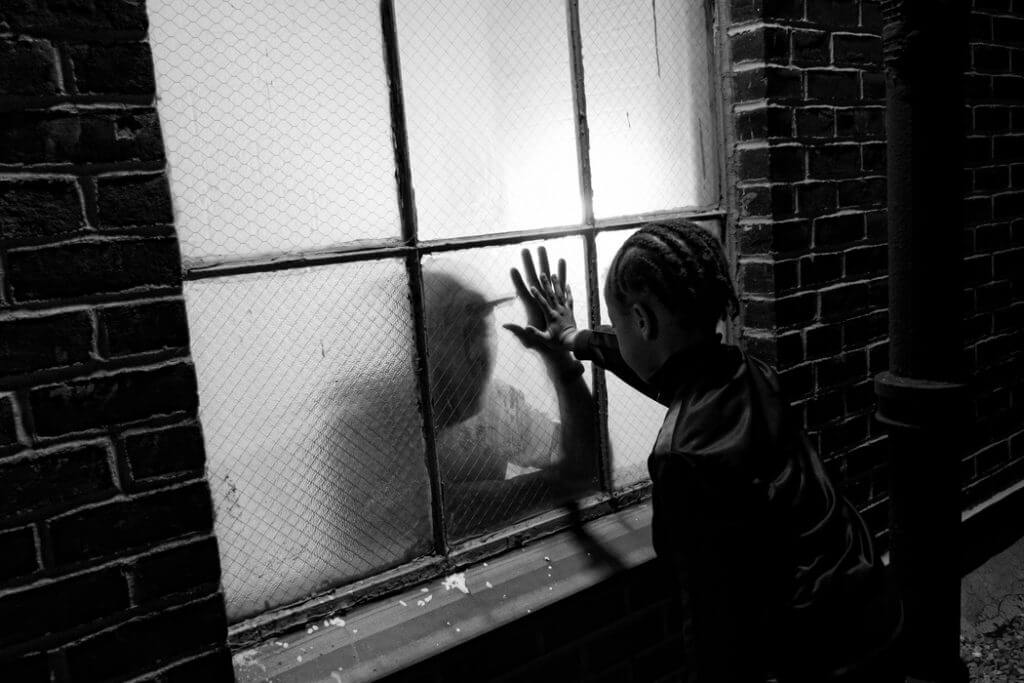 Top 10 Hip Hop Songs About Parents: There are tons of great Hip Hop songs about being a parent, and just as many about parents. These songs about one’s mother or father can be touching tributes, painful memories, or even scalding accusations – but they are always heartfelt. For this list, we have selected 10 of the very best ‘parent songs’ in Hip Hop. Is your favorite song about moms or dads missing? Let us know in the comments!

“Had to play catch by myself, what a sorry sight / A pitiful plight, so I pray for a starry night / Please send me a pops before puberty / The things I wouldn’t do to see a piece of family unity…”

On one of the many stand-out tracks on 2Pac‘s sophomore album Strictly 4 My N.I.G.G.A.Z., Pac tells us about his feelings about having an absent father. The song featured Mopreme Shakur who recorded under the name Wycked in this song, Tupac’s older stepbrother and son of Mutulu Shakur.

“So many kids I knew, never knew who Pap was / That’s why I show my pop love / He was still around when I popped up / He could have left / My moms pregnant shook to death but stayed…”

Even though Nas’s father may not have been a ‘model’ father, he was there for his son when he was growing up, and with this song from the excellent The Lost Tapes Nas shows his appreciation.

From the excellent Soul food album, this track has all four Goodie Mob members showing their love for their mothers.

“Yo, my heart feel like it’s suffering from strangulation / Tears flying outta my eyes, my heart racing and my hands shaking / The last days of your life as a cancer patient / I’m staring at your corpse praying and waiting for you to awaken…

A beautiful dedication to the memory of his father by one of the most underrated and most lyrical emcees in the game.

Written in 2000, and eventually released on 2005’s Late Registration album, this is Kanye West‘s dedication to his mother, Donda West. The song became extra famous because of Kanye’s emotional live performance at the 2008 Grammy’s, not long after his mother had died.

“All I ever needed… was a father”

An underrated track from one of Hip Hop’s greatest icons. LL Cool J tells us about how his abusive father shot his mother and grandfather when LL was only 4  years old (they both survived), and how he suffered physical abuse from his mother’s boyfriend after his father left the picture.

“Check it, fifteen of us in a three-bedroom apartment / Roaches everywhere, cousins and aunts was there / Four in the bed, two at the foot, two at the head / I didn’t like to sleep with Jon-Jon he peed the bed / Seven o’clock, pluckin’ roaches out the cereal box / Some shared the same spoon, watchin’ Saturday cartoons / Sugar water was our thing, every meal was no frills / In the summer, free lunch held us down like steel…”

In this heartbreakingly beautiful autobiographical song, Ghostface Killah tells the story of his impoverished childhood, the struggles growing up, and how his grandmother ‘held the family down’. He raps about how he grew up in a three-bedroom apartment without his father who left him at the age of six, and how his mother did everything she could for her family.

Eminem‘s anger and emotion emanate from every word in this highly personal song. Em slams his father – who left him at an early age – and especially lets loose on his mother. In the 2013 track “Headlights” he apologizes to his mother and shows he’s mellowed out some.

“I dream of the day I can go back to when I was born / Laying in your arms, wishing you was here today, Mom / Wish you’d appear, just for a second from Heaven / My tears would be gone, I wouldn’t be rapping this song…”

This beautiful ode to his mother – who died of breast cancer while Nas was recording his sixth album God’s Son – is one of the highlights of that album, and one of Nas’s most personal and emotional songs.

“Pour out some liquor and I reminisce / ‘Cause through the drama I can always depend on my mama / And when it seems that I’m hopeless / You say the words that can get me back in focus / When I was sick as a little kid / To keep me happy, there’s no limit to the things you did / And all my childhood memories / Are full of all the sweet things you did for me…”

Dear Mama is a heartfelt tribute to his mother and one of 2Pac’s most celebrated and most famous songs. Super classic.