5 Hip Hop Artists Who Have Succeeded In Hollywood 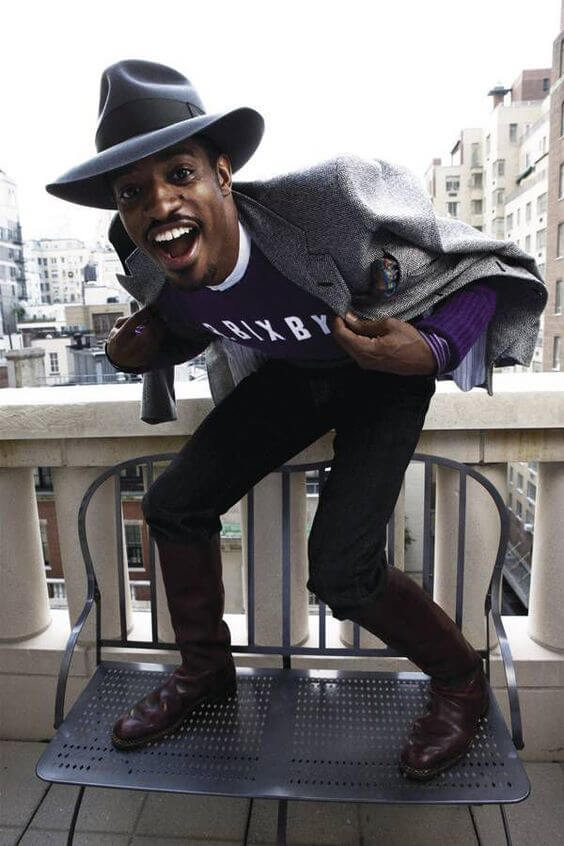 There are certainly more than five Hip Hop artists who’ve made it big in Hollywood. But for now, we’re going to talk about five of the most interesting, groundbreaking, and historical cases of a rapper/producer who has transitioned or is transitioning into the multi-faceted role of a coveted Hollywood actor/producer/mogul. 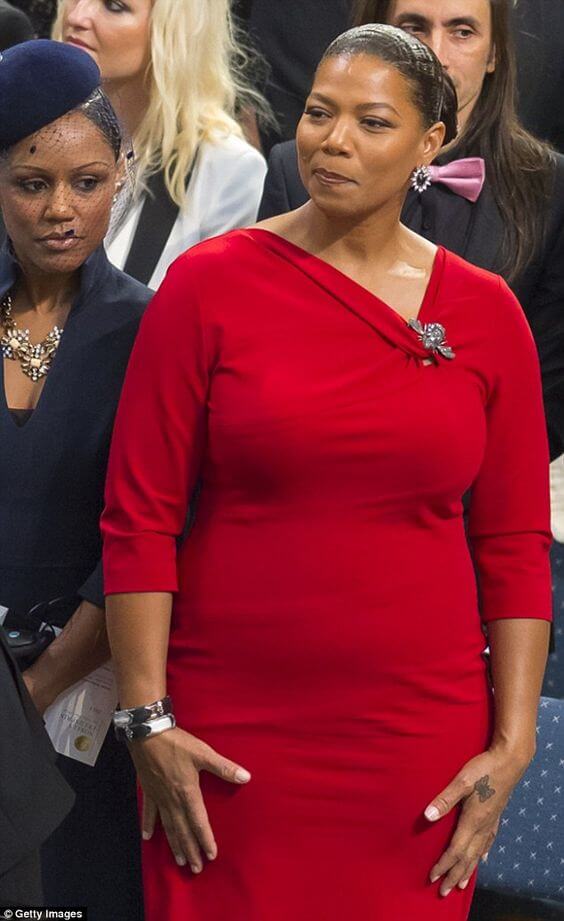 Apart from being the frontwoman for the legendary crew Flavor Unit, Queen Latifah was technically the first-ever rapper to have her own star on the famous Hollywood Walk of Fame. She’s starred in movies like Hairspray, Taxi, Set If Off,  Steel Magnolias, and Beauty Shop.

But even before she was nominated for an Oscar for Best Supporting Actress in Chicago and won an Emmy for Bessie, The Queen was a trailblazer for female Hip Hop artists everywhere – proof that some women can rap just as well, if not better, than most male rappers. This was an even bigger feat when you consider that she did it during the 90s. 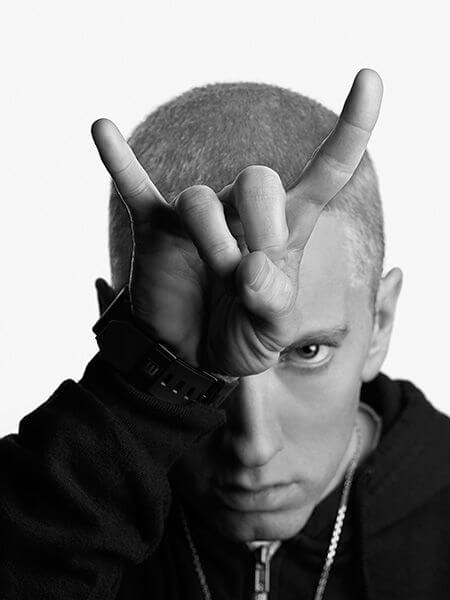 When Eminem won the Oscar for Best Original Song for the 2002 film 8 Mile, he was asleep at home. He didn’t even consider going to the ceremony, thinking he had no chance of winning. Today, not only is Eminem considered one of the greatest MCs of all time, he’s also had roles in making movies like Shady Talez, Stretch and Bobbito: Radio That Changed Lives, and the critically-acclaimed and controversial Bodied that tackled freedom of speech and racism in a modern battle rap. 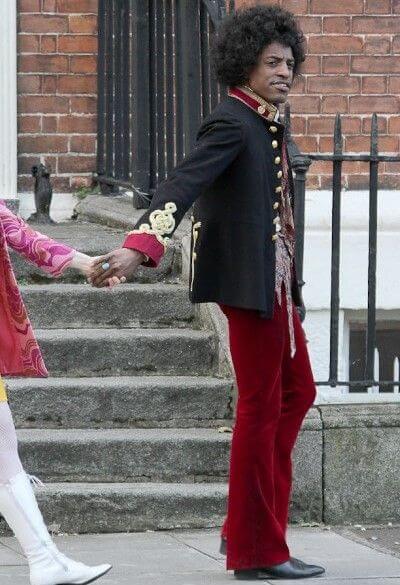 Aside from being one-half of OutKast, Andre 3000 has taken on high profile roles in movies like Semi-Pro in which he starred alongside Will Ferrell, Four Brothers, and Be Cool. But his most notable role is when he played Jimi Hendrix in the 2013 film Jimi: All Is By My Side.

Having failed to secure the rights to use actual Hendrix songs, director John Ridley worked with guitarist Waddy Wachtel to create new material that sounded similar to the Jimi Hendrix Experience – ultimately brought to life by the versatility of Andre 3000. This is notable because many other modern media products based on Jimi Hendrix have been successful in securing the rights to use his material. The Hendrix slot machine on Sandlot Games uses not just his actual songs but his image as well.

The same can also be said of the upcoming Hendrix documentary by acclaimed Hollywood director Paul Greengrass, which was green-lit by Experience Hendrix, the estate that handles the man’s legacy and intellectual property. All of this is what makes Jimi: All Is By My Side all that more innovative, controversial, and truly Hip Hop – one of Andre 3000’s most underrated contributions to the music industry. 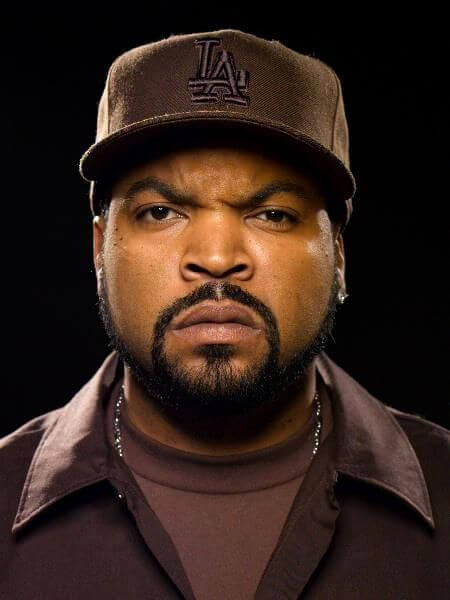 “Bye, Felicia”. One of the most iconic phrases in modern media was a throwaway line from the famous comedy Friday, and it was uttered by one of the most globally recognizable rappers today.

Ice Cube is actually more famous today as an action and comedy actor thanks to films like 21 Jump Street, Fist Fight, Ride Along, and Boyz n the Hood. It’s all thanks to the strong impact of his aggressive stage presence, a charisma that Cube perfected as a musician. 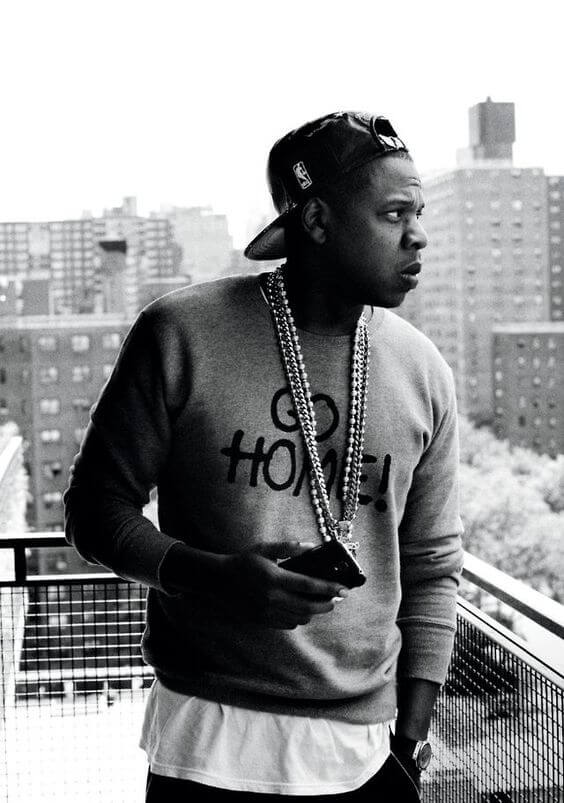 No other potential GOAT rapper exemplifies success in industries outside of Hip Hop than Jay-Z. Although he’s only had minor acting roles in several movies, he is a known Hollywood producer who has worked on projects like The Great Gatsby, In the Heights, and Richard Pryor: Is It Something I Said.

Business Insider estimates Jay-Z’s net worth to be approximately $900 million – that’s on top of being recognized by most MCs as one of the greatest rappers of all time.

Requiem For The Hip Hop Soundtrack

Hip Hop Soundtracks... How Much We Miss You