Article May 4 2018 Written by Christopher Pierznik

“None of us were the same after that day.”

– Questlove (of The Roots)

In 1995, Hip Hop music was at its pinnacle. It was in the midst of a second golden age that saw incredibly talented new artists burst onto the scene and create some of the best music the genre had ever produced. The pioneers were legends and the generation that grew up listening to them had grabbed the torch and continued to march further.

No longer dismissed as a “fad,” Hip Hop was becoming one of the most popular and most profitable musical genres in America. At the time, there was really only one Hip Hop publication that mattered: The Source. Before the Internet, before Twitter, before XXL, before Benzino’s hijacking, The Source really was The Hip Hop Bible. Yes, Vibe had come onto the scene in 1993 but it had more of an R&B slant and was still trying to gain its foothold. The Source was the be all and end all. Their album ratings — based on a scale of 1–5 mics — was everything. Receiving a 5-mic review in The Source was the equivalent of a comedian being asked by Johnny Carson to come over and sit on the couch. It meant that you produced a classic and if The Source gave its stamp of approval, no one would argue with it. 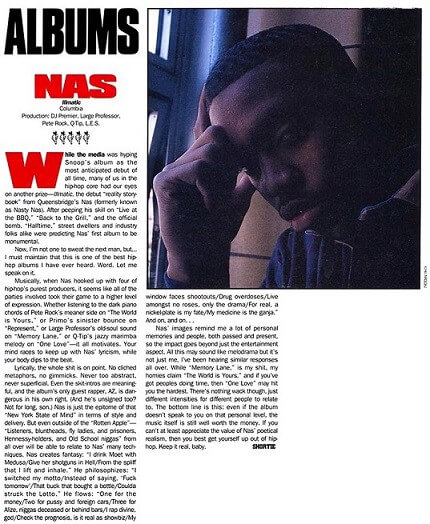 The coveted 5-mic review for Illmatic

On August 3, 1995, The Source held its second annual awards ceremony at Madison Square Garden in New York City. Just like the magazine itself, the awards were the only ceremony that celebrated Hip Hop music. The BET Awards were still six years away and VH1 Hip Hop Honors wouldn’t start for another nine years, so The Source Awards were the Hip Hop version of the Grammys, the Oscars, and the Golden Globes all rolled into one. 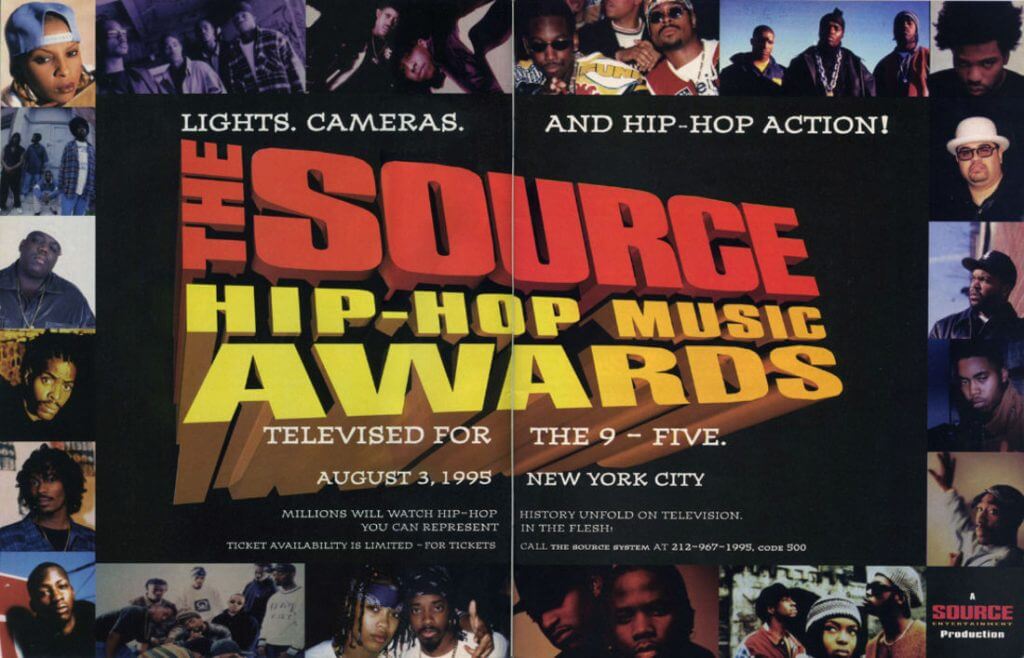 Before it changed Hip Hop forever for the worse, the show boasted some amazing performances, most notably long medleys by both Bad Boy and Death Row.

Of course, the night would be marred by controversy in several ways.

Any artist out there that wanna be an artist and wanna stay a star and don’t wanna have to worry about the executive producer being all in the videos, all on the records, dancing, come to Death Row!

He was, of course, talking about Puff Daddy. He was booed by the New York crowd, but things would only escalate and the media-hyped East Coast — West Coast War had begun. 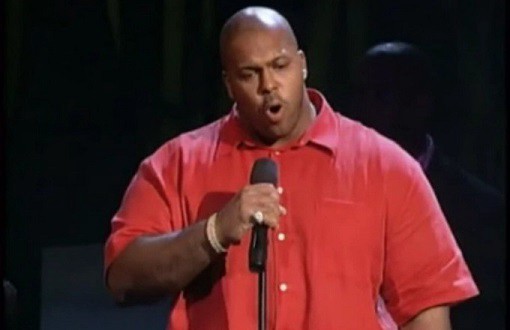 The verbal shot heard ‘round the Hip Hop world

Soon after, Dr. Dre walked to the stage to accept the award for Producer of the Year. Snoop Doggy Dogg accompanied him and, not liking the reception he heard, challenged the crowd:

Finally, Puff was presenting an award and defended himself:

I’m the executive producer a comment was made about a little bit earlier. But, check this out — Contrary to what other people may feel, I would like to say that I’m very proud of Dr. Dre, of Death Row, and Suge Knight for their accomplishments. And all this east and west? That needs to stop.

While Puff tried to be magnanimous, he wasn’t completely innocent. Everyone knew that he compared himself and Bad Boy to Suge Knight and Death Row and, at the start of Bad Boy’s performance, he had even said, “I live in the east and I’m gonna die in the east.” That wasn’t by accident.

Of course, we all know what transpired over the next 18 months: 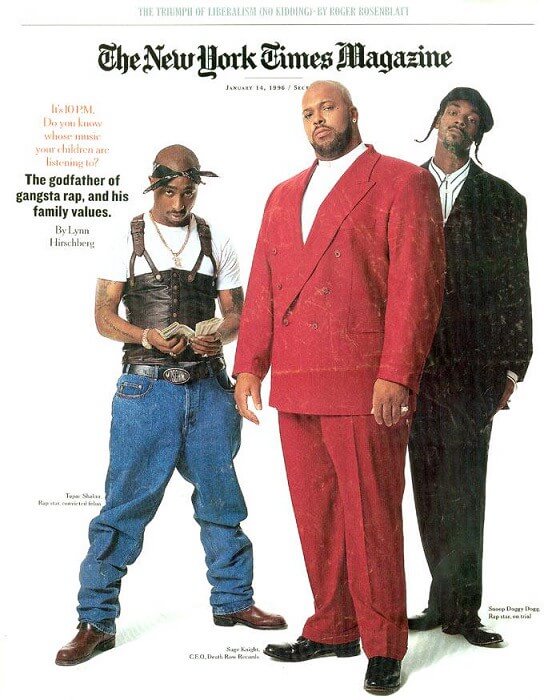 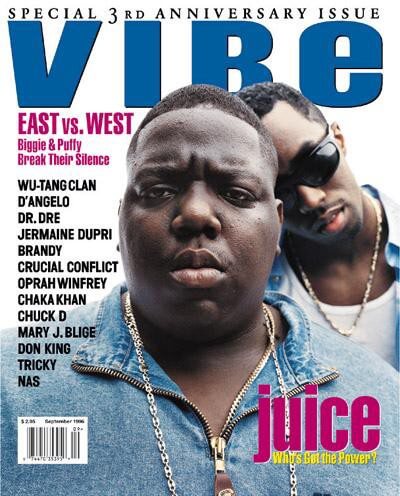 After that, everything changed.

The deaths of the culture’s two biggest stars in such a short time scared everyone and created a vacuum that has lasted to this day.

The ideology of what I considered ‘real’ Hip Hop died at the 1995 Source Awards. I was literally at its funeral — I sat three rows behind Nas. In the audience, the Bad Boy camp was on the far right, all the West Coast and the Southern rappers were in the middle, and on the far left were all the New York underground rappers like Wu-Tang, Mobb Deep, Nas, Busta Rhymes, and us. That was the day when Suge called out Puffy, and there were fights in the audience. I felt like a bomb was going to detonate.

Nas’ body language that day told the whole story of where we were about to go. The more he got ignored for Illmatic, I literally saw his body melt in his seat. Almost like he was ashamed. He just looked so defeated. I was like, ‘Yo, he’s not gonna be the same after this s***.’ None of us were the same after that day. I feel like the true underground lost its oxygen that night.

Nas, realizing that his critically acclaimed album was being overlooked in favor of much more radio-friendly records, changed his musical approach that day. After that, he called himself Escobar, released The Firm album, and began reaching for radio airplay. Ironically, he’s still being snubbed at awards shows.

The awards were overlooked, but here is the rundown of the winners from the ’95 Source Awards:

Look at the names on that list. What a show. What a great era in Hip Hop. If only it could have continued. It’s been twenty years and all good things must come to an end, but it’s hard not to wonder what could have been.

One response to “The Day Hip-Hop Died: The Longreaching Effects Of The 1995 Source Awards”