Requiem For The Hip Hop Soundtrack 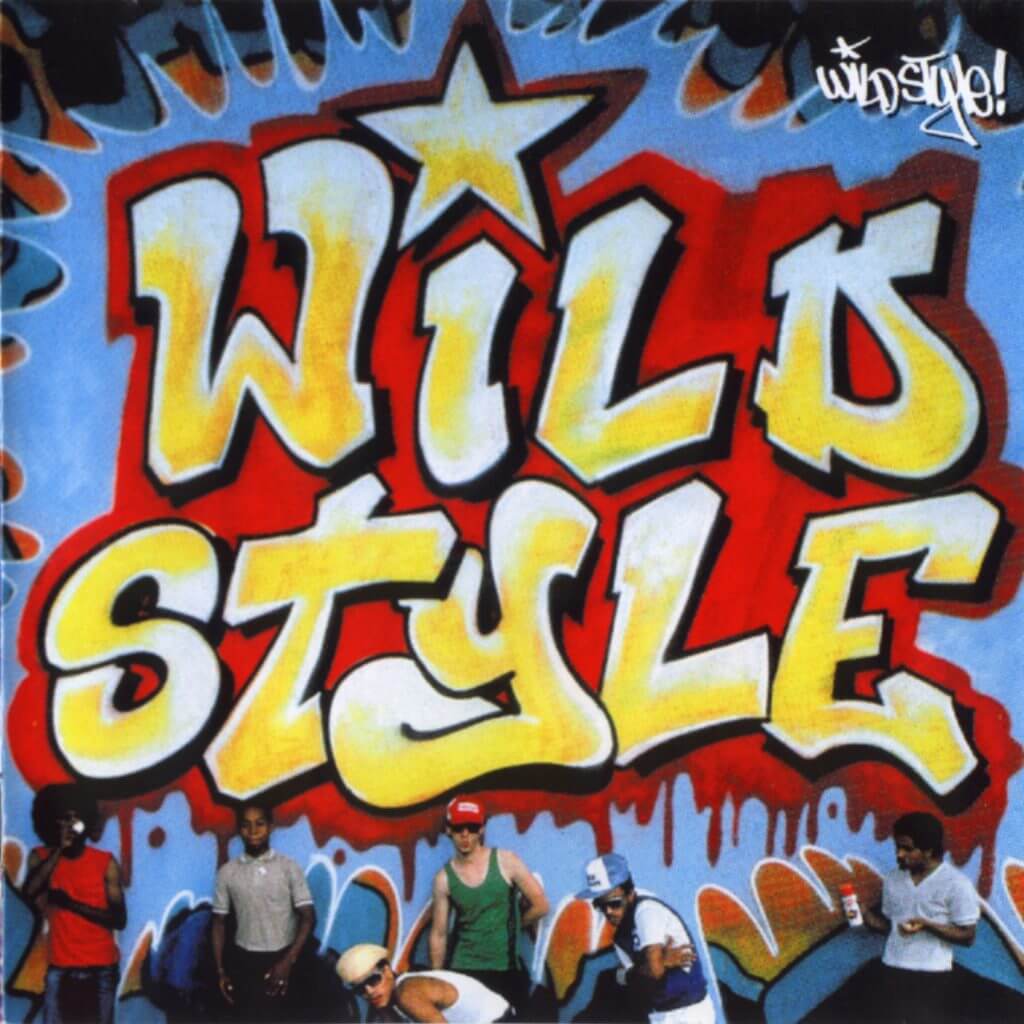 Let us all bow our heads and take a moment to remember the Hip Hop soundtrack.

While 1983’s Wild Style is widely recognized as the first rap soundtrack, the trend really began in earnest at the beginning of the 1990s and, aside from a few exceptions, lasted for about a decade. At a time when mixtapes were underground or homemade and featured guests on albums were a rarity rather than expected, the soundtrack became the place where different artists from different locales and different backgrounds came together under the same banner.

Where else but a soundtrack would you hear 2Pac on the same disc as Mobb Deep and Junior M.A.F.I.A. (1996’s Sunset Park), groups like Biohazard and Onyx or Pearl Jam and Cypress Hill jamming together (1993’s Judgment Night) or super lyricists Canibus, Ras Kass, and Heltah Skeltah trading bars back and forth (1997’s Rhyme & Reason)?

While some soundtracks did remain regional, the best brought together the best artists at the time, regardless of location or affiliation. Juice (1992) combined contributions from Big Apple residents Eric B. & Rakim, EPMD, and Big Daddy Kane with west coasters MC Pooh, Too Short, and Cypress Hill. Street Fighter (1994) had representation from New York – Nas and LL Cool J – and California – Ice Cube and The Pharcyde. Menace II Society(1993) takes place in South Central L.A., but it mixes its California artists like Spice-1, MC Eiht, and Da Lench Mob with NYC artists Brand Nubian, Pete Rock & CL Smooth, and Boogie Down Productions and even Texas’s UGK. Master P’s I Got the Hook Up (1998) brought together his own No Limit soldiers from Down South like Silkk the Shocker, Soulja Slim, Mystikal, and Fiend with Jay-Z and Ol’ Dirty Bastard from the east and Ice Cube, Mack 10, and Snoop Doggy Dogg from the west.

This uniformity also occurred on the soundtracks to High School High (1996), Soul in the Hole (1997), and Bulworth (1998) among others, but none more so than the behind-the-scenes documentary The Show (1995), the soundtrack of which alternated between interludes from the film and new songs from the game’s biggest names including Dr. Dre, The Notorious B.I.G., 2Pac, Snoop Doggy Doggy, LL Cool J, and A Tribe Called Quest.

Even straight to video projects that could be called movies only under the best of circumstances, like Murder Was the Case (1994), I’m Bout It (1997), Streets is Watching (1998), and Baller Blockin’ (2000), were accompanied by soundtracks that included at least a few songs that would be remembered far longer than the films that spawned them.

It was also a place where brand new artists could announce their arrivals. The introduction of Snoop Doggy Dogg – as well as the solo debut of Dr. Dre – occurred on a soundtrack: 1992’s Deep Cover. The Notorious B.I.G.’s first solo record appeared at the top of a soundtrack (on which he was credited simply as “BIG”): 1993’s Who’s the Man? And the first official recording of the greatest supergroup that never was, Murder Inc., came on a soundtrack: 1998’s Streets is Watching. 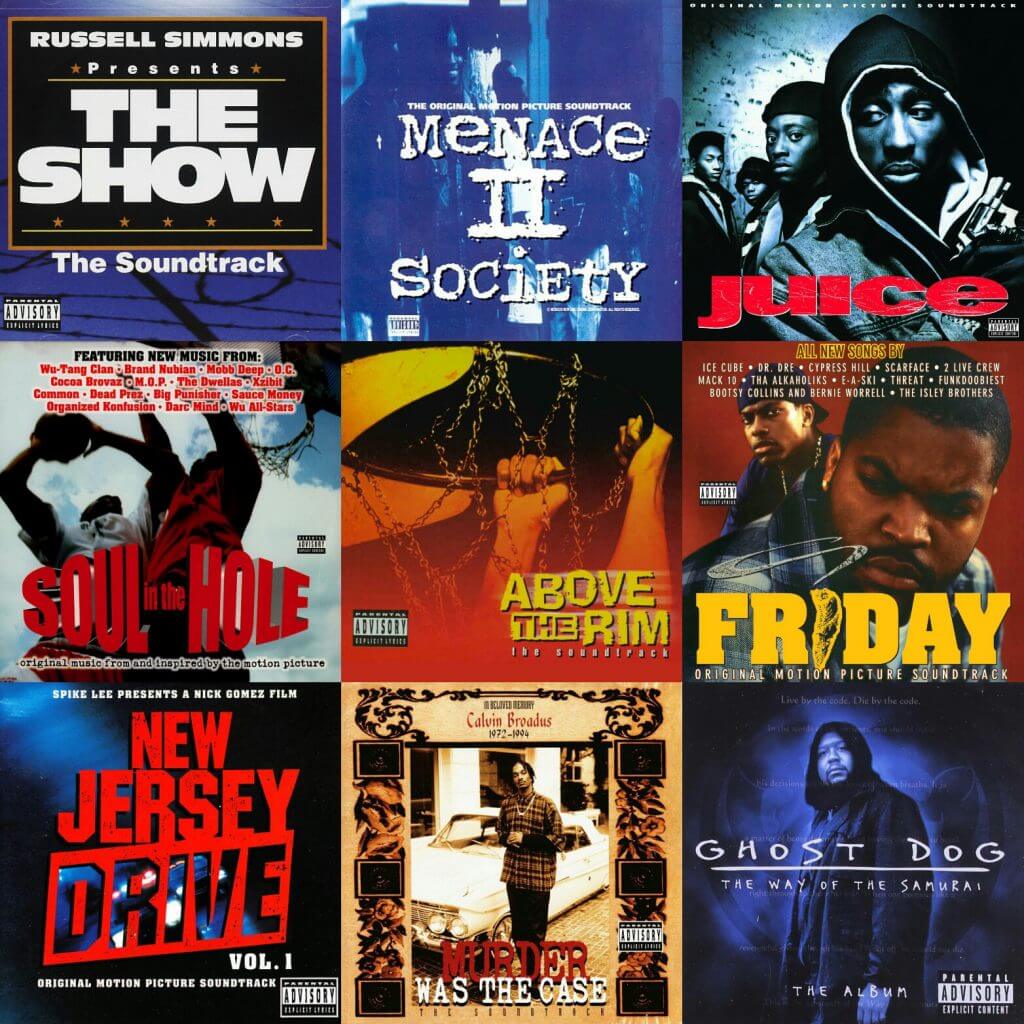 While it is often forgotten because they were released as singles and then later included on the artists’ own albums, a slew of hits originated on soundtracks. It is where rap favorites like The Lady of Rage’s “Afro Puffs” (Above the Rim, 1994), Redman & Method Man’s “How High” (The Show, 1995), and RZA’s collaborative commercial with Method Man and Cappadonna, “Wu Wear: The Garment Renaissance” (High School High, 1998) were unveiled. It was also the home to major hits like the Warren G & Nate Dogg duet “Regulate,” also from Above the Rim (1994), the Pras-Ol’ Dirty Bastard-Mya collaboration “Ghetto Superstar [That Is What You Are]” off Bulworth (1998), and Oscar-winning tracks “Lose Yourself” by Eminem off 8 Mile (2002) and Three 6 Mafia’s “It’s Hard out Here for a Pimp” from Hustle & Flow (2005).

In hindsight, they also stand as small Hip Hop time capsules, snapshots into the state of hip-hop at the time of their release. This is best exemplified by the different rosters for the soundtracks to the Bad Boys films. The original, from 1995, includes 2Pac, Da Brat & The Notorious B.I.G., Warren G, and 69 Boyz while the 2003 sequel features Diddy, Nelly, Pharrell, Jay-Z, Fat Joe, and 50 Cent. 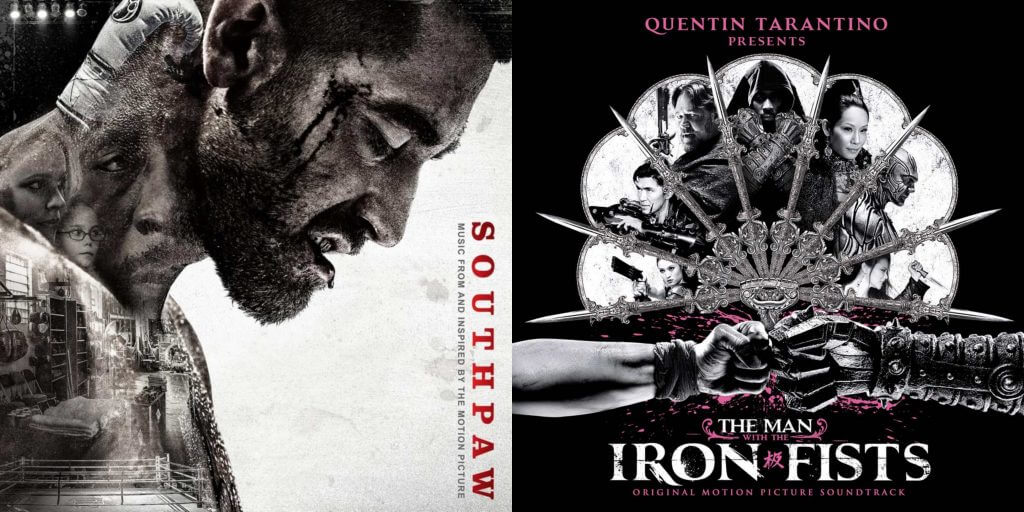 When album sales plummeted, the Hip Hop soundtrack was one of the first causalities. There have been some notable releases in recent years, such as RZA’s The Man with the Iron Fists (2012) and Eminem’s Southpaw (2015), but they feel almost out of place, like throwbacks or relics of an earlier era, when people consumed an entire disc rather than select cuts and hearing different artists together was a surprise, not a given.

The Hip Hop soundtrack may have had a relatively short lifespan, but its impact and legacy cannot be denied.

This originally appeared on The Musical Outcast

Christopher Pierznik is the author of eight books, all of which can be purchased in paperback and Kindle. His work has appeared on XXL, Cuepoint, Business Insider, The Cauldron, Medium, and many more. Subscribe to his monthly reading review newsletter or follow him on Facebook or Twitter.