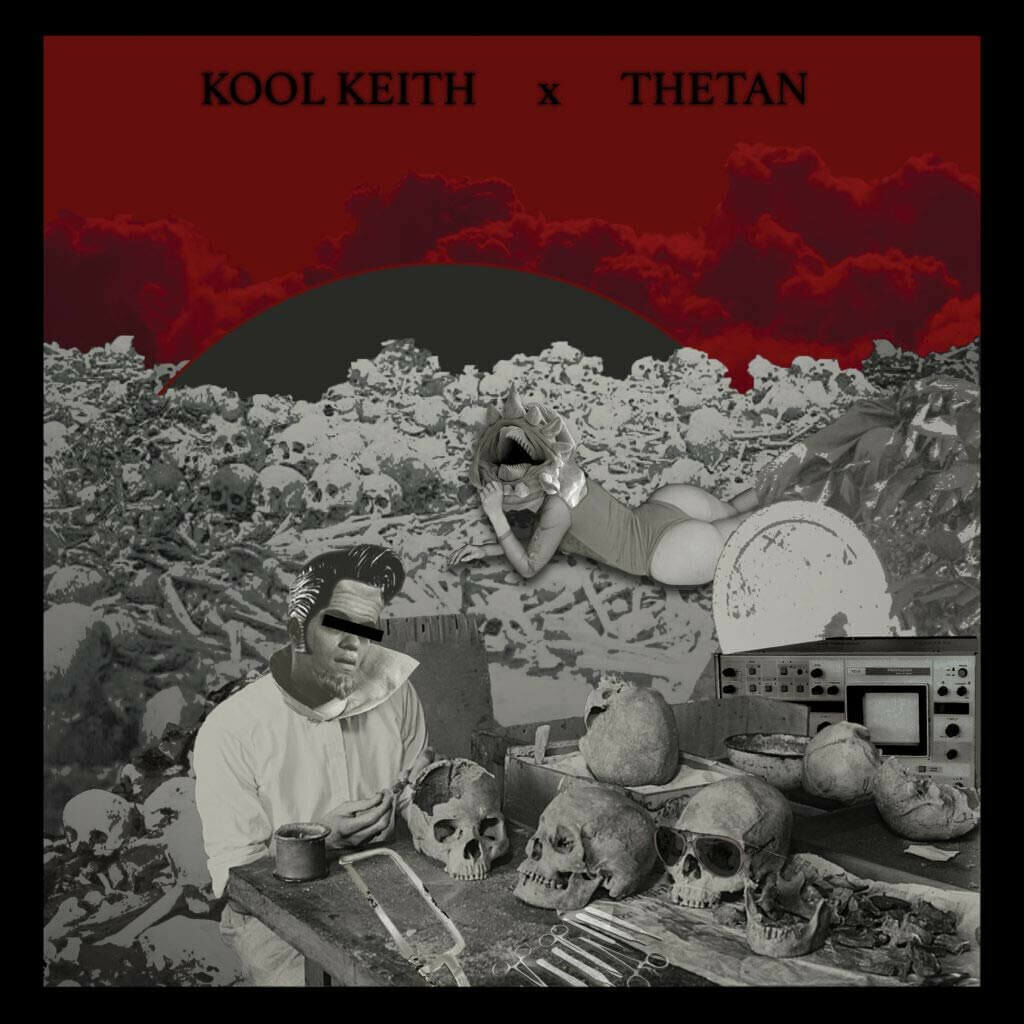 Space Goretex is a strange beast, weird even by Kool Keith’s standards. Because Kool Keith’s output has been so prodigious over the decades, and because quality control has never been one of his main concerns, people sometimes forget he has a bunch of classics and near-classics on his name. Critical Beatdown (1988, with Ultramagnetic MCs) and Dr. Octagonecologyst (1996) are absolute classics, First Come First Served (1999), The Original SoundTrack Album of Project Polaroid (2006, with TomC3 as Project Polaroid) (2006), Sex Style: The Un-Released Archives (2007) and the vastly underrated Feature Magnetic (2016) come close enough.

Space Goretex may not be quite on that level, but it is better than the projects he dropped last year, and it is his best since the excellent Moosebumps: An Exploration Into Modern Day Horripilation (2018). Kool Keith has always been at his best when working with one producer (like Kutmaster Kurt or Dan The Automator), and for Space Goretex Kool Keith successfully teamed up with Nashville power-violence duo THETAN (Chad L’Plattenier and Dan Emery). Their dark and unnerving instrumentation is primarily comprised of bass, drums, theremin, and synths – and it gels well with Kool Keith’s trademark bizarre lyrics. On Space Goretex Kool Keith for the first time combines the experiences of some of his primary personas – Dr. Octagon, Dr. Dooom, and Black Elvis – which makes for some interesting lyrics (“Complicated Trip” is is a good case in point.) 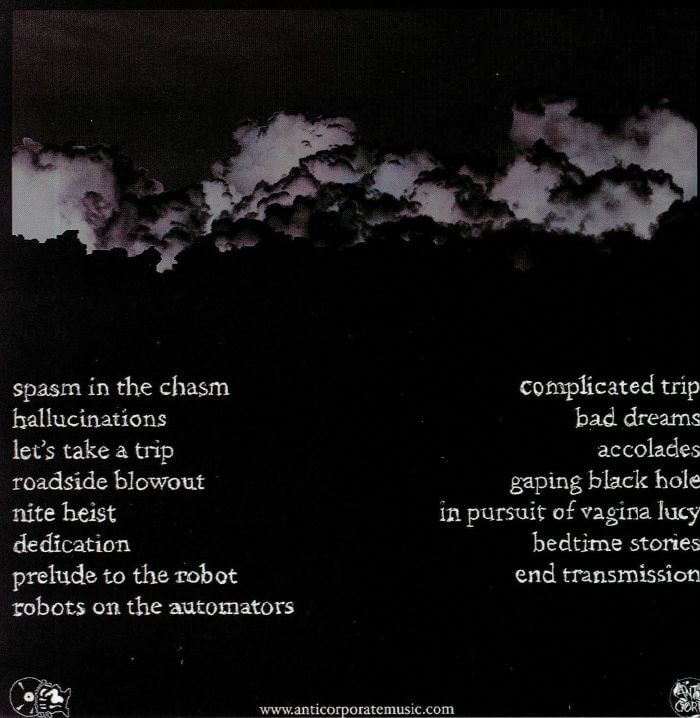 As is always the case with Kool Keith’s work, appreciation for this project will depend on the listeners’ familiarity with and tolerance for Kool Keith. If you can’t get with Kool Keith you may hate Space Goretex, but HHGA loves Kool Keith, and we like this album – which we think is definitely part of the better half of his vast discography. 73/100 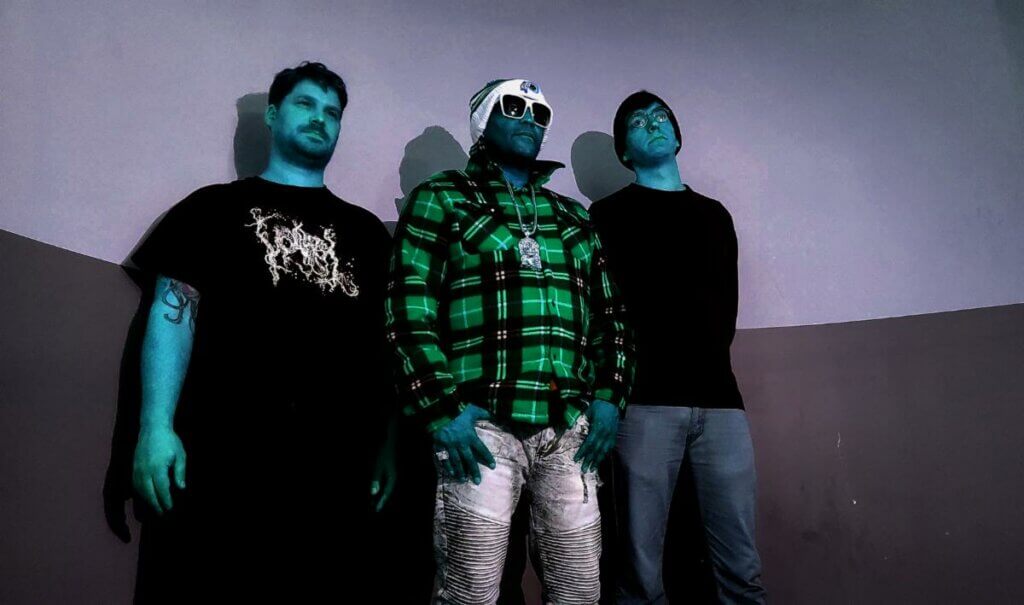