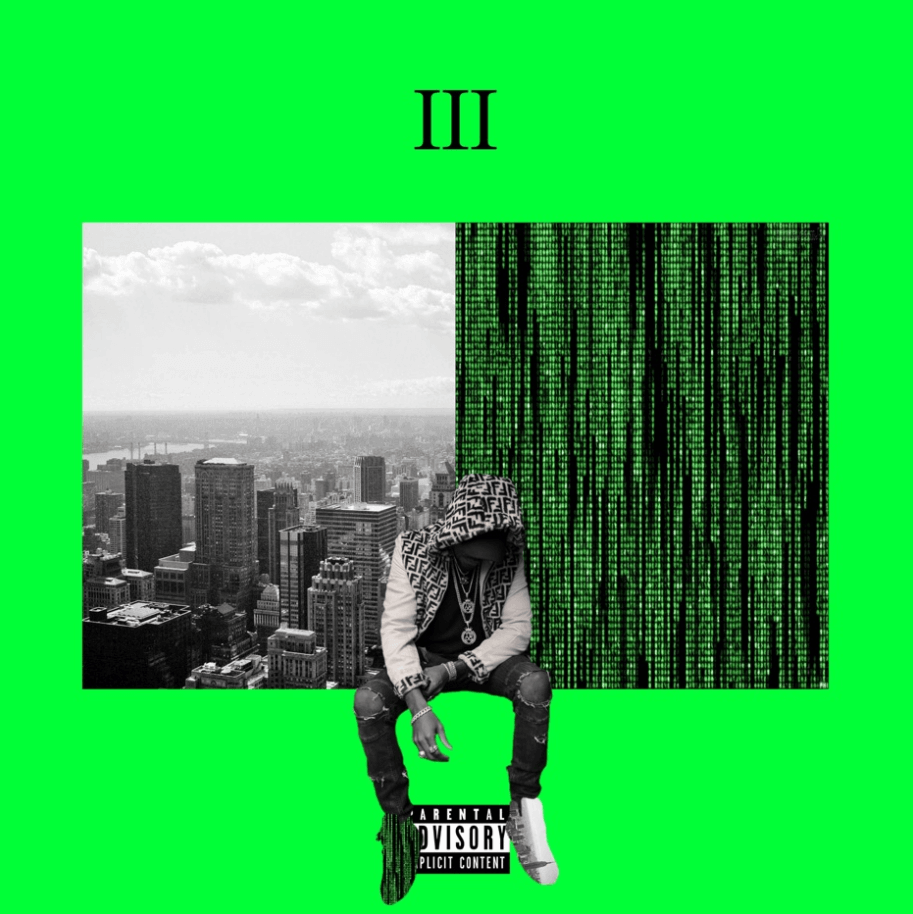 Remember playing cowboys & Indians as a kid and yelling “pow pow pow” to mimic gunshots? These days we have 40-year old men doing it on Hip Hop records. Griselda’s Westside Gunn is the initiator of the unfortunate trend that has grown-up men making gun sounds with their mouth on their recordings. Supremely annoying, but when you use this kind of adlibs as your own particular trademark/gimmick, as Westside Gunn does, oh well. Other rappers copying someone else’s gimmick – that’s kind of sad though. Grafh is a veteran who doesn’t need it and who should have stayed away from copycatting WSG’s adlibs. Grafh going boom boom boom doo doo doo brrrrrrrrrrr on almost every track on this project is irritating and childish; not funny, cool or tough – there are better ways to show you came up in the streets than these childish antics.

But… the use of WSG’s stupid adlibs is the only real complaint about Oracle III. The third Oracle – 12 years after the second and 16 years after the first installment in the Oracle series – is a dope as f project. The 15-track project features guest appearances from Conway The Machine, Benny The Butcher, Bun B, Royce Da 5’9, KXNG Crooked, Rittz, JAG, Hopsin, and Dope Gang Porter. Beats are supplied by Green Lantern, Harry Fraud, Mr. Porter, and others. At 15 tracks and almost an hour of playing time, this is a project with substance – with very few weak moments.

Oracle III is much better than Grafh’s 2016 album Pain Killers: Reloaded and his recent mixtapes. His pen game is sharper than ever, the beats on this project are universally great, and that A-list feature roster delivers. The Griselda affiliation is a mark of quality, besides the unfortunate adoption of WSG’s adlibs that is. If you’re not irritated by them, and raw NYC neo-boom-bap is your thing, Oracle III will be an easy favorite. 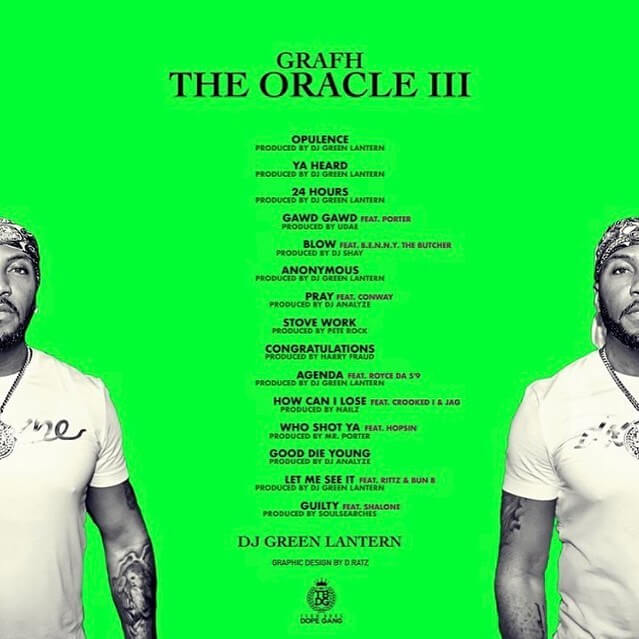