Injury Reserve – By The Time I Get To Phoenix | Review 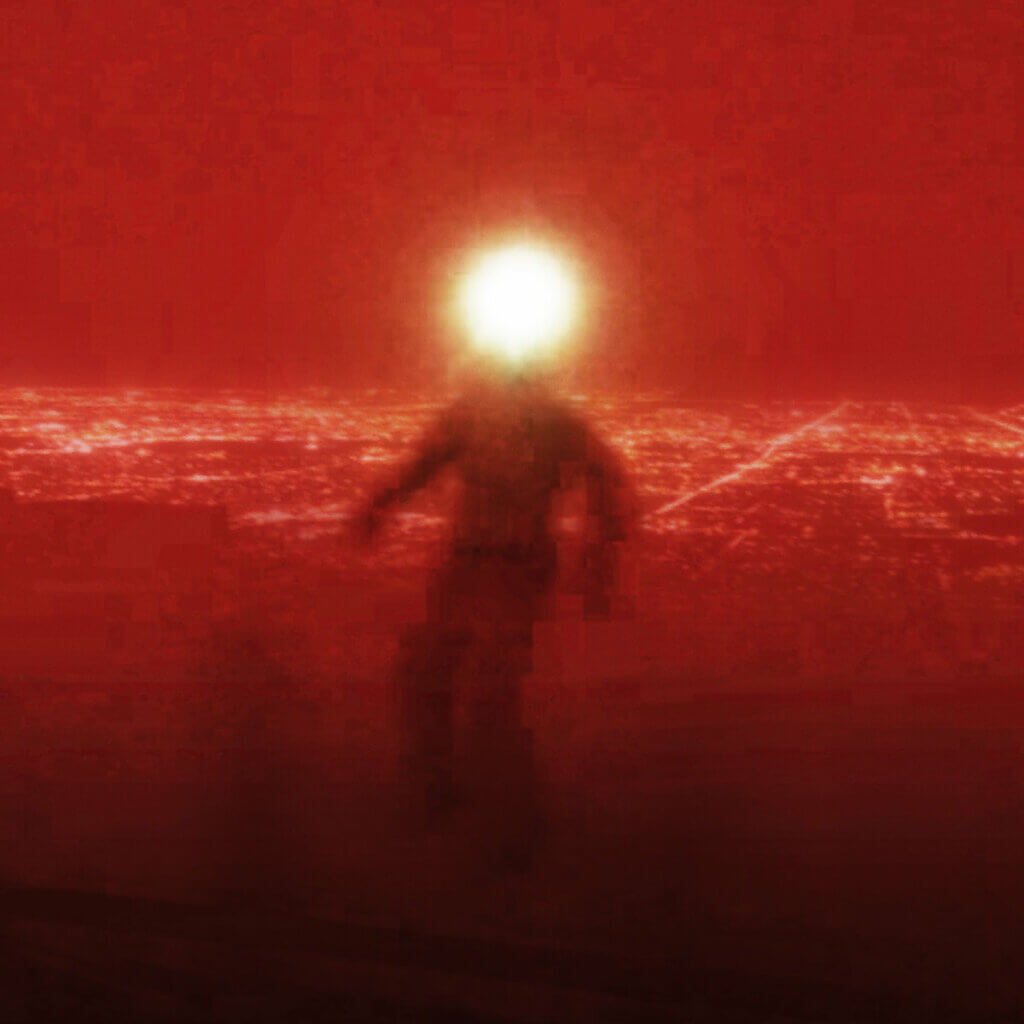 Injury Reserve is a trio formed in 2013 in Tempe, Arizona by rappers Stepa J. Groggs (Jordan Groggs), Ritchie With a T (Nathaniel Ritchie), and producer Parker Corey. After two well-received mixtapes (Live from The Dentist Office (2015) and Floss (2016)) and an equally acclaimed EP (Drive It Like It’s Stolen (2017)), the trio released their eponymous full-length debut album in 2019.

Injury Reserve turned out to be an excellent culmination of what Injury Reserve has been all about from the beginning: making forward-thinking, genre boundary-pushing Hip Hop music. The music on Injury Reserve hit hard and was kind of pop-friendly at the same time: like a weird blend of the sounds of acts like Run The Jewels, JPEG Mafia, Dälek, and clipping – a superb left-field Hip Hop album that contained a ton of promise for future Injury Reserve projects. 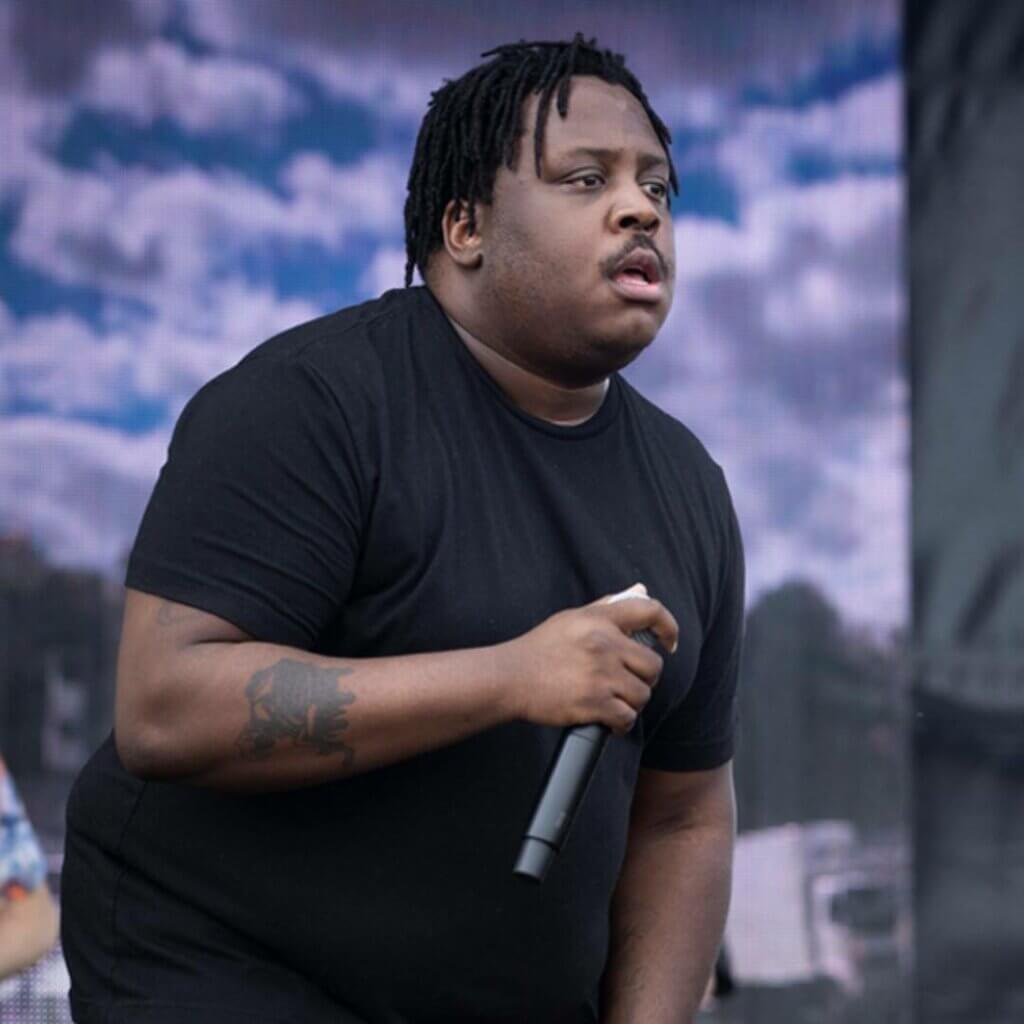 A year after the release of Injury Reserve, tragedy hit with the untimely death of Groggs – who passed away on June 29, 2020, at age 32. It’s almost as if you can hear the remaining members’ physical reaction to Groggs’ death through the music on the second Injury Reserve full-length.

By The Time I Get To Phoenix is a touching, heartfelt salute to a bandmate and friend, framed by a lot of the jarring boldness that made Injury Reserve such a gripping listen on their debut. Given Groggs’ integrality to the Injury Reserve sound and what losing him signified, it was not hard to predict that By the Time I Get to Phoenix would be unlike anything the group had released prior, and it is – even if the album was partly conceived while Groggs was still alive and he appears posthumously throughout. Groggs’ bars on “Knees” dealing with his alcoholism and the nature of addiction are particularly poignant. 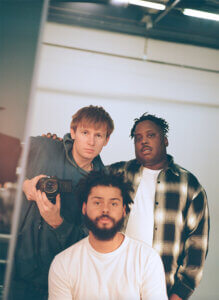 By The Time I Get To Phoenix is even more experimental than the previous Injury Reserve album was, way darker, brasher, denser, and way more inaccessible too. With its blend of shoegaze-esque synths, post-punk, glitch-hop, industrial noise, and dissonant sounds, it’s impossible to fit this project in a genre box. Post-rap may do, but all in all, this is one of those albums that defy genre conventions with their uniqueness – reminiscent that way to Death Grips’ classic The Money Store (2012), another once-in-a-decade kind of album.

Parker Corey’s soundscapes on By The Time I Get To Phoenix are dystopian and anxiety-inducing, making for an incredibly immersive and affecting canvas of loss and grief. Ritchie delivers emotionally raw, cathartic verses throughout the whole album – especially his poetry on the stand-out “Top Picks For You” is heartbreaking. The perfect synthesis of the emotive beats and bars on By The Time I Get To Phoenix results in a dark and raw album, a harrowing and intensely moving tribute to a friend gone way too soon. R.I.P. Stepa J. Groggs. 85/100 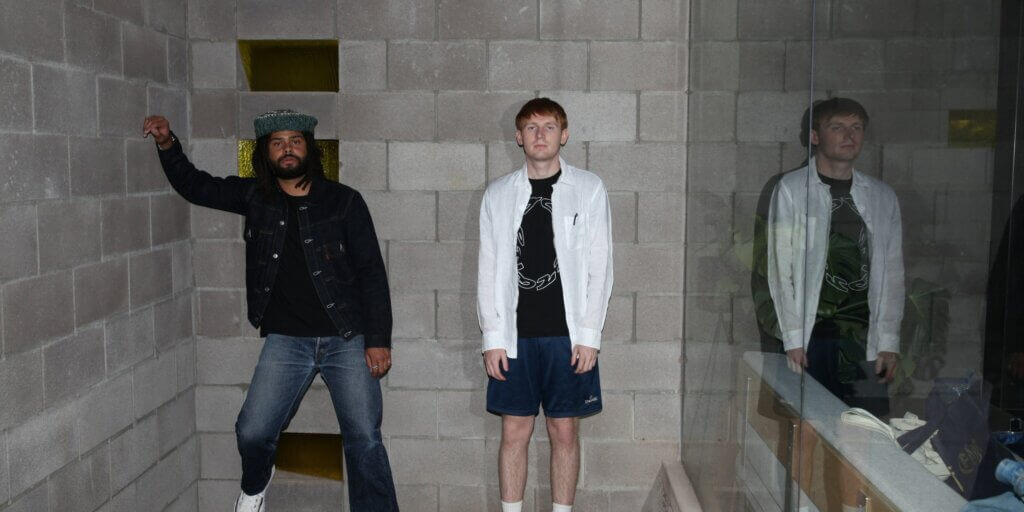