“Apollo Kids” is a song by Ghostface Killah, released as the lead single off his second album Supreme Clientele.

The music video for “Apollo Kids” was directed by Chris Robinson and set in Staten Island. The video showcases Starks Enterprises, portrayed as a gigantic factory where shoes are manufactured, for which Ghostface as Tony Starks stands as CEO. Ghostface spends much of the video donning mink coats and rapping while eating a golden ice cream cone. 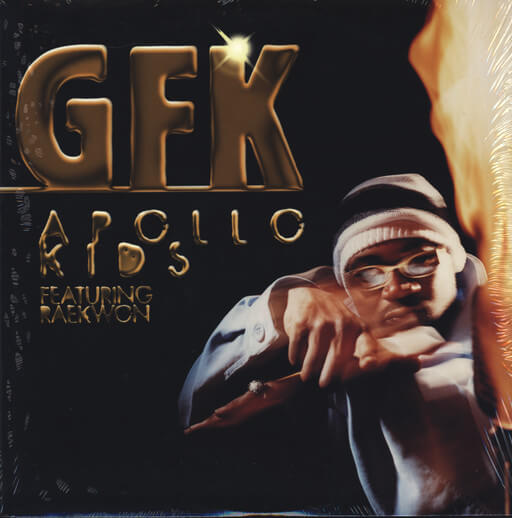