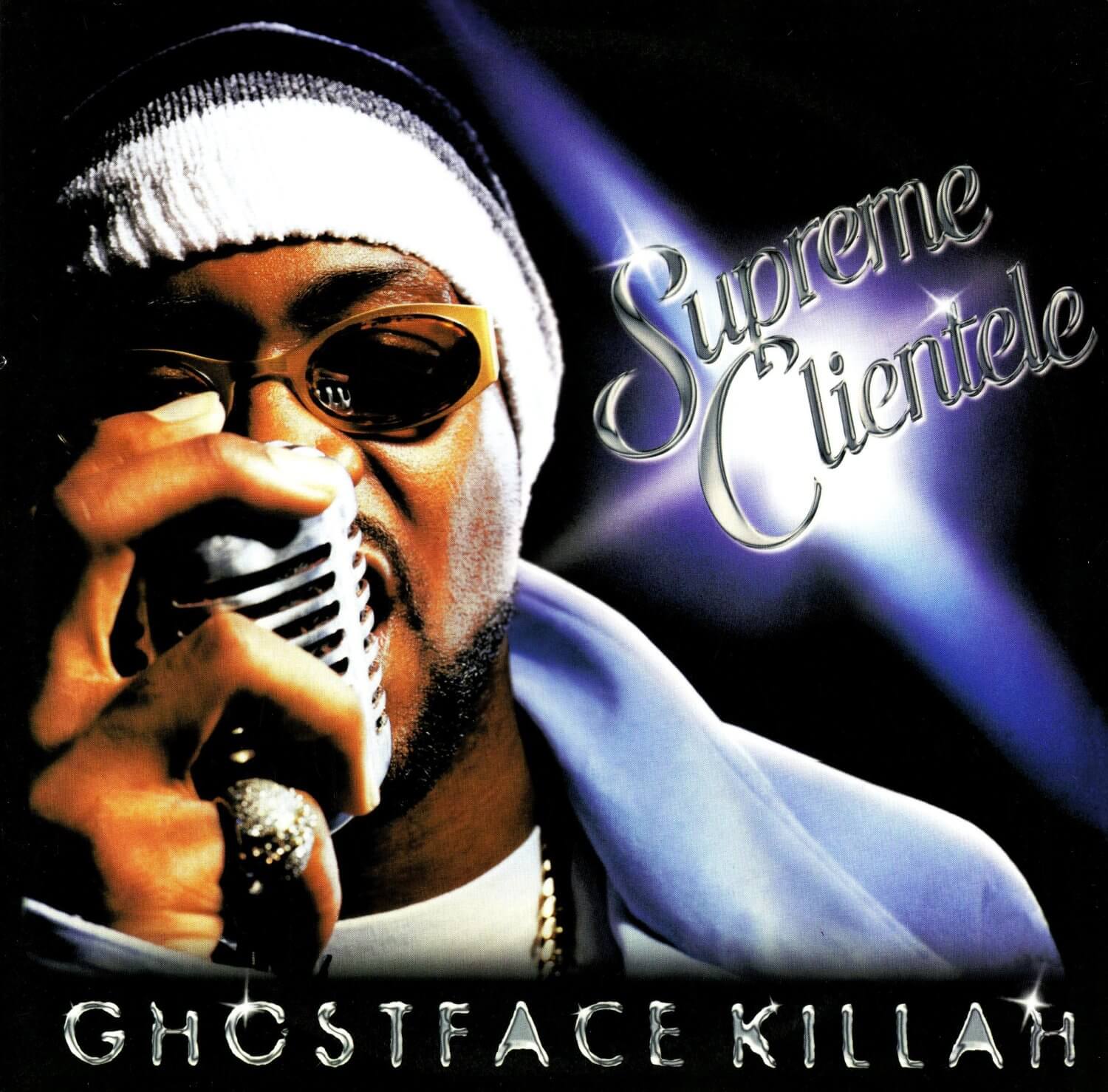 Woodrow The Base Head (skit)

We Made It (featuring Superb, Chip Banks & Hell Razah)

Who Would You Fuck (skit)

The album showcases Ghostface’s signature up-tempo, stream-of-consciousness rhyme style, and features guest appearances from Cappadonna, GZA, Masta Killa, Method Man, Raekwon, Redman, RZA, U-God, and others. It features affiliates of what would become members of Theodore Unit and T.M.F. Supreme Clientele contains a large amount of production from group member RZA, who also re-worked and remixed beats from other producers involved, as a means to create a unified and cohesive sound for the album.

Upon its release, Supreme Clientele debuted at number seven on the Billboard 200 chart and number two on the Top R&B/Hip-Hop Albums chart, while selling 134,000 copies in its first week. On March 8, 2000, it was certified Gold in sales by the Recording Industry Association of America (RIAA). The album featured the singles “Apollo Kids” and “Cherchez La Ghost”, which, despite receiving limited airplay, went on to achieve notable chart success.

Supreme Clientele was met with mostly strong reviews from music critics, despite its contrasting sound and style to that of his previous album, Ironman (1996). It was praised and noted for Ghostface Killah’s obscure and creative lyricism, and for the cohesive format of production.

Supreme Clientele was the most acclaimed of all the second generation Wu-Tang projects, and featured the most contributions from RZA during this era. Along with Ironman and Fishscale (2006), it is often ranked as Ghostface Killah’s best work. It has also been regarded as one of the best solo Wu-Tang albums, and has received accolades for being one of the best albums of the 2000’s decade. (Wikipedia)