Eto – The Beauty Of It | Review 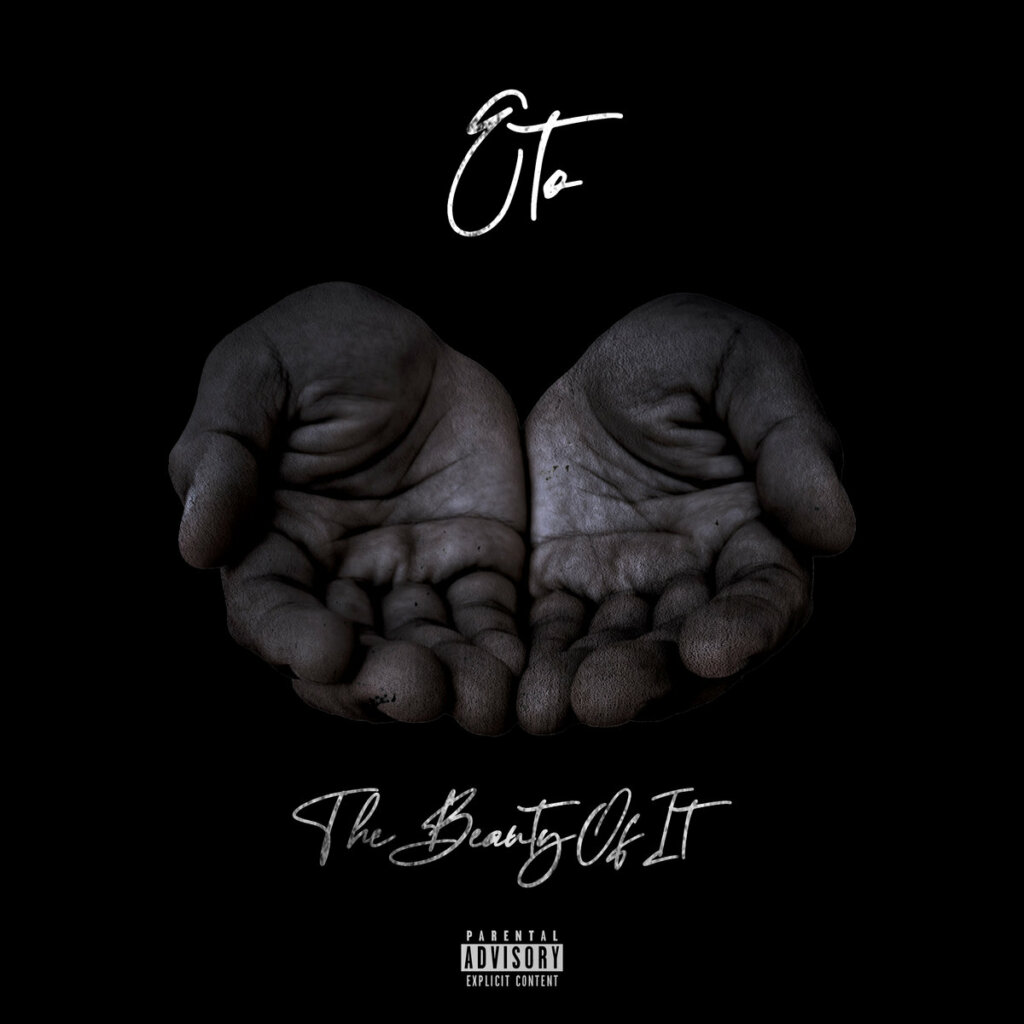 Eto has been extremely prolific in recent years, dropping EP after mini-project after mixtape – most of them with a playing time of 30 minutes or less – keeping up with the trend that has artists release short projects as frequently as possible to stay in the public’s eye continuously. The Beauty Of It, at 40 minutes, can be considered his first proper full-length in a long time, and it’s his best project since 2018’s Hells Roof (with DJ Muggs). 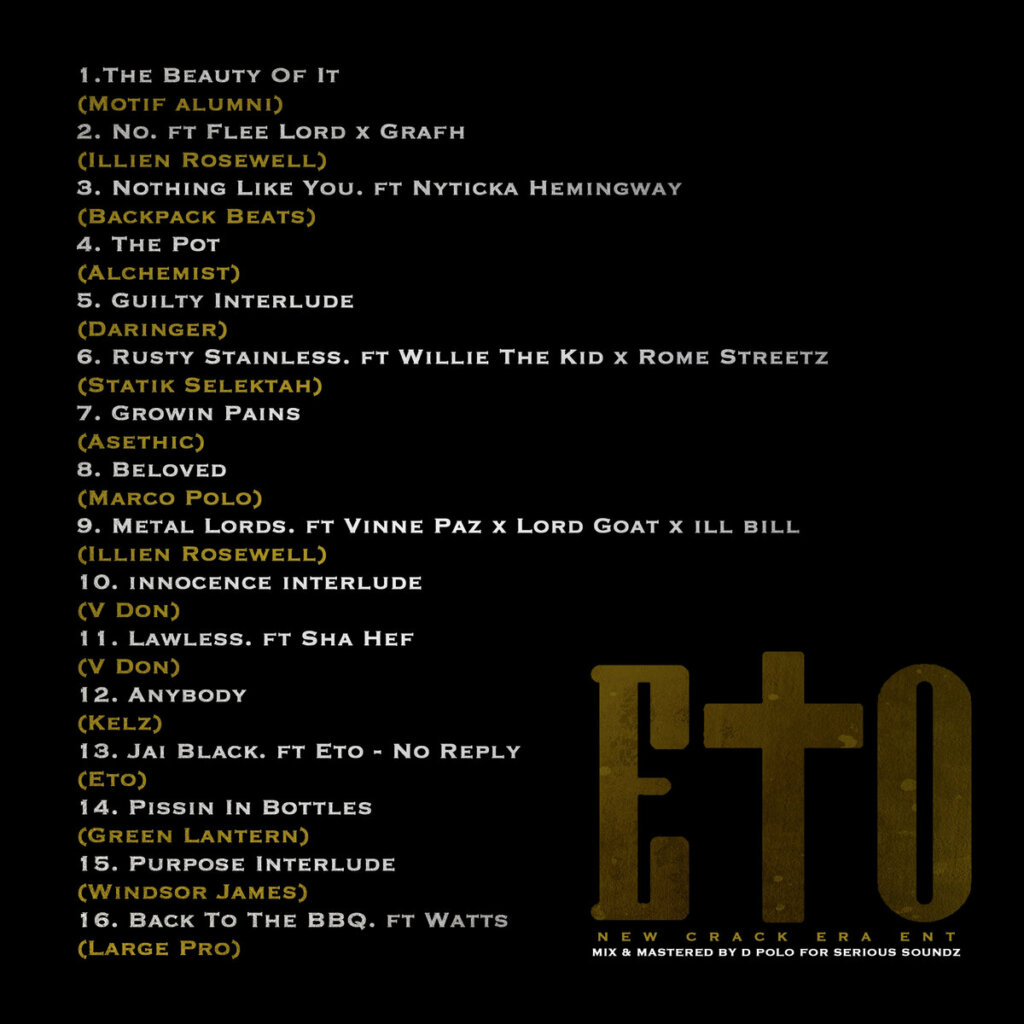 The Beauty Of It is in the same lane as Westside Gunn’s Pray For Paris, but better. Despite the fact that every track was produced by a different producer, the album sounds entirely cohesive. The Beauty Of It is one of this year’s best albums in the neo-boom-bap / noir niche, together with Boldy James’ The Price Of Tea In China and ANKHLEJOHN’s The Face Of Jason.