Eminem – Music To Be Murdered By – Side B | Review 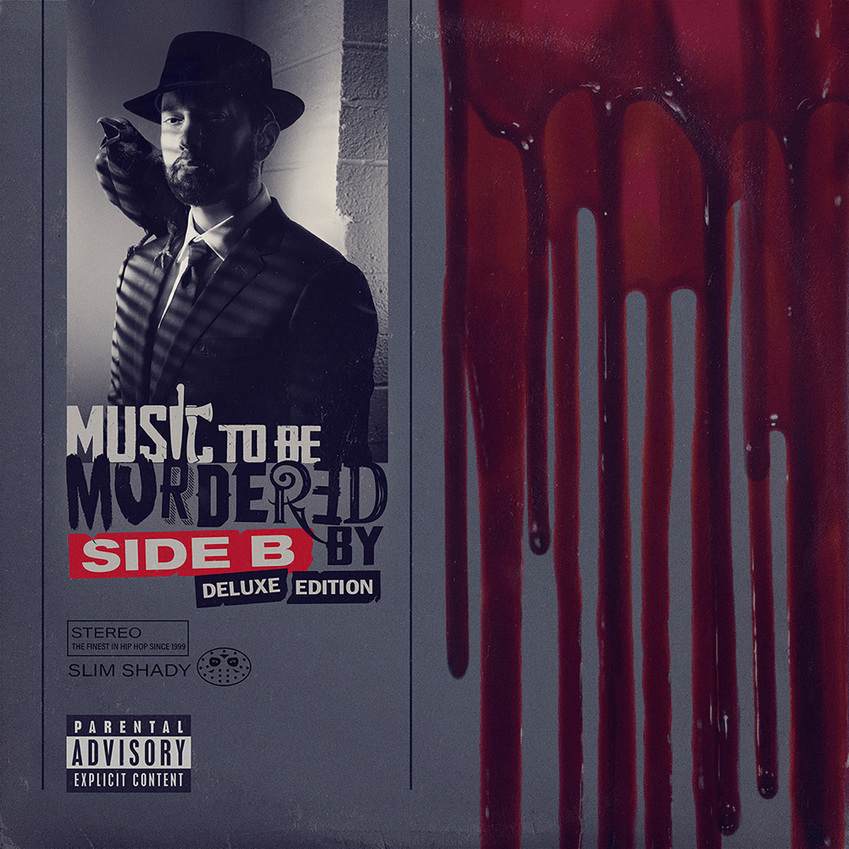 Eminem is one of the GOATS – no discussion about that – who had his peak around the turn of the millennium: The Slim Shady LP (1999), The Marshall Mathers LP (2000), and The Eminem Show (2002) are indisputable classics. Since then, Eminem’s output has been more miss than hit – Relapse (2009), generally underrated, was his best album since The Eminem Show.

Music To Be Murdered By – Side B is Eminem’s 16-track bookend to January’s Music To Be Murdered By. Music To Be Murdered By was a mixed bag and this companion LP is the same. Like on the first one there are plenty of flashes of Eminem’s lyrical brilliance, but with way too many juvenile one-liners there is just as much corniness. Also, like so many Emimen albums in the last 20 years, the album is plagued by mediocre beats, weak choruses, and unnecessary guest spots (autotune crooners like Ty Dolla Sign and White Gold shouldn’t have a place on an Eminem album).

Best tracks: “Alfred’s Theme”, “Discombobulated”, “Higher”, and “Book Of Rhymes” (which presents the interesting juxtaposition of having DJ Premier scratching over a trap beat).

Keep the best 14 or 15 tracks from both albums and the result is a GREAT Eminem album, as it is we have two mixed bags that despite their good moments ultimately do not have enough replay value to reward them with repeated listens. 67/100 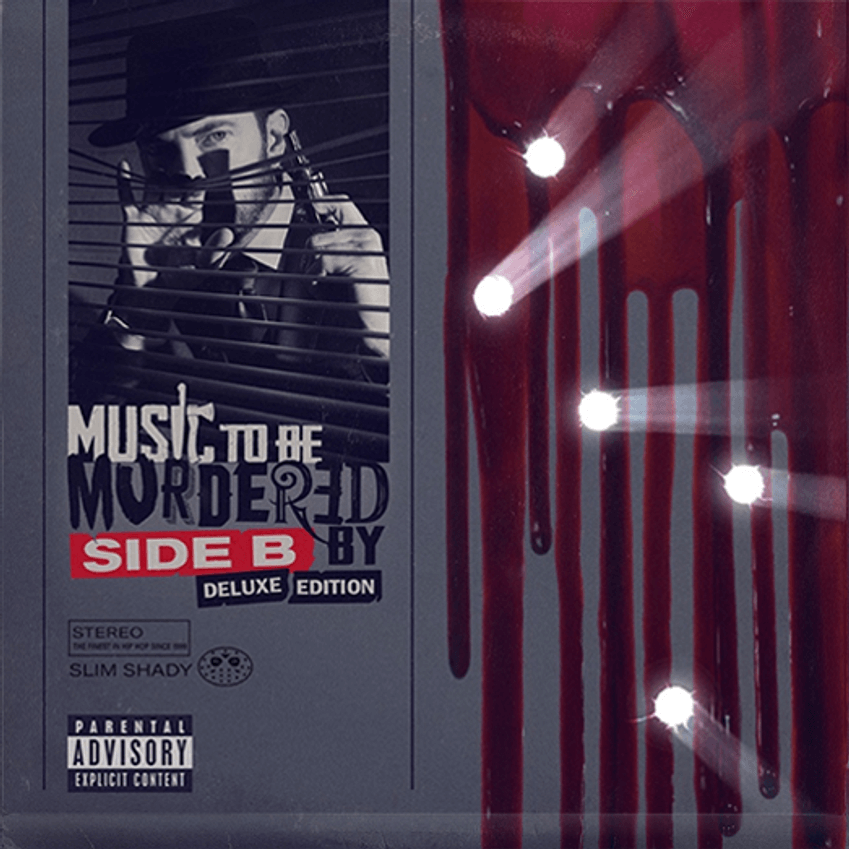