In this article we explore an album that has been considered the most important Hip Hop album of the past ten plus years and if it should be considered among the most iconic albums of this or any era.  Intriguing?  Absolutely.  Debatable?  Completely.  With all that said, let’s begin. 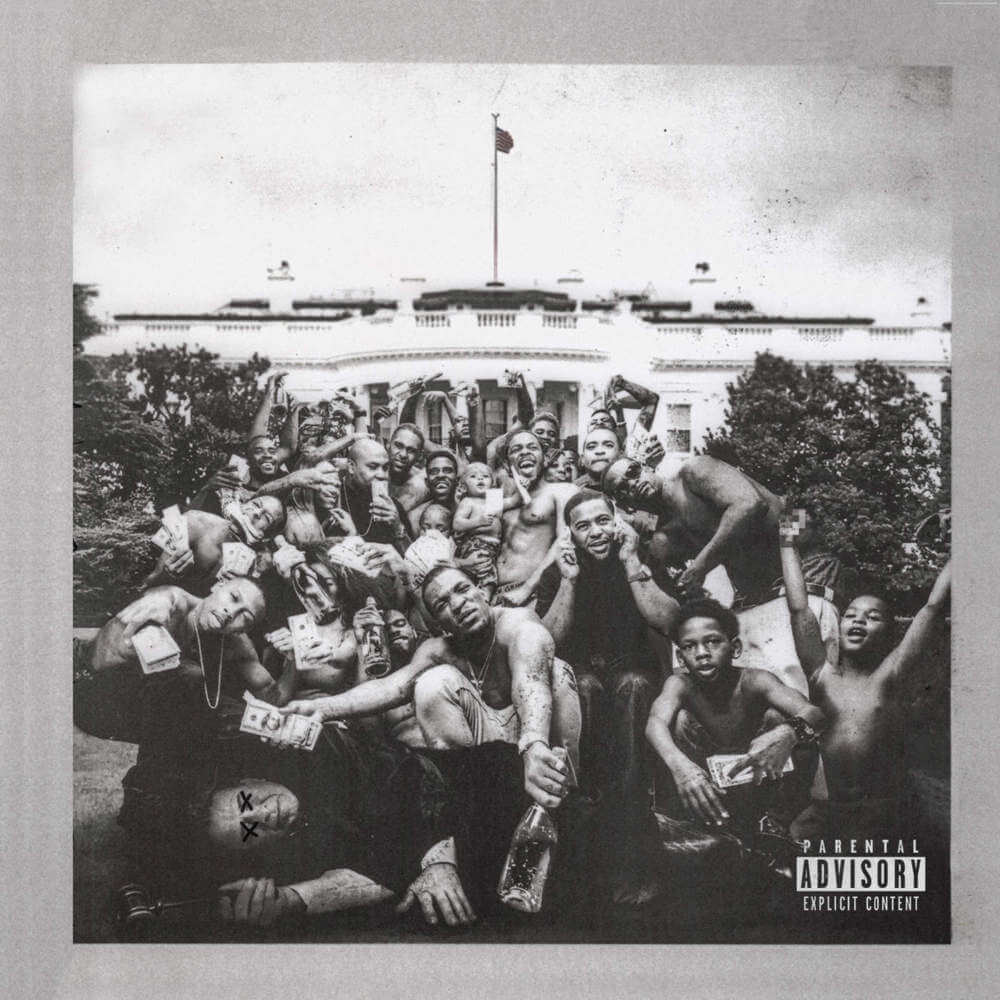 When Kendrick Lamar’s To Pimp A Butterfly dropped in March of 2015, immediate reviews were that this was an album for the ages.  Others said this was a coming of age release for not just Kendrick Lamar Duckworth, but for Hip Hop as a whole.  Of course, I had to peep it, and after my first entire listen, I said to myself, “This is true artistic brilliance”, and I knew the more I listened the more layers I would uncover to fully digest the significance of this album. 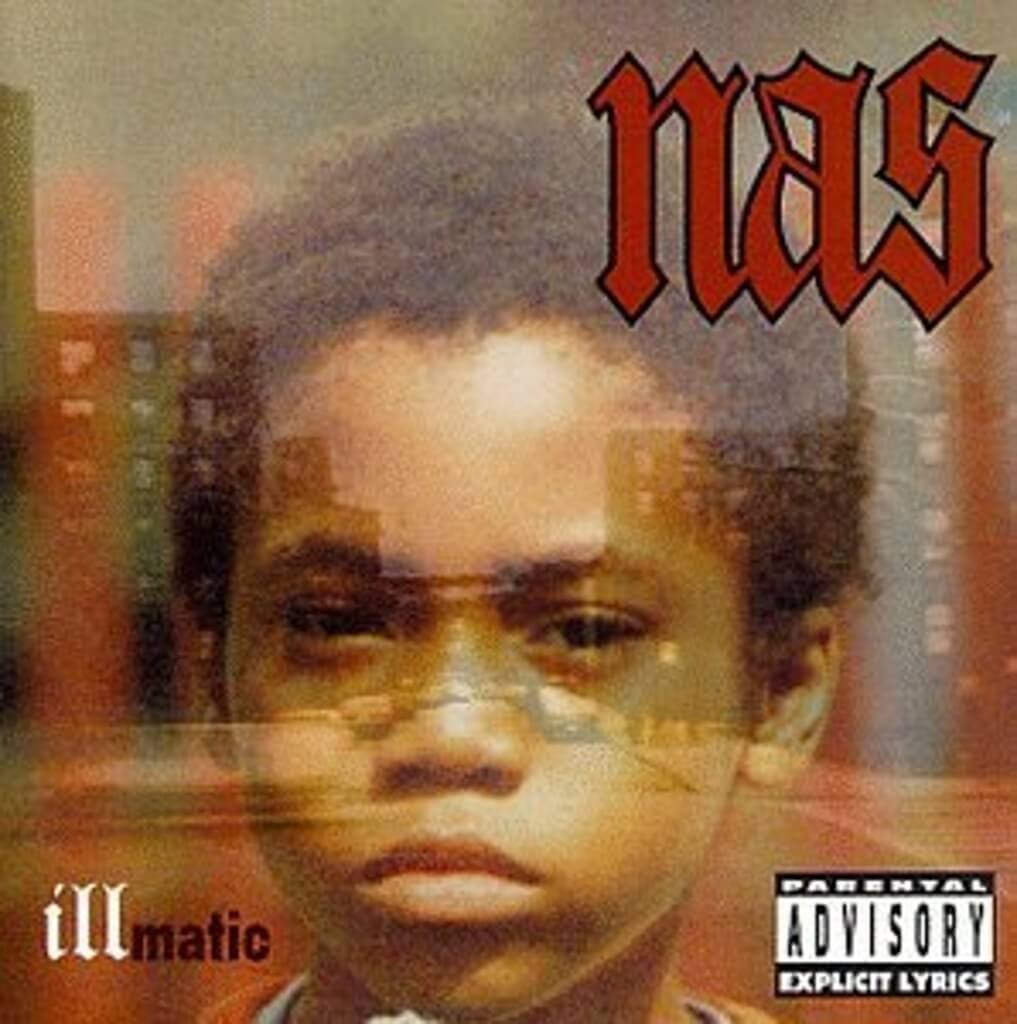 The first album I always compare truly great albums to is Illmatic, which is the greatest Hip Hop album of all-time (do yourself a favor and don’t debate me on this, don’t believe me, check out my post on the importance of it).  Nas‘ iconic debut album explored Hip Hop from the smoked out, brutal streets of Queensbridge in such a vivid yet poetic fashion that has yet to be duplicated.  With TPAB, Lamar examines the complexities of the human consciousness while imploring society and the world at large to change.  While we’ve had somewhat similar albums in terms of texture, we haven’t had an album that we could sincerely feel the soul of a young man who’s purpose was to identify the corruptions and callousness of society while examining his own soul in the process.  Let’s break this down via just a few of the highlights of this epic release.

For starters, he starts, after the initial cut “Wesley’s Theory” featuring the legendary George Clinton, with a couple stanzas of a poem he had written.  With each passing cut or two, he further expands his poem per every couple stanzas, and each expansion somewhat explains the next track or two.  Eventually it all culminates into him reciting the poem in its entirety, covering the entire album, and in an incredible turn of events, it turns out he was reciting the poem to the late icon himself, and one of Lamar’s heroes, Tupac Shakur.  Kendrick, then, served as interviewer to Shakur in a fascinating “interview”.  What actually occurred was Lamar and supposedly Interscope Records were able to uncover an old interview from 1993 of Shakur, and there was rather audio editing work done, as the questions from Kendrick served to have bits of Shakur’s interview be answers to his questions.  Genius stuff.  From there, Kendrick does another poem that details and explains what the title of his album means, only for him to realize he’s been dreaming the entire time.  Simply fantastic!

You can completely tell Kendrick wanted an album to stand out amongst any of his current generation’s peers.  You could also tell that he wanted an emphatic statement on the heels of his blistering verse on the remix of Big Sean’s “Control”, which he declared himself “king”.  This was clearly an album with a point and each cut, although different in context, flowed seamlessly to the next cut all the way up to the last track “Mortal Man”.  Among the standouts that really show the complexity and thought process behind the album is the morally-chilling cut “How Much A Dollar Cost”. This is by far my favorite cut of 2015 and may continue to be so throughout the entire year. This particular cut explores the section of his poem where he encounters problems once he went back “home”, in this case it was an impactful encounter with a panhandler an the result being among the most epic climaxes ever recorded in modern Hip Hop.  Likewise, on the cut “U”, this is a two-part, divided cut where he bashes himself in two different emotions: the first half is anger and hostility and the second half is in drunken somber.  This is an especially unnerving cut as this cut explores mental illness and the depravity of self-worth in a fascinating way.  Also, on the aforementioned “Mortal Man”, he questions fans loyalty, asking “If s*** hits the fan, are you still a fan”?  With topics like celebrity and money handling (“Wesley’s Theory”), ghostwriting (“King Kunta”), the importance of remembering where you came from (“Momma”) and Black pride (“Complexion” and “The Blacker The Berry”-the climax to this cut as well is gripping), this album is soulfully honest, unapologetic and fearless, yet very vulnerable.

This is an album that’s been way overdue for Hip Hop within the last several years if not this millennium.  There have been straight classics over the past ten to fifteen years such as Madvillain’s Madvillainy, Common‘s BE, Raekwon‘s Only Built 4 Cuban Linx…Pt. 2, and Bun B’s Trill O.G., but even those just fall short of the game change that TPAB presents conceptually, lyrically, and even it’s subtle, yet jazzy and engaging production is hand-in-glove with the theme and fluidity of the album.  Much like the aforementioned Madvillainy, as well as De La Soul‘s De La Soul Is Dead, Outkast‘s Aquemini, A Tribe Called Quest‘s The Low End Theory, and Notorious B.I.G.‘s Ready To Die, this takes a few listens over and over to really capture how genuinely special this album is.  For this generation and current era of Hip Hop, this is a masterpiece and landmark in Hip Hop. We knew Kendrick was a different yet incredibly talented emcee based on his debut Overly Dedicated, his amazing follow-up Section.80, and his exceptional Aftermath debut good kid, M.A.A.D. city (which I had previously said was his best work up until this point).  Each of these releases had themes and concepts with them, and each album saw him maturing and getting even more introspective and reaching outside the box for inspiration.  seen as a conscious emcee with an edge, Kendrick may very well be our new Nas (don’t think Nas is done by any stretch of the imagination, in fact he recently announced he has a new album dropping this summer), a thinker, poet, teacher, and superior artist that remains uncompromising and continuing the set new levels of artistry within Hip Hop.

The debate continues as to whether or not this is the new Illmatic that we’ve been waiting on (Common’s BE came the closest previously on a purely Hip Hop perspective), but one things is unchanging: this is the best thematic, conceptual, and engaging Hip Hop album of the past decade, and to all cats dropping albums this year, this is your new blueprint about how to construct an album will impact lives for years and generations to come.  That’s all for now cats – definitely let me know what you think about this subject.