The music video for “Buddy” is introduced by Prince Paul who explains, “‘Buddy’ doesn’t mean ‘girl’ or ‘sex’ for that matter, ‘buddy’ simply means ‘body’, bodies of all kind.” While the majority of the video consists of the members of the Native Tongues posse performing straight to camera, this is interspersed with brief segments of black-and-white footage, one of which featuring a speech balloon that remarks “this video makes no sense!” 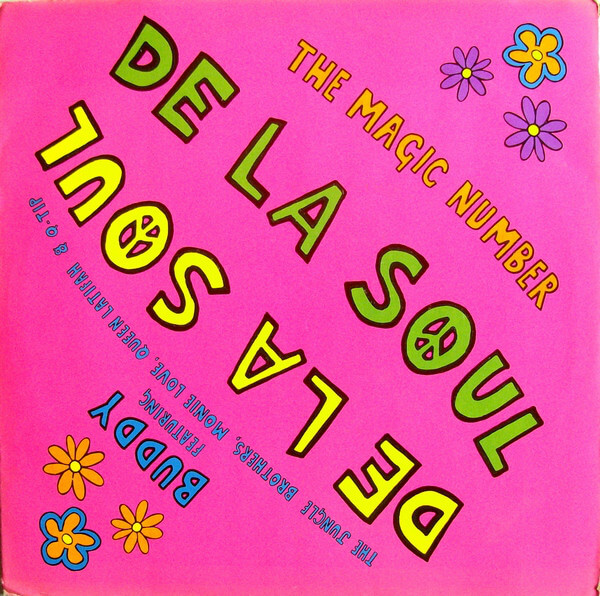