The song uses samples from James Brown’s “Funky Drummer,” the Chicago Gangsters’ “Gangster Boogie,” Sly & The Family Stone’s “Trip to Your Heart” the drum break from Digital Underground’s “The Humpty Dance”, and LL Cool J’s own “Rock the Bells”. The music video features LL Cool J in a boxing ring, rapping into a microphone similar to the one an announcer would use in a boxing match. Intercut with this are clips of both boxing matches and LL Cool J exercising.

LL Cool J said in his autobiography that the idea for the song came from a discussion with his grandmother. He had said to his grandmother that he felt that he couldn’t survive as a rapper now that gangsta rap was popular and he was being dissed by several up-and-coming rappers. She responded, “Oh baby, just knock them out!” She is featured in the closing scene of the music video, saying “Todd! Todd! Get upstairs and take out that garbage”. (Wikipedia) 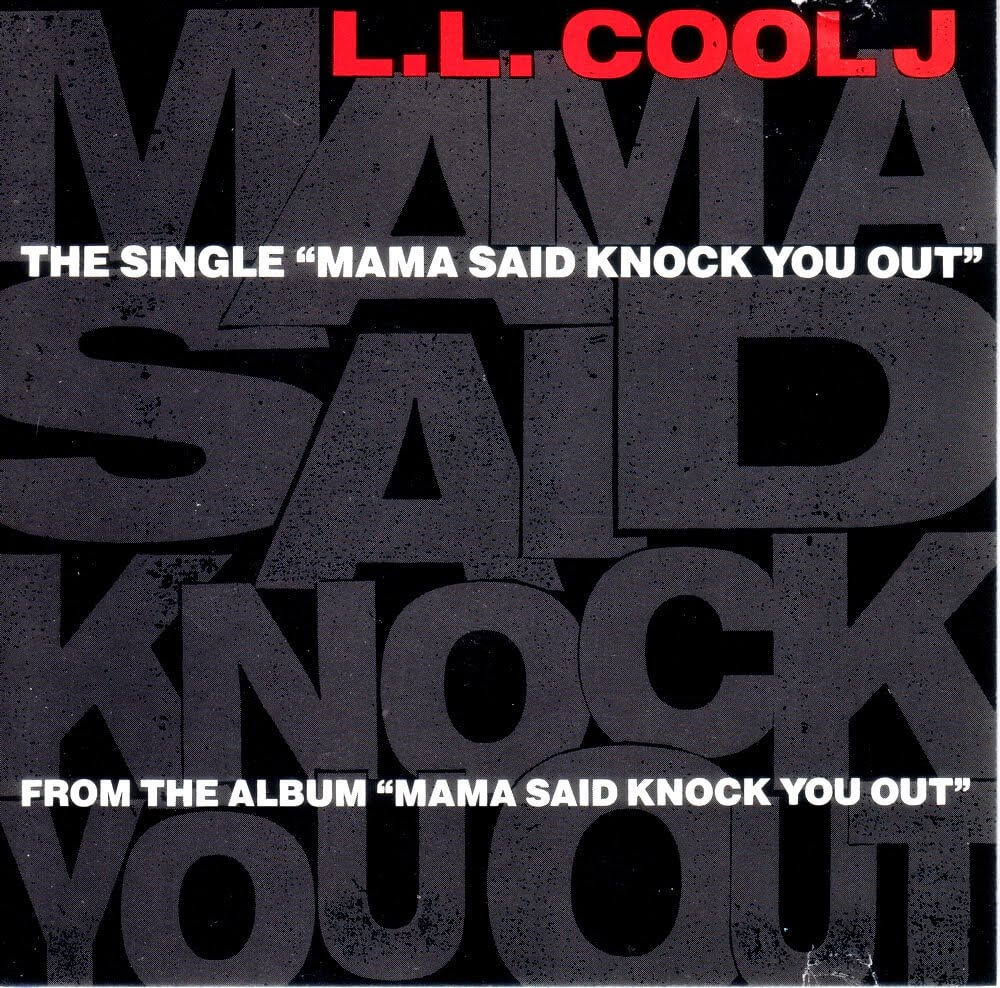