The Crooklyn Dodgers are a Hip Hop supergroup based in Brooklyn, New York City, consisting of rotating members. The first group was composed of Buckshot, Masta Ace and Special Ed. Their one and only record was “Crooklyn,” produced by Q-Tip, and was featured in the 1994 film Crooklyn.

Crooklyn contains scratch samples from “Who Got Da Props?” by Black Moon and “The Place Where We Dwell” by Gang Starr. It also features samples of a radio broadcast of a Brooklyn Dodgers game. The music video featured appearances by Brooklyn-born athletes Michael Jordan and Mike Tyson. (Wikipedia) 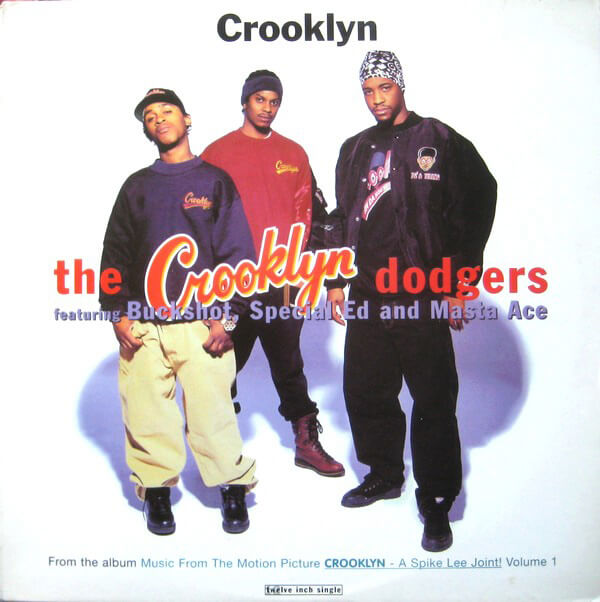