“I'm Master Ace, from a place, or should I say borough, where they like the bass to be thorough”

Boasting an impressive rap résumé that includes membership in the legendary Juice Crew and a verse on the classic 1988 posse cut “The Symphony,” Brooklyn’s Masta Ace is an underground Hip Hop veteran and luminary.

Two years after the release of “The Symphony” Ace released his debut album, Take a Look Around, on the revered Cold Chillin’ label. While not a huge commercial success, the keenly produced album spawned a hit single — and a Yo! MTV Raps staple — with the Biz Markie collaboration “Me and the Biz.” The album affirmed Masta Ace’s rightful place as a significant contributor to Hip Hop’s golden age era. 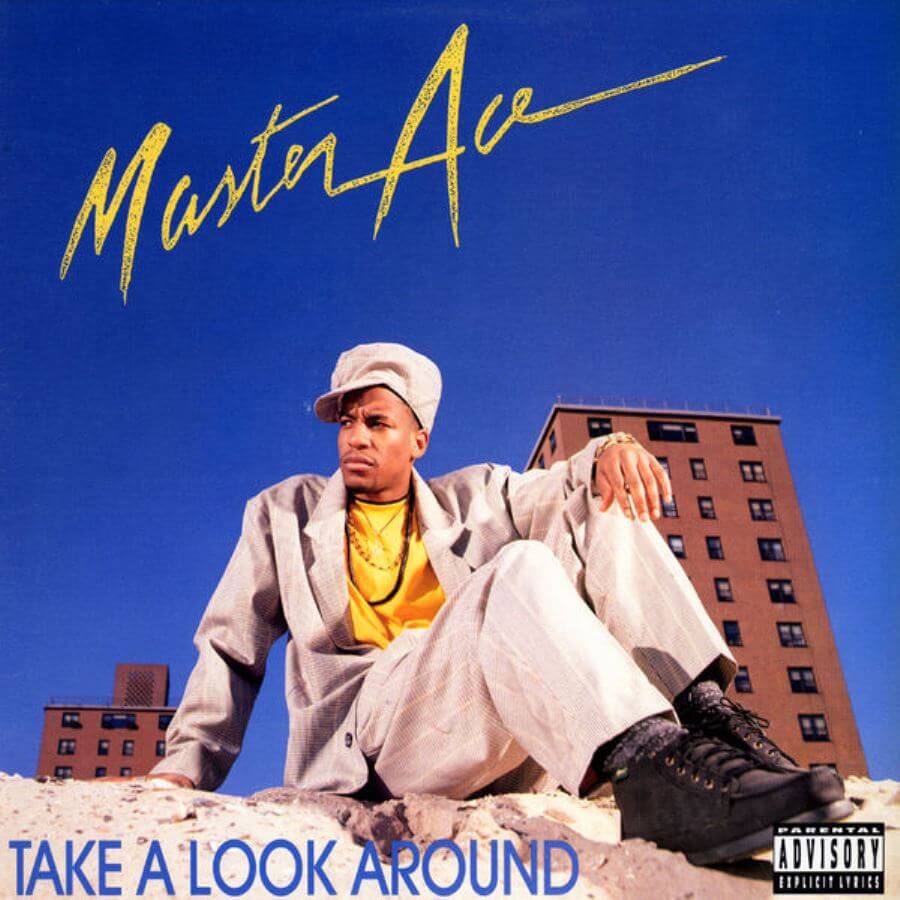 Ace returned to the fold in 1993, this time with his crew as Masta Ace Incorporated — which featured Lord Digga and Paula Perry — and dropped Slaughtahouse. The album broke ground by taking the synthesized West Coast sound and filtering it through a hardcore East Coast mentality. The memorable “Born to Roll,” with its tweaked Moog/Kraftwerk bassline, brought Ace some serious commercial attention. In 1995, Masta Ace Incorporated dropped Sittin’ on Chrome, a continuation of the previous album’s themes, chock-full of Jeep beats but with even slicker sound. Using the Isley Brothers’ much-sampled “For the Love of You” for the track “I.N.C. Ride” may have offended some of Ace’s loyal fans, but the song’s catchy vibe made it successful. Also known to release sleeper singles that cannot be found on his albums, Ace dropped one of his finest in 1996 with “Ya Hardcore” — a bumping indictment of fake gangsters. 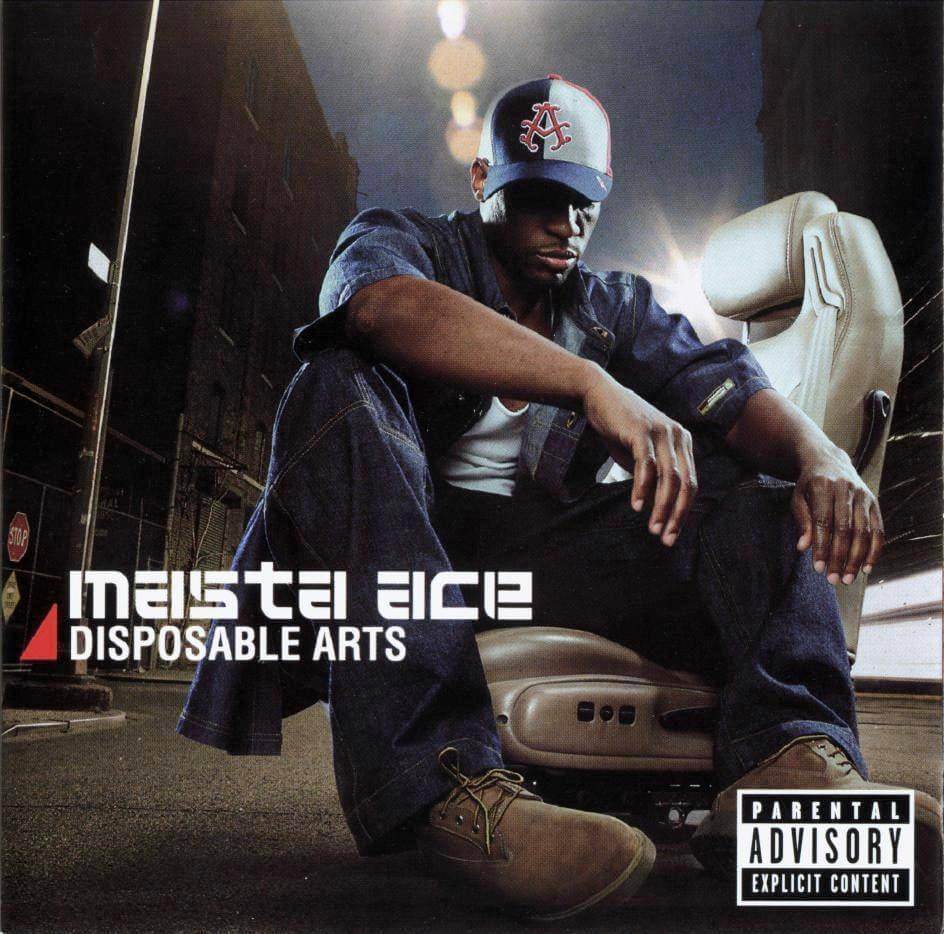 In 2000, Ace released a variety of singles including “Hellbound,” a duet with Eminem that marked 12-plus years of experience in the rap business. Disposable Arts, an album released in 2001, was a well-received protest against watered-down rap with hints that the rapper was retiring. Ace hardly slowed down, however. He returned in 2004 with the conceptual album A Long Hot Summer and, a year later, he formed eMC with rappers Wordsworth, Punchline, and Stricklin. The group’s first album, The Show, was released in 2008. A continued stream of featured appearances, as well as more substantial collaborative works, followed, including Arts & Entertainment (with Edo.G; 2009), MA_Doom: Son of Yvonne (with MF Doom; 2012), and a second eMC album (The Tonite Show; 2015). (Artist Biography by Michael DiBella) 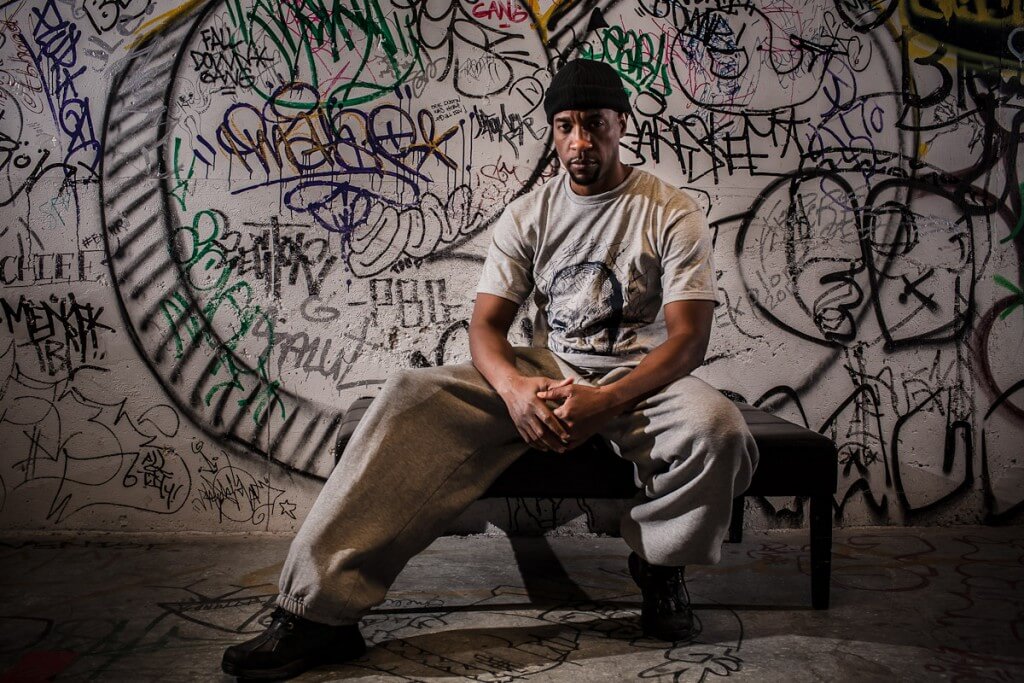