“The 6th Sense” is the first single from Common‘s 2000 album Like Water for Chocolate and is a b-side of “The Light.”

It is produced by DJ Premier making it the only song on Common’s 2000 album not produced by a member of the Soulquarians. It features Premier’s trademark chorus with scratched samples; the samples are from “Memories Are Here to Stay” by The Intruders and “Allustrious” by Mobb Deep. The chorus also features singing by neo-soul artist Bilal. The song’s lyrics discuss

The song’s lyrics discuss afrocentricity, Hip Hop culture and various social issues. “The 6th Sense” begins with an introduction in which Common states “the revolution will not be televised, the revolution is here” referencing the famous Gil-Scott Heron song named “The Revolution Will Not Be Televised.” (Wikipedia) 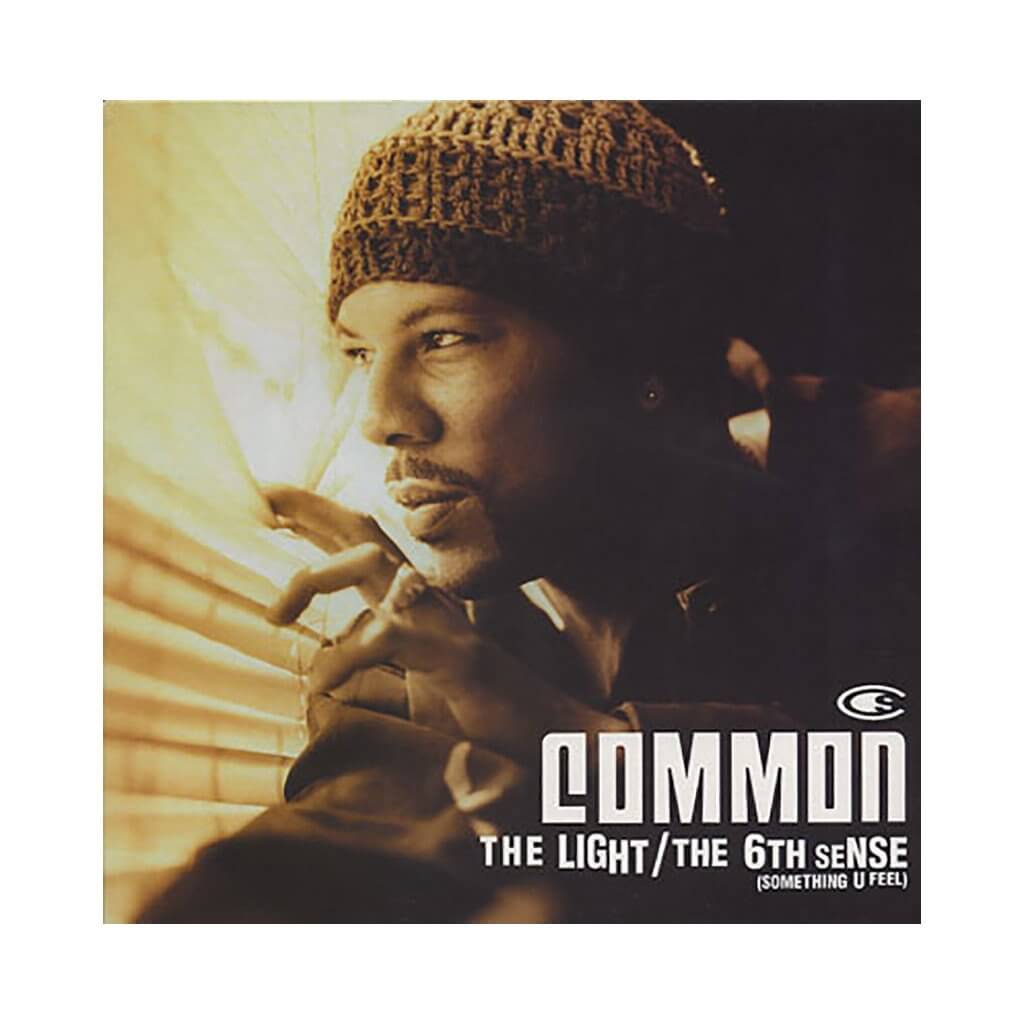