“The Light” is the Grammy-nominated second single from Common‘s 2000 album Like Water for Chocolate.

It was produced by J Dilla and features keyboards performed by James Poyser. It samples “Open Your Eyes” as performed by Bobby Caldwell and the drums from “You’re Gettin’ a Little Too Smart” by The Detroit Emeralds.

Framed as a love letter, it is a confession of Common’s love for a woman – specifically, his girlfriend at the time, Erykah Badu (in 2012, Common acknowledged via a video for the website RapGenius that the song was about her). Cynthia Fuchs of PopMatters describes it as a “charming, tender, and undeniably soulful declaration of affection and respect.” 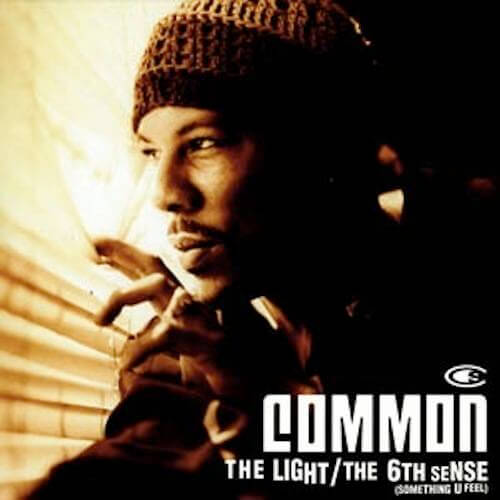