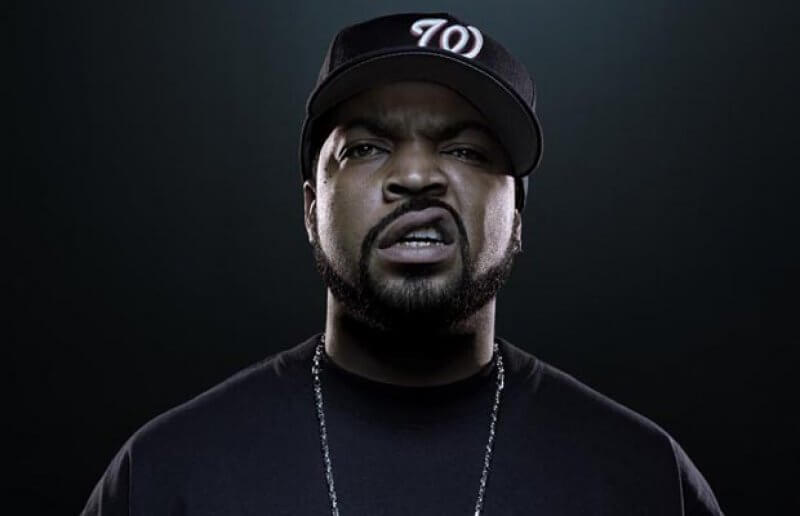 Although he’s known to an entire generation as an actor whose menacing snarl is hilarious, at one time Ice Cube wrote the controversial lyrics for the “world’s most dangerous group.”

He was the impetus for the sending of an accusatory letter by the assistant director of the FBI to N.W.A’s record label. From 1988 – 1996, Cube had a great run with two great solo albums (Amerikkka’s Most Wanted and Death Certificate), a great solo EP (Kill at Will), as well as a strong album that tapped into current events in such a way that it still resonates (The Predator), a good album (Lethal Injection), a revolutionary, genre-defining group LP (Straight Outta Compton), and a classic group effort (Westside Connection’s Bow Down).

After this, he became more involved in making films and his music persona had morphed from the angry rebel that spoke to truth to power into the rich “Don Mega” caricature that still could make great songs (“Ghetto Vet,”“Hello”) but whose sociopolitical content now came off as preachy and out of touch. Still, he’s worked with most of the greats – Dr. Dre, Eazy-E, Chuck D, Ice-T, 2Pac, Kool G Rap, Scarface, Snoop, The D.O.C., Nas – and he’s a legend that has been making hip-hop songs for nearly thirty years and is undoubtedly one of the greatest rappers in history, not just on the west coast, but everywhere.

In some ways, putting together a collection of non-album songs for Ice Cube is a frustrating exercise in futility because Cube’s already done it several times. He’s released a compilation called Featuring…Ice Cube, which includes some of his most notable featured appearances, as well as an album of songs he’s contributed to soundtracks titled In the Movies. He has also been included on four greatest hits projects – two for his own solo work, one as a member of N.W.A, and one as a member of Westside Connection – so while generally, the rule is that the tracks included below are not included anywhere else on an artist’s project, for Cube we’ll have to make a caveat: there are no tracks from his solo albums, nor from his sole N.W.A album (Straight Outta Compton) or two Westside Connection non-compilation projects (Bow Down and Terrorist Threats), but there is some overlap with the other collections.

Still, most people don’t have every single Cube disc, so there are most likely still some gems on here that will be new or surprising.

“Natural Born Killaz” (featuring Dr. Dre) off the Murder Was the Case soundtrack (1994)

“The World is Mine” off the Dangerous Ground soundtrack (1997)

“Legal Paper” off The Lawhouse Experience, Volume One (1997) 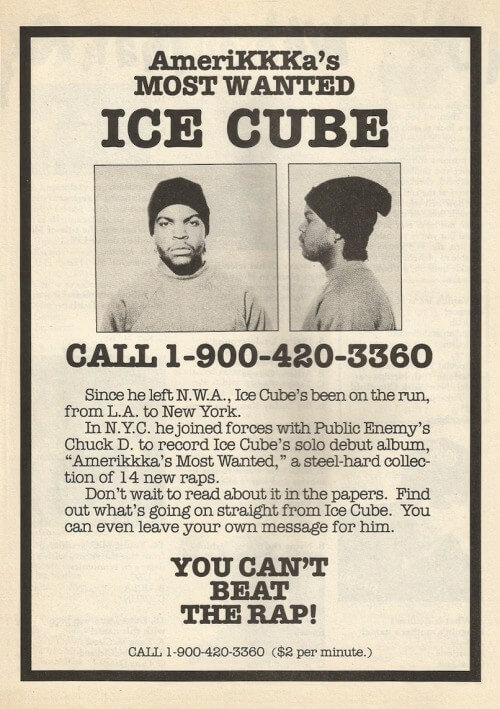