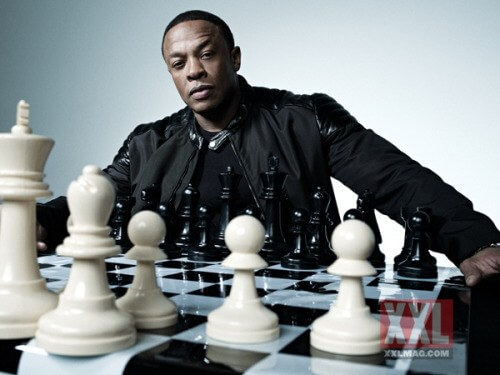 Dr. Dre is the king of Hip Hop.

He has about a billion dollars. He has now released three classic solo albums and a revolutionary group album. Even his unreleased album is iconic in its own way.

Due to his reclusive nature, there are more non-album appearances than most people probably realize, but still far less than most people who have been creating music as their living for three decades. It’s stunning to look at the years some of these songs were released and realize how long Dre has not only been relevant in the culture but dictating the sound of it, through his music and his protégés. (One quick rule: In addition to not having been on any of Dre’s three solo albums or N.W.A projects, these songs had to include vocals by Dr. Dre, so tracks that he simply produced or only did an intro or spoken interlude on were excluded). Again, these are not all of his contributions in these categories, just the best ones.

The doctor is in.

“Keep Their Heads Ringin’” off the Friday soundtrack (1995)

“The Wash” (featuring Snoop Dogg) off The Wash soundtrack (2001) 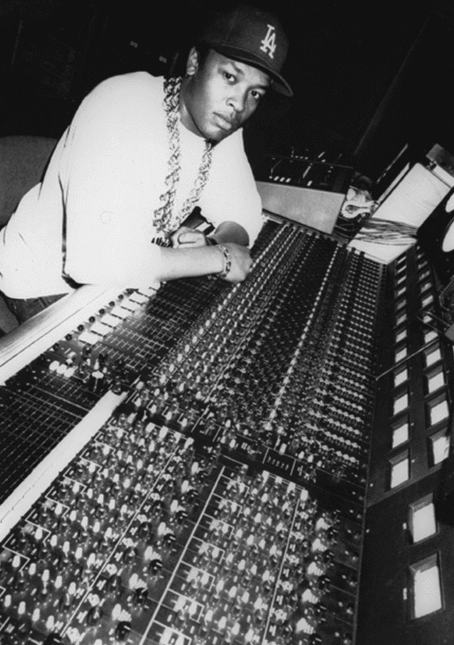 “No Diggity” off Blackstreet’s Another Level (1997)

“Split Personality” off E-A-Ski’s Past and Present: Unlimited Edition mixtape (2000)