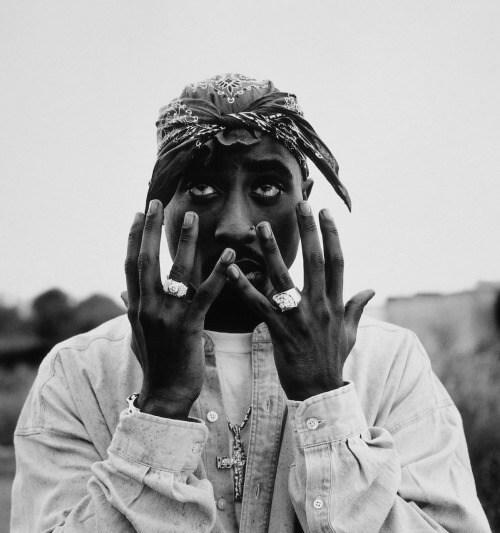 Of all the things one can say about 2Pac, both positive and negative, something that no one can deny is that he was probably the most prolific mainstream rap star in history.

He was always writing and recording, even while filming a movie. For all of the drama that surrounded his life and all of the situations in which he found himself, he lived in the studio.

And that presents a dilemma. Because ‘Pac provided so much material, it has been reused and recycled countless times and in countless ways in the 20 years (!) since his death. Every verse ‘Pac spit has been used at least once, usually two or three times so a list such as this can be not only endless and repetitive, but also diluted by weak versions of songs released earlier. To combat that, I tried to my best to only showcase original songs (except for one blend that is absolutely stellar and one update (“Life’s So Hard”) that I believe is far superior than the original), many of which were repackaged on later posthumous albums or used him as a feature on albums by artists that were toddlers when he was killed. There were hundreds upon of hundreds to choose from, so I chose the ones that I believe best represented his music and his life while he was still breathing.

So enjoy the best non-album tracks from Makaveli.

“Runnin’ [Dyin’ to Live]” (featuring The Notorious B.I.G.) off the Tupac: Resurrection soundtrack (2003)

“Who Do U Believe In?” (featuring Yaki Khadafi) off Chronic 2000

“Thug Nature” (featuring J. Valentine) off Too Gangsta for Radio (2000) 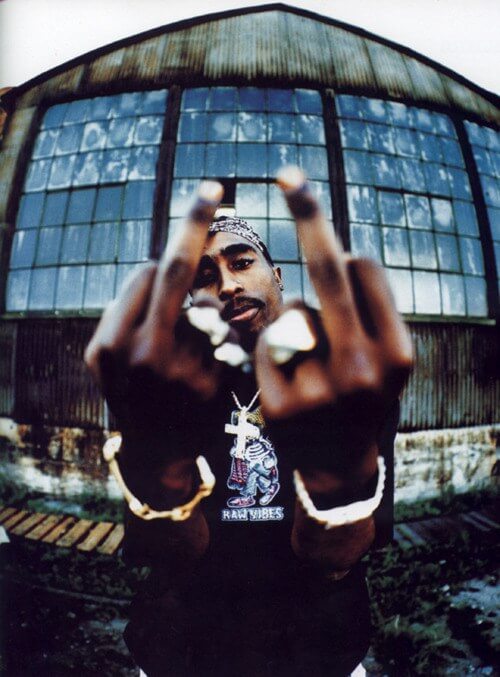 “Jealous Got Me Strapped” off Spice 1′s AmeriKKKa’s Nightmare

“Initiated” off Daz Dillinger’s Retaliation, Revenge and Get Back (1998)