The Rock and Roll Hall of Fame announced its 2017 inductees this week, including five first-time nominees. 2Pac together with Joan Baez, Electric Light Orchestra and Pearl Jam join three-time nominees Yes. Chic co-founder Nile Rodgers will be honored with the Award for Musical Excellence. 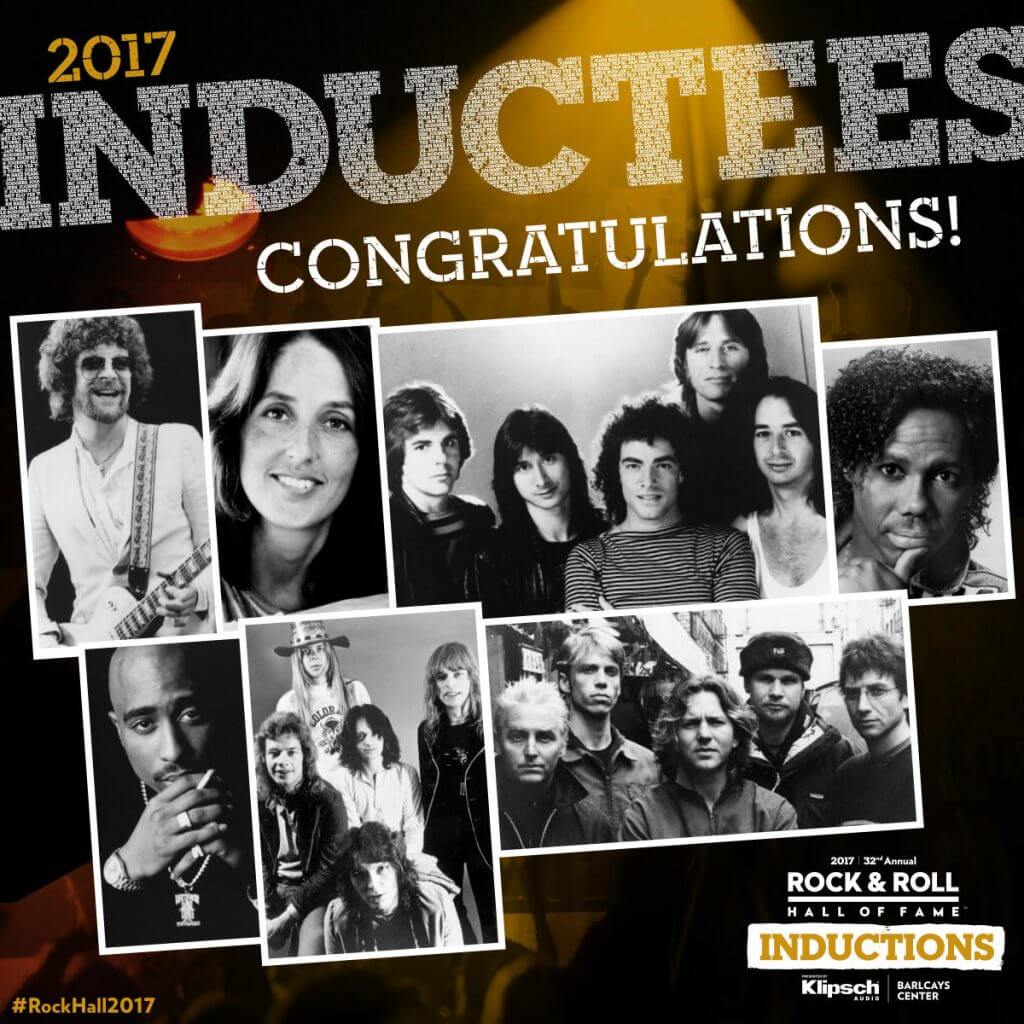 His naked emotion and fearless personal revelation were a direct influence on MCs from Eminem to Kendrick Lamar. “Every rapper who grew up in the ’90s owes something to Tupac,” wrote 50 Cent in Rolling Stone, paying tribute to Shakur as one of the “100 Greatest Artists Of All Time.”

Tupac was born into struggle—his mother, Afeni, was a leader in the Black Panther movement—but grew up to become not just a multi-platinum rapper, but a movie star. He managed to become both the “realest” artist, in a genre obsessed with authenticity, and larger than life. His songs preached activism and nihilism, expressed rage and love, raised questions without answers. He was a lightning rod, a screen onto which millions of people continue to project their feelings about rap, about race, and about the young black man in America today.

Tupac’s first solo album, 2Pacalypse Now, instantly generated both acclaim and controversy. Though the single “Brenda’s Got A Baby” demonstrated his empathy and conscience, the album’s unsparing examinations of street violence and police harassment led to a public condemnation by Vice President Dan Quayle.

This tension would continue to play out over the next five years, as Tupac’s life grew increasingly tumultuous and his popularity escalated. “Keep Ya Head Up” and “Dear Mama” were heart-tugging, feminist anthems; elsewhere, he could be brutally misogynist and violent – a side of his work which escalated when he became part of Suge Knight’s Death Row empire.

But even as his rap sheet grew, his records kept getting better, culminating in 1996’s All Eyez On Me, which spawned five singles, including two Number One hits, “California Love” and “How Do U Want It.” Meanwhile, his performances in Juice, Poetic Justice, Above The Rim, and other movies revealed a powerful screen presence.

In a recording career tragically cut short after just five years, Tupac Shakur sold over 75 million records worldwide, with All Eyez On Me and his Greatest Hits collection both surpassing the ten million sales mark.  Since his murder in 1996 at the age of 25, Tupac’s legend and impact have continued to expand across the globe. He has become an international symbol of resistance and outlaw spirit, an irresistible contradiction, a definitive rap anti-hero. (Bio RHHOF) 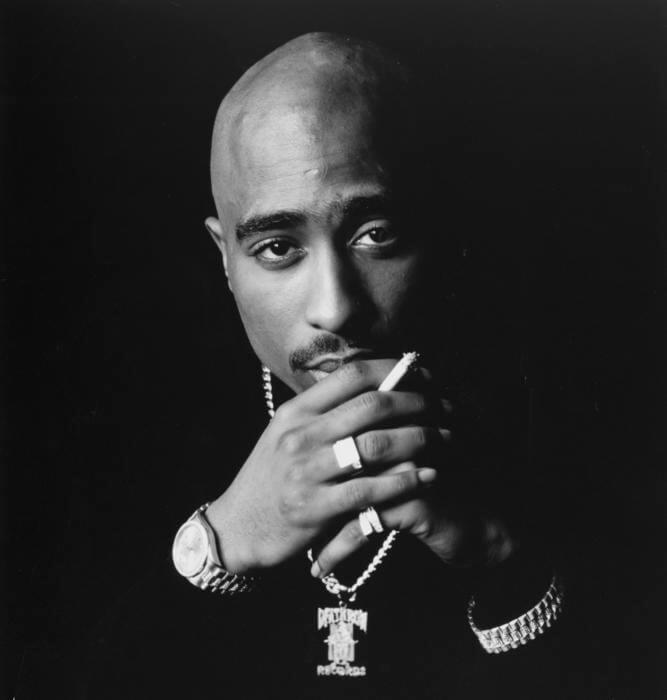 Classic Hip Hop: 2Pac's Me Against The World