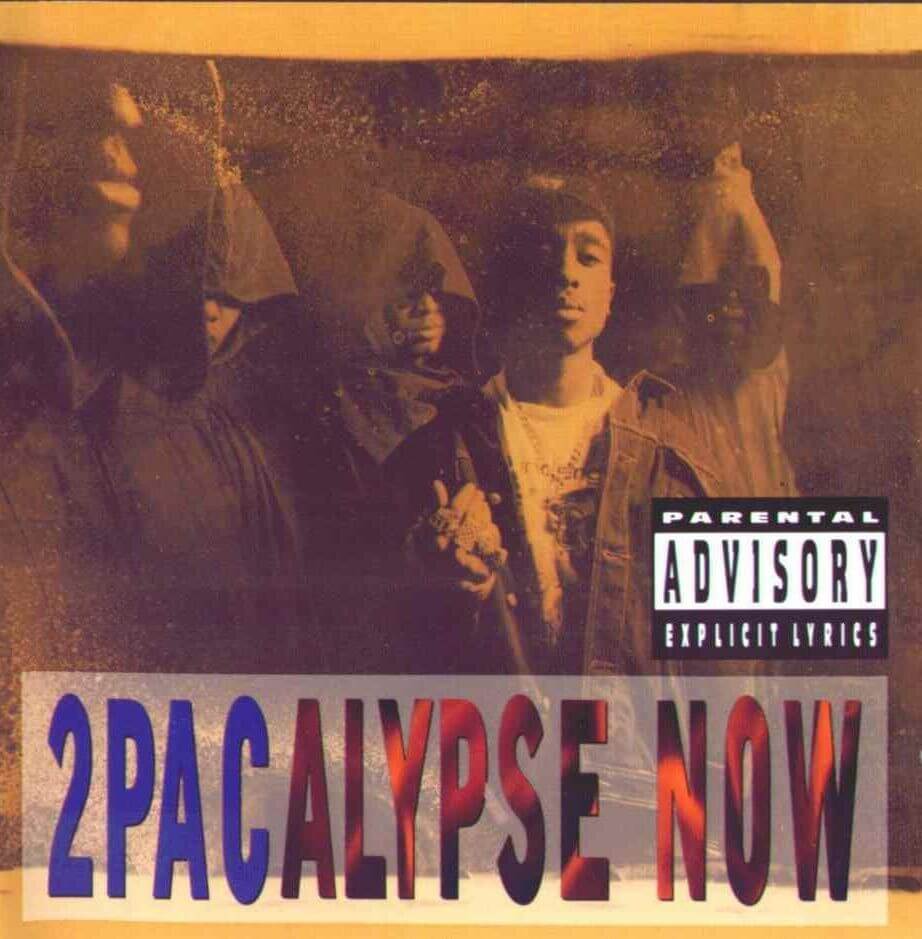 “How can I feel guilty after all the things they did to me - sweated me, hunted me, trapped in my own community”

I Don't Give A Fuck

If My Homie Calls

Brenda's Got a Baby

Rebel Of The Underground

2Pacalypse Now was released on November 12, 1991, by Interscope Records and EastWest Records America. 2Pacalypse Now was 2Pac’s commentary on contemporary social issues facing American society such as racism, police brutality, poverty, black on black crime, and teenage pregnancy, some issues giving a lyrical glimpse into the world of a young black man on the urban streets of the United States. It featured three singles; “Brenda’s Got a Baby”, “Trapped”, and “If My Homie Calls”.